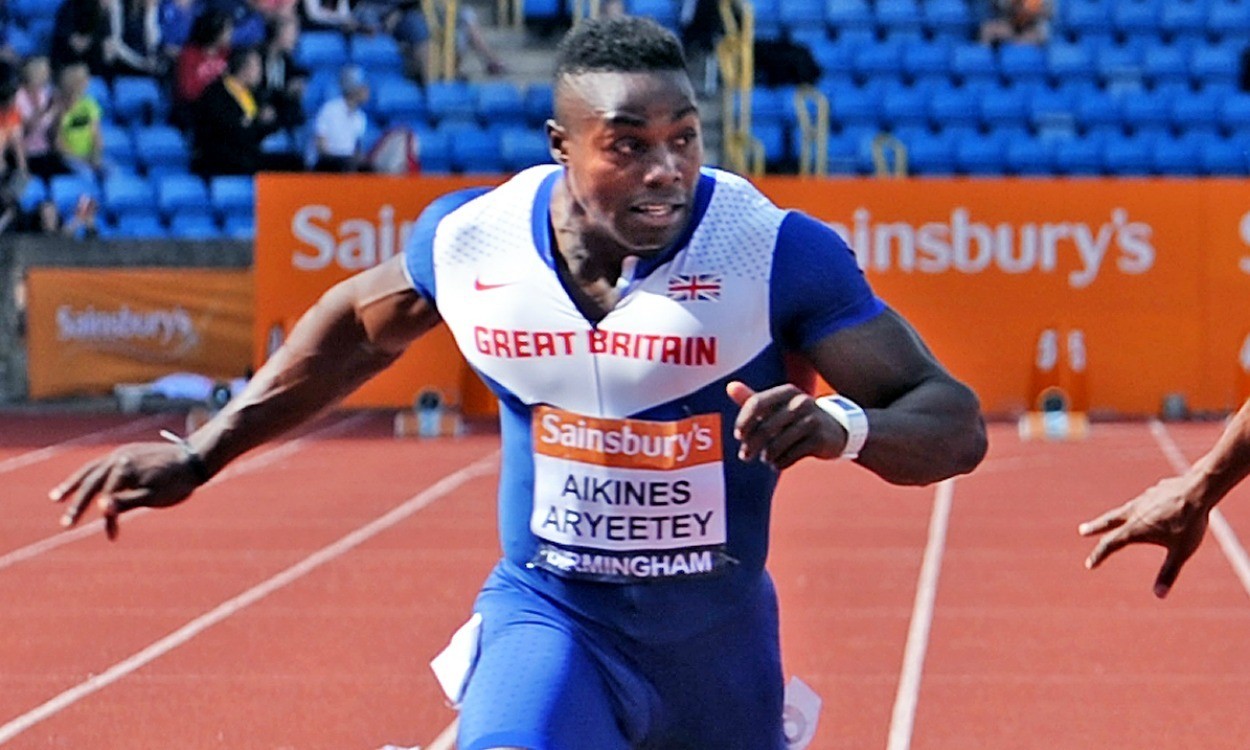 It will be interesting to see how a combined UK Inter-Counties, England and AAA Championships works as a new competition in Bedford this weekend (August 1-2), with the event also incorporating the England Athletics Disability Championships.

The meeting, which is for UK-based, affiliated athletes only, features a number of athletes recently named on the GB team for the IAAF World Championships in Beijing as well as some of those who were in action at the European Under-23 and European Junior Championships as they step up to take on some of their senior counterparts.

Sprinters entered include Harry Aikines-Aryeetey, Jonnie Peacock, Jodie Williams, James Ellington, Richard Kilty and Montell Douglas, while Hannah Cockroft is also set to contest a sprint as well as taking on Kare Adenegan and Mel Nicholls over 400m and 800m.

Hurdlers William Sharman and Serita Solomon also feature, while Jenny Meadows, Bobby Clay, Tom Lancashire and Dale Clutterbuck are among the runners set to compete. Callum Wilkinson is among those entered in walks events, while Racheal Bamford goes in the 3000m steeplechase.

“We trust that this new championship will give a welcome boost to the domestic calendar,” says Peter Matthews, president of the UK Counties Athletic Union (Inter-Counties).

Want to be there to witness the action? Tickets are available on the day at the door priced at £5 for adults and £3 for concessions. Weekend tickets can be bought for £8 (adults) and £5 (concessions).