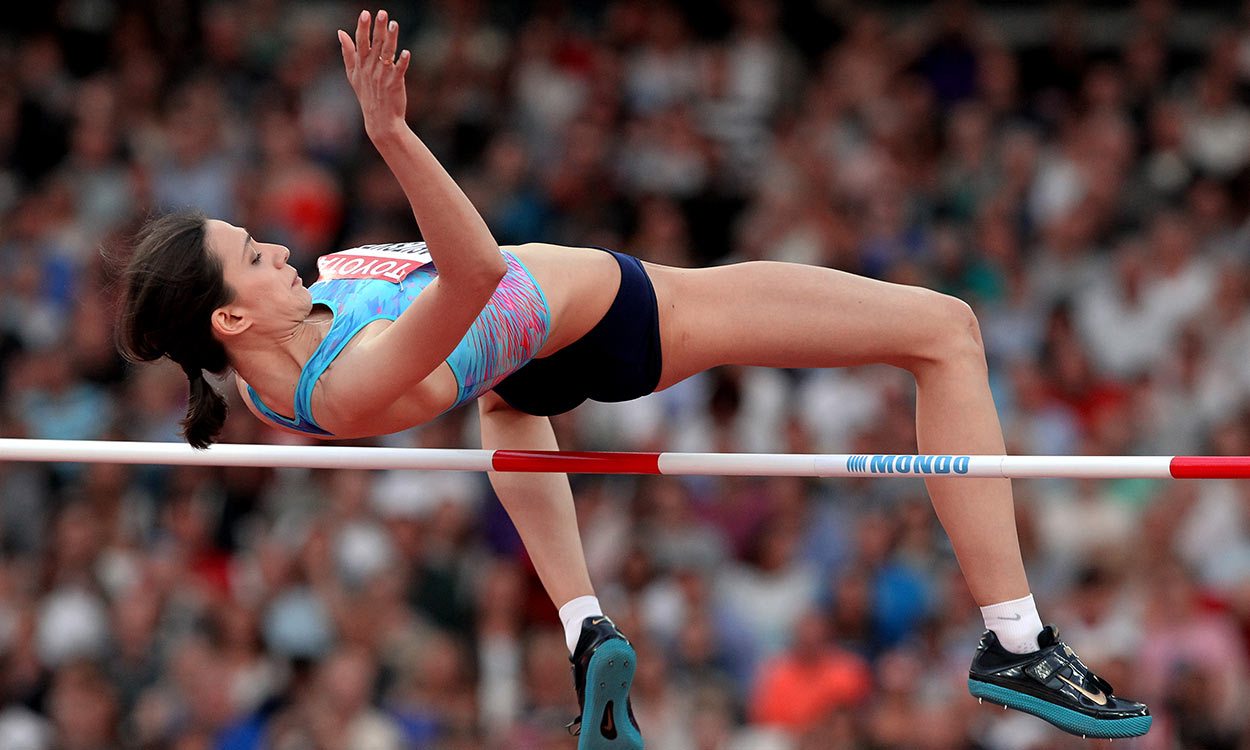 It’s been a memorable Diamond League season with superb meetings in Doha, Shanghai, Eugene and Rome back in May, action-packed events in Oslo, Stockholm and Paris in June, followed by more world-class performances in Lausanne, Rabat, Monaco and London in July. Then, of course, Birmingham staged the 12th event of the year earlier this month.

Now, the series reaches its climax in the first of two Diamond League finals in Zurich on August 30, while the Belgian city of Brussels holds the second final on August 31.

The 2018 Diamond League champions will be decided in a dramatic championships-style winner-take-all format with the leading athletes invited to fight it out for the Diamond Trophy and a $50,000 winner’s cash prize.

Clashes to look forward to include…

» Mariya Lasitskene (pictured above) defends her Diamond League high jump crown as Britain’s Morgan Lake is also in the line-up.

» Noah Lyles of the United States takes on European champion Ramil Guliyev of Turkey and Nethaneel Mitchell-Blake of Britain in the men’s 200m.

» European champion Sifan Hassan is up against Genzebe Dibaba, Agnes Tirop and Hellen Obiri in the 5000m, while Britain’s Eilish McColgan and Melissa Courtney hope to continue their fine seasons. 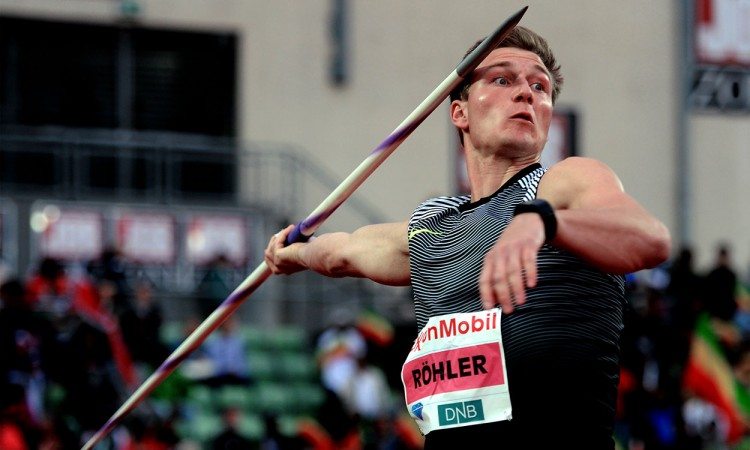 » Karsten Warholm, Kyron McMaster and Yasmani Copello clash in the men’s 400m hurdles but world No.1 Abderrahman Samba has competed at the Asian Games instead.