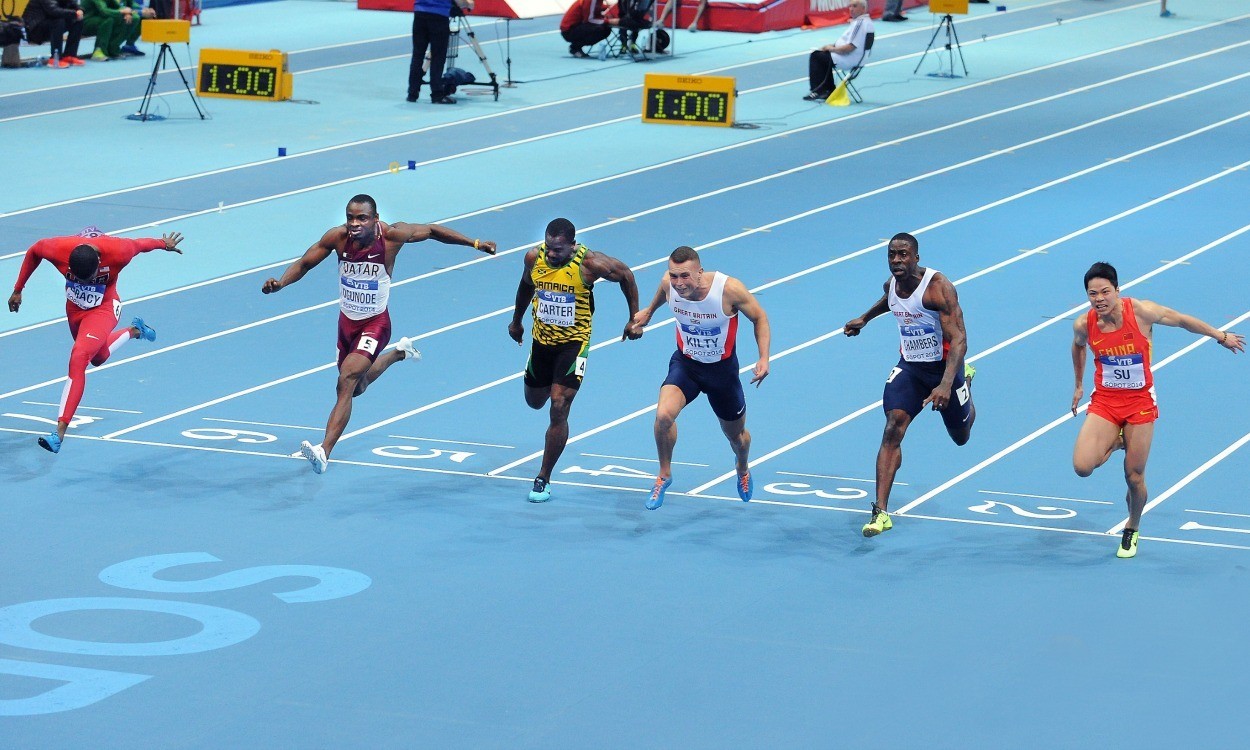 For some, it’s a taboo topic. For others, it is a fascinating subject that cannot be ignored.

In the eight Games since Allan Wells won the Olympic 100m title in 1980, no white man has even reached the eight-man, blue riband sprint final.

Wells proved, though, that white men can sprint. The legendary Scottish sprinter is not alone either. He is simply in the minority.

More recently, Frenchman Christophe Lemaitre became the first man of purely European descent to break the 10-second barrier for 100m. Such is the controversial nature of this debate, the 23-year-old’s success was met with an invitation from the Klu Klux Klan to visit its Texas HQ.

Lemaitre was sixth in the 2012 Olympic 200m final and seventh in the world 100m in Moscow last year. So can Kilty, a 24-year-old talent from Stockton on Tees in the North East of England, buck the trend and become a medal-winning white sprinter? History is not on his side.

In Jon Entine’s landmark book on the subject, Taboo: Why Black Athletes Dominate Sports and Why We’re Afraid to Talk About It, the author wrote: “I doubt we’ll ever see anyone who is not descended from West Africa win the 100 metres. If your goal [as a white athlete] is to be a gold medal winner then you’re wasting your time.”

Yet with his global gold in Sopot this month, the latest great white hope of sprinting has got oﬀ to a flying start when it comes to proving the experts wrong.

» The latest issue of AW, out Thursday March 20 or available digitally here now, includes an interview with Richard Kilty’s father, Kevin, in which he reveals the remarkable background behind his son’s sprint victory in Sopot