Who is the ultimate supermiler? 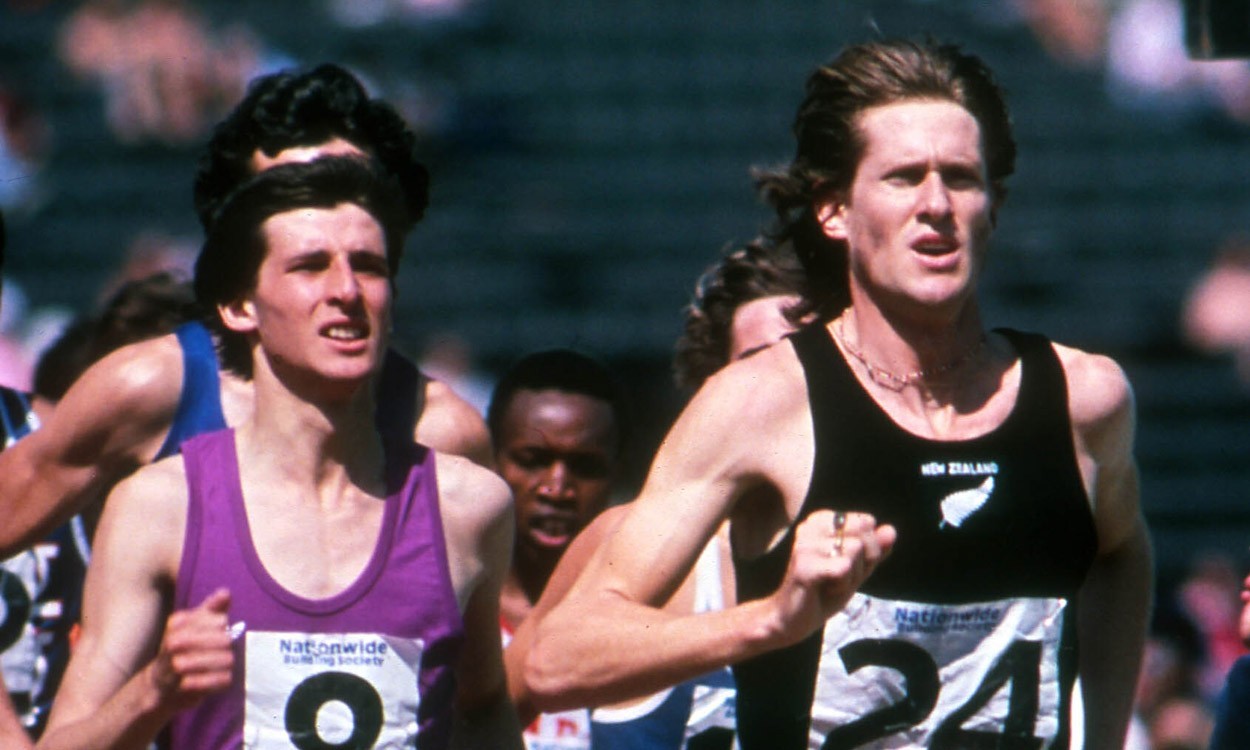 As the 60th anniversary for the first sub-four-minute mile approaches, tell us who you believe to be the leading miler of all time

Since the publication of this post a poll has been created using the responses generated from the below. You can vote in that poll for the ultimate supermiler here.

Roger Bannister’s 3:59.4 mile of almost 60 years ago is one of the most revered performances in athletics history.

Being the first man to run a sub-four-minute mile certainly puts Bannister up there as one of the leading milers of all time but it is an honour which could go to a number of super talented middle-distance runners.

In the special issue of AW in 2004 to celebrate the 50th anniversary of Bannister’s record-breaking run at Oxford’s Iffley Road, we published the results of a poll conducted by Athletics Weekly and involving 22 athletics experts. A scoring system was used to determine which of the experts’ top five supermilers deserved to be declared the ultimate supermiler, with Sebastian Coe eventually claiming gold, ahead of Herb Elliott and Hicham El Guerrouj.

But then there are the British greats Steve Cram and Steve Ovett, while Kenya’s Asbel Kiprop could now also demand some consideration following his domination over 1500m at the 2011 and 2013 World Championships, as well as his eventual gold at the 2008 Olympic Games.

We want to know what you think. Who, to you, is the ultimate supermiler? There are three ways you can get share your views.

1. Post the name of your chosen supermiler in the comments section under this post
2. Join the ‘Ultimate supermiler‘ conversation on the AW forum thread here
3. Take to Twitter and send your supermiler’s name to @AthleticsWeekly using the hashtag #supermilers

All responses submitted via the above methods by midnight on Monday April 28 will be counted, with the top five presented in a following poll for final consideration of our readers to determine who is the Athletics Weekly readers’ ultimate supermiler.

» The May 1 issue of AW will include an interview with Bannister, profiles of the athletes who have progressed the famous mile mark and the thoughts of UK record-holder Steve Cram on the magic of the mile as we celebrate the 60th anniversary of the sub-four-minute mile