Togo in the Olympics 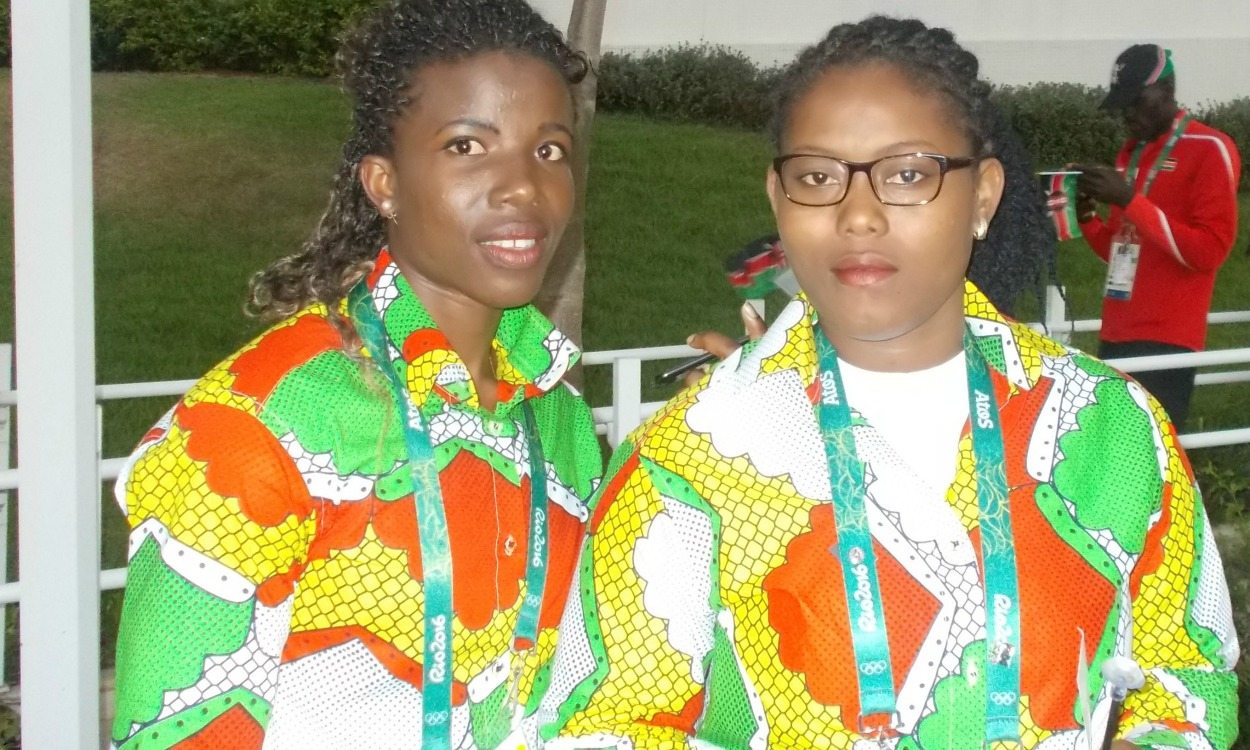 While the eyes of the world will be on Usain Bolt, Mo Farah, David Rudisha and the rest when the Olympic Games athletics programme starts on Friday, my attention will be turned elsewhere – towards two athletes from Togo.

Togo is a small country in West Africa between Ghana and Nigeria. It has a population of seven million people, probably the most heard of is footballer Emmanuel Adebayor (of Arsenal, Tottenham, Manchester City, etc). Its Olympic team in Rio consists of five people – a rower, two swimmers and two track and field athletes.

Teenager Prenam Pesse runs in the women’s 100m preliminary round on Friday.

The 18-year-old told me: “It is just a miracle for me to be here. A dream – but I have worked hard.” She has been an athlete for six years. “I started running in 2010 – every Saturday and Wednesday to start with. The Games are amazing, a wonderful experience.”

Her PB is 12.08 but she was quick to tell me that she has run 11.97, though that is not an official ratified time. Pesse, pictured above, left, with swimmer Rebecca Kpossi, ran in the African Championships in Durban, South Africa, in June but was eliminated in the heats, running 12.58. She is not short of ambition as she admitted: “My dream in athletes is to be like Fraser – to break records, even the world record. I hope it can happen.”

Togo’s second athlete is Fabrice Dabla who is 23 and goes in the 200m on Tuesday.

He started athletics in 2010 through the influence of a sport teacher. He also represented Togo in the African Championships in June. In the heat he ran a PB of 21.46 to reach the semi-final where his time of 21.49 was not sufficient to progress to the final.

He told me: “It is great to be an Olympian and to compete at this level.  I have always dreamed of this.” He added: “The Togo national record for 200 metres has lasted for many years and it is my dream at these Games to break it.”

The Olympics is the culmination of the season for the world’s best elite athletes but I for one am pleased that it can also accommodate other athletes who are the best in their country.