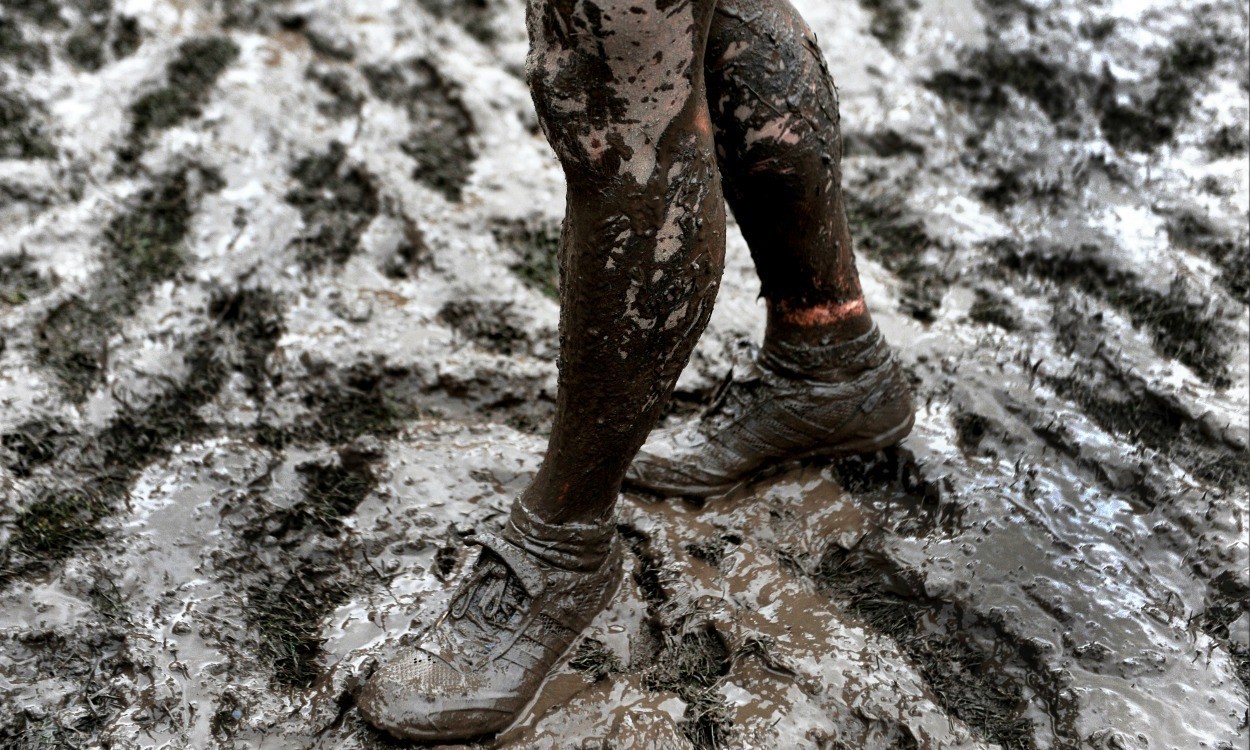 AW‘s editor asks, what is the perfect running surface?

As another cross country season reaches the finish line, the popular internet hashtag #mudisgood is poised to take a breather for a few months. The question is, though, is mud actually that ‘good’? 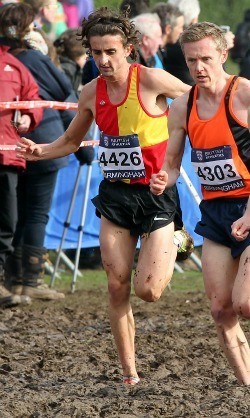 Richard Goodman raised the point in an interview moments after winning the men’s race at the recent Inter-Counties Cross Country Championships in Cofton Park. As we recently reported (in Dip Finish of the March 13 AW) several training trips to Kenya have shown him that the men of the Rift Valley have a greater leg ‘turnover’ or cadence, whereas the British tradition of ploughing through thick mud has left us with a more laboured style.

Last week I was reminded of Goodman’s theory as I found myself doing half-mile reps on a local beach. The damp yet firm sand near the water’s edge had barely any camber and acted as a natural orthotic on every stride. Had I found the perfect running surface? Or, if not, then what is the ‘best’ surface?

Certainly, asphalt and cement are unnatural, unforgiving surfaces and hardly a runner’s friend. Although some believe that running miles on the roads can toughen the limbs in the same way martial artists strengthen their bones by repeatedly hitting hard objects.

Like roads, all-weather tracks have a bad reputation. Perhaps unfairly, though. After all, they are softer than roads and any perception that they cause injuries is possibly more to do with the fact athletes run faster and harder on them with spikes with little support. Treadmills are another decent option. If you can endure the boredom factor, that is.

Probably better than anything, though, is good old-fashioned grass – or trails with chippings or well-drained peat. Such surfaces are kind to the legs while also passing the Goodman test that allows for sufficiently swift ‘turnover’ of the legs.