Marathon advice: It takes time to reach your potential 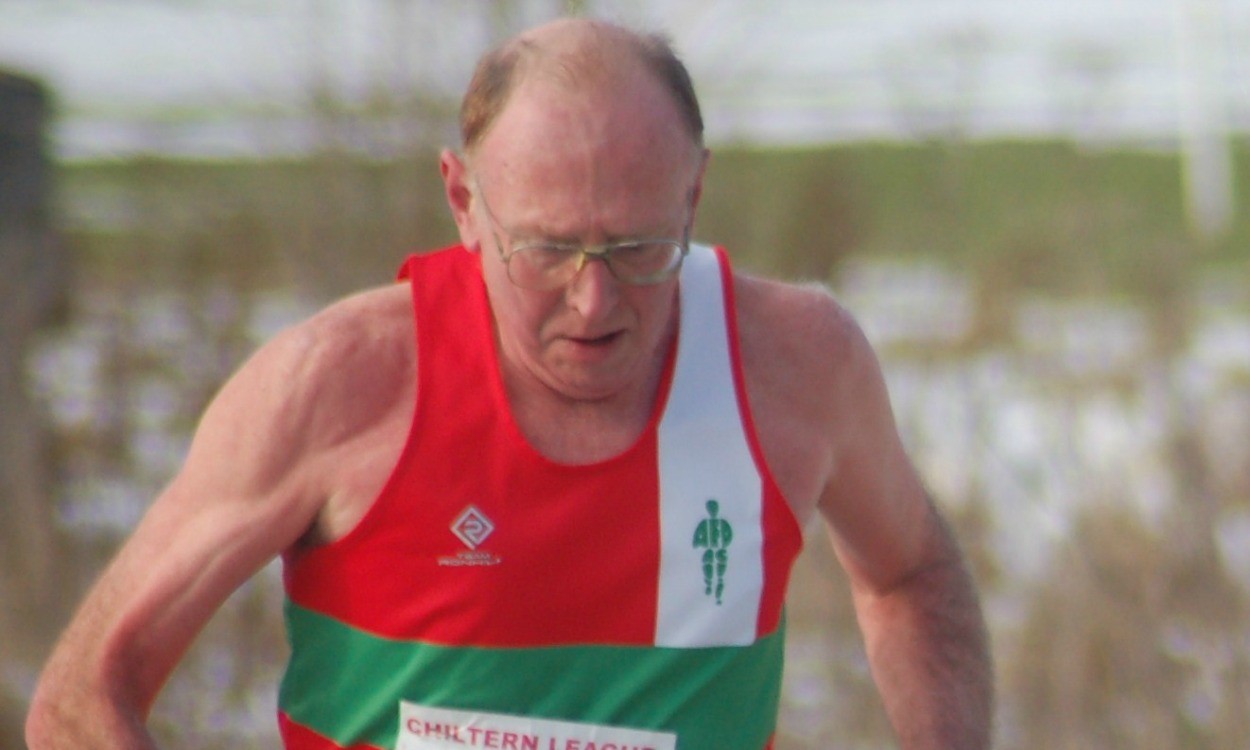 Long-time AW contributor Martin Duff lends the perspective of someone who won the world veterans’ marathon title with 2:26:45 aged 43

As a former world veterans marathon champion, I am well placed to offer some advice on how to prepare for the Virgin Money London Marathon.

It is also in the genes, as my maternal grandfather was reputed to have been a reserve for the British team for the 1908 Olympic Games marathon. Charlie ‘Runner’ Allen, as he was known, would have felt much empathy with the mass of runners in London a week on Sunday. Like the majority of them, he would be unprepared to run 26.2 miles, as his training would have been spasmodic and mainly consisting of the odd weekend race.

Little did he know back then, as the majority of this year’s competitors also believe, that it takes years of serious running to be anything like prepared to race 26.2 miles. Most a week on Sunday will just hope to get around the streets of London in one piece, but that is not how it should be.

As a carthorse type of runner, 6ft 4in tall and 12-and-a-half-stone in weight, I had more in common with most of the entrants in this year’s event, in that I was not of the ideal shape and weight to run one mile, yet alone 26.

However I believe that, if we carthorses put enough miles in over enough years, we can make a reasonable hash of completing the distance in a decent enough time. In my case it took over 20 years of running to get down to the 2:26:15, which was my lifetime best at the age of 43.

Too late for next weekend to get all those years of work in, so the advice has to be to just take it easy during the final week. Do not go out for a ten mile run the previous day just to see if you can do it.

Twenty First Century man, or woman, wants instant solutions to problems but with the marathon there are no instant solutions, just hard work over a long period of time. If you don’t feel right next weekend then back out and put 12 months more work in and run better next year.

On the day, just start slowly and work into the race. Too often over recent years runners have gone charging off as if to the first fence in the Grand National and then come to grief as the going gets tougher. So just take it steady at the start no matter what your level of fitness.

Oh, and do not wear earphones. They are dangerous. Wearing them is dangerous enough in a race, as you will not be able to hear any marshals communicating with you, but neither should you wear them in training, as you will not hear any traffic coming your way.

After the race you will be stiff and remain so for quite a few days. You may well find this is eased by walking around for much of Monday. Keep the joints moving, do not stay still for long as you will lock up. After winning my world veterans title I spent the following day walking around the Vancouver World’s Fair which took place at the same time. It was good therapy.

» Martin’s blog post is the fifth in our series of London Marathon blogs by AW writers. You can find the other blog posts here.

» Note: A version of this blog was first published on athleticsweekly.com on April 19, 2013