When it all goes horribly long 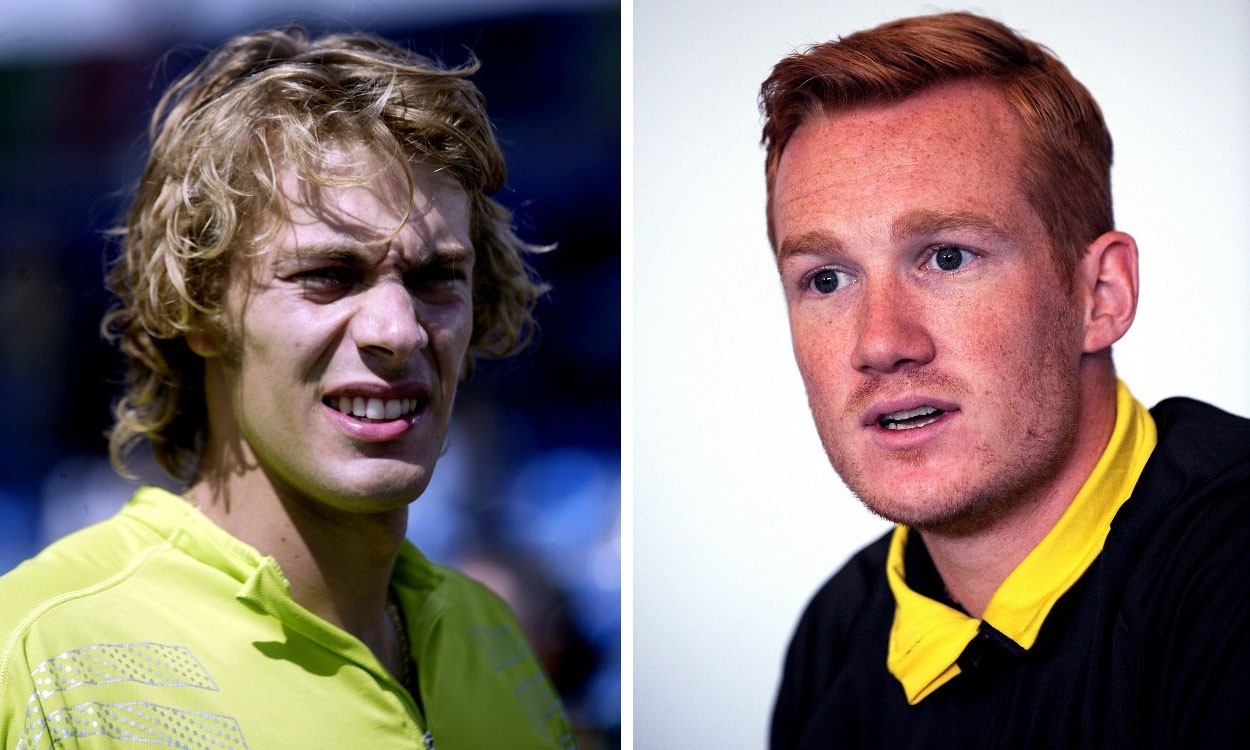 Greg Rutherford’s UK record is hardly the first long jump to court controversy, but his rumble on the runway with Chris Tomlinson could yet have a happy ending

Greg Rutherford and Chris Tomlinson are not the first long jumpers to have a run-in with the rule book. Throughout history the words “long jump” and “controversy” have often co-existed hand-in-hand – quite literally in one ancient example.

During the original Olympic Games, Greek athletes held mini dumb-bells – or halteres, as they were known – to help propel their bodies forward during a standing long jump. These metal or stone weights could add roughly half a foot to a jump of 10ft, although there is no evidence they were banned.

On a more contentious note, the men’s long jump final at the IAAF World Championships in Rome in 1987 was embroiled in scandal when Italian officials tampered with one of Giovanni Evangelisti’s jumps in order to get their man on to the podium. Primo Nebiolo, the IAAF president at the time, was never directly implicated, but the former long jumper from Italy was tarnished by the incident and soon lost his position as head of his national athletics federation.

Then there was the case of Ivan Pedroso, the four-time world champion from Cuba, who jumped a world record of 8.96m at Sestriere in 1995 but the mark was disallowed because someone had stood in front of the wind gauge during his efforts.

There are certainly no suggestions that any skulduggery took place at the Chula Vista meeting near San Diego that witnessed Rutherford’s 8.51m UK record leap last week. Yet grainy images from YouTube that appear to show the Olympic champion’s toe over the board, plus the lack of Plasticine normally used to help judge a foul, means the mark has been discredited.

For those who doubt the authenticity of Rutherford’s record, the reluctant leader is fellow British jumper Tomlinson. The former holder of the UK record – he shared the mark jointly with Rutherford with 8.35m – has questioned the performance in what could easily be interpreted as a case of sour grapes.

Indeed, the spat has been likened to ‘sand bags at dawn’, although Tomlinson insists he would prefer not to rubbish his rival’s mark but was put in an impossible position after friends and family badgered him to go public with their concerns.

“I don’t want to sit and make it look like it’s an attack on Greg,” he says. “But let’s look at the evidence. There’s video evidence that clearly states it’s not a marginal foul it’s a large foul jump. I feel it isn’t a legitimate jump.

“We are British athletics and we almost have to set an example. We’ve got to be above all this. This isn’t necessarily about making money or breaking records, it should be about what’s right and what’s wrong.”

The whole sorry tale makes painful viewing for anyone who knows the two athletes. For the ever-smiling and personable Rutherford, a dream week that has seen him bounce back to form after widespread criticism, not to mention the announcement that his girlfriend Susie is having their first child, has been soured by questions surrounding his British record leap. Tomlinson, meanwhile, is one of the friendliest athletes on the circuit and, in speaking out, has become a victim of his own honesty.

“People might say I am bitter or it’s just sour grapes but what else am I meant to do?” he adds. “Am I just meant to sit back and say ‘amazing jump’ when it’s clearly illegitimate?”

Yet Rutherford insists: “All the i’s were dotted and t’s crossed. Ultimately, I wouldn’t do it if it was not an official competition because the risk of jumping well and it not being official would absolutely gut me.”

USA Track & Field, the governing body for the sport in the United States, also confirms that marks at the Chula Vista meeting are “verified and legal”. UK Athletics, though, is being urged to look into the matter further.

The British governing body is busy right now promoting its summer series of televised events to the hilt. But if it wants to sell tickets then it could do worse than promote an imminent head to head between Rutherford and Tomlinson.

Because surely the best solution to this debate is for one of the athletes to improve the mark further – on home soil – and to consign the Chula Vista mark to a footnote in the stats books.