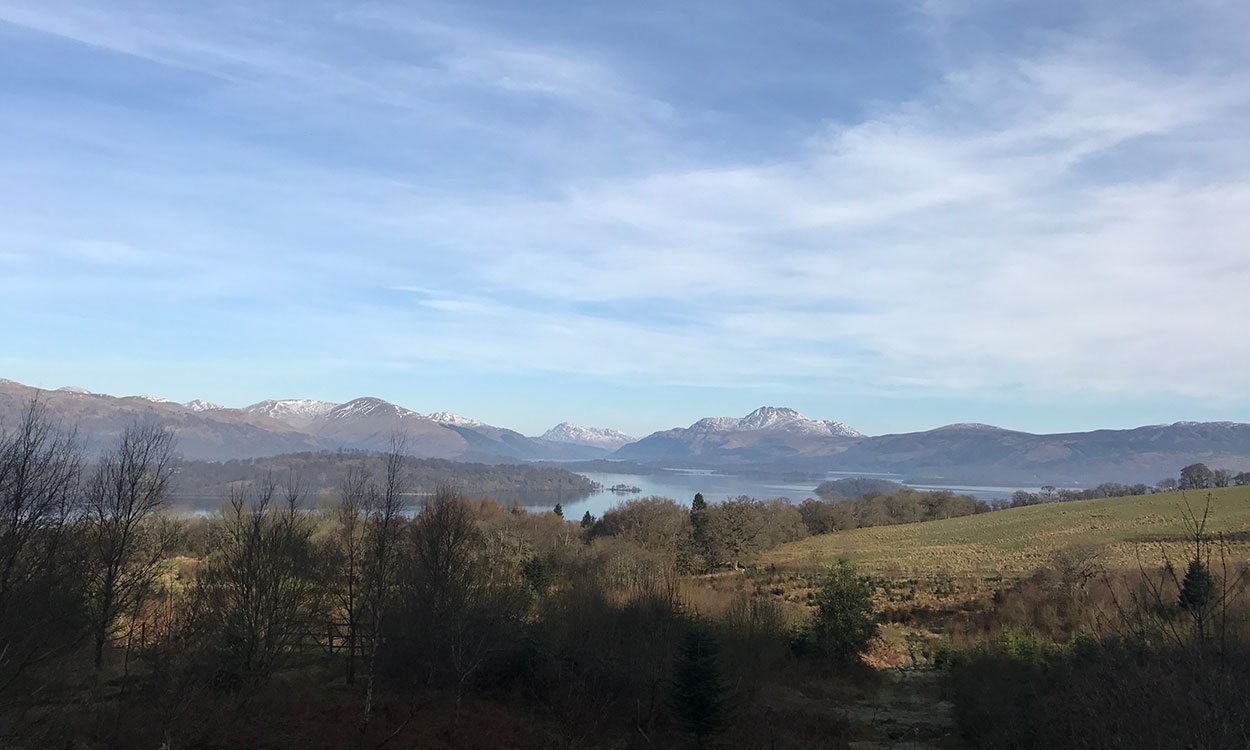 If you had only one run left in you, where would you choose to do it?

That was one of the questions put to IAAF president and British middle-distance great Seb Coe during an interview for the latest edition of Athletics Weekly.

Given Coe’s vast travel experience and the fact that already this year he has visited every continent on earth at least once, did he choose somewhere exotic?

Actually, the two-time Olympic champion said his dream venue is the Chatsworth Estate in the middle of the Peak District in Derbyshire.

So where would your final running route take you? Check out what Coe and some of the AW team had to say below and then share your favourite place to run by writing a comment beneath this post, sending a tweet to @AthleticsWeekly #OneMoreRun or posting a message on Facebook. You can read more from AW‘s interview with Coe in a six-page feature published in the May 11 edition of the magazine, which is available to buy and read digitally here.

“Probably Chatsworth Park in the Peak District,” said Coe when asked about his dream running route.

“On my 60th birthday the kids took me away and told me I could pick the destination, within reason and their budgets.

“Both sons were probably hoping I’d say Switzerland so they could get a weekend of skiing in. And I could see my daughter, Alice, preparing her T-shirt and shorts for Ibiza.

“But I told them I wanted to stay at the Devonshire Arms in Beeley at the edge of the Chatsworth Estate and that we were going to walk around Chatsworth for the weekend and they went ‘really!?’ But we had a really good time!”

Despite being 60, Coe still runs every other day with a long run of about 90 minutes once a week. He ran 48min for 10km earlier this year and is running the Vitality Westminster Mile on May 28.

“The sand dunes and beaches of Blackpool would be my choice if I had one more run left in me. I haven’t lived there for years but I grew up in the seaside town and my school cross-country course began, somewhat unusually, on the dunes at ‘Starr Gate’ near the Pleasure Beach. 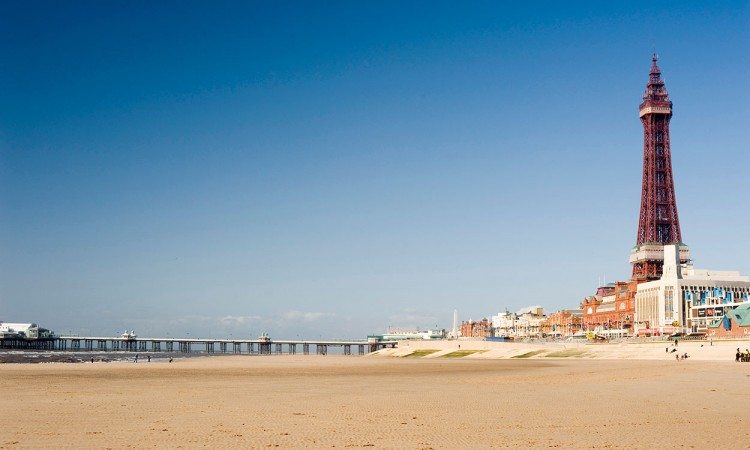 “Olympic champion Alf Tysoe trained on the same stretch of coast before winning the 800m title at the 1900 Games in Paris. I didn’t quite reach the same heights as him, but training and racing on such terrain proved a great grounding and it was fun to see the faces of athletes from rival schools when they realised they had to run up and down giant dunes for the first half of their race before turning back on to the beach for a flat, fast second half to the finish.

“I’ve been lucky enough at AW to run in places like Ethiopia, Kenya, New York’s Central Park, Melbourne’s Tan Track, several world cross-country courses and various Olympic stadia. But if I had just one run left, it would have to be my old stomping ground on the sands of Blackpool.”

“If I was given one last chance to run, I’d run very close to home – in and around the town of Balloch, on the shores of Loch Lomond in Scotland (pictured, top).

“There’s a route known locally as the Balloch Horseshoe, and time and again I find myself on this farm road – whether I am looking to get the miles in or simply wanting to clear my head.

“The ‘standard’ loop out from and back to my front door is nine miles but various routes and extensions spread out from this beautiful, undulating run and offer numerous mileage options.

“It’s where 1970 Commonwealth 10,000m champion Lachie Stewart used to train, it’s been a bedrock of my running world for a number of years and, with the West Highland Way lurking nearby, it’s a place from which a great deal of adventure can emerge.

“One of the best versions of the run eventually brings you up over a sharp hill on the eastern shore of the loch at the top of which your lung-bursting efforts are richly rewarded with a life-affirming, panoramic view down the water towards Ben Lomond and the highlands beyond. I’ll never tire of it.”

“In nearly 50 years of running I have trained regularly on the Algarve, pretty much in each of the last 30 years, and love the warmth and scenery. I have also had training runs at altitude in Boulder, Albuquerque and Farmington in the USA. Also, thanks to various media races, I have run in World Championships venues such as those in Beijing, Moscow, Edmonton and Daegu. I have run world masters events in Australia and Japan. However, the one run I would do given a choice of only one, is closer to home.

“The London Marathon starts within a kilometre of my home and as I have done all bar one, it is the one run which I would miss the most and have to make my last, but it would only be on the one day. 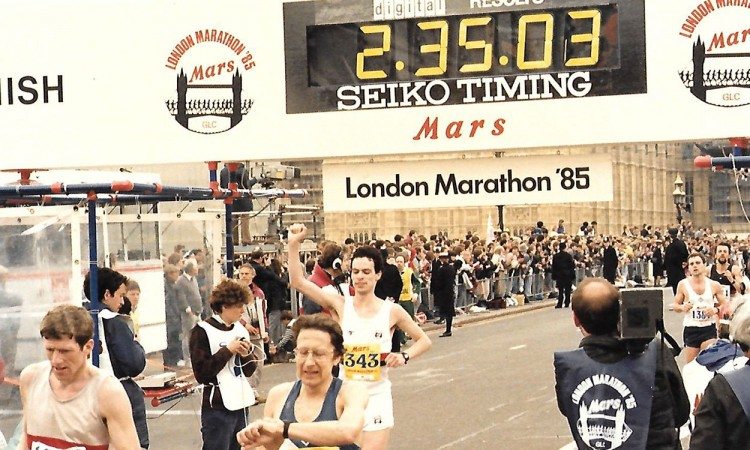 “Normally I hate running on a what is a fairly polluted course but on London Marathon day, runners have the road rather than buses and articulated lorries disappear to be replaced by cheering crowds.

“I love running the course, the atmosphere and watching the elite race after and I love the fact it starts so close to home!”

“I don’t have the same running pedigree as my colleagues, but my argument would be that this makes my route choices even more important – as I’m travelling at a slower pace and get to take in more of the scenery!

“I started running while at university to try and keep fit on a student budget and to explore my new home city of Southampton. Since then I’ve continued to explore and I’ve been incredibly lucky to run in some amazing places as part of my job.

“But given the choice, my one last run would see me head for the countryside of home. Perhaps it’s because it is where I feel most comfortable, but often for me running is a form of escapism and the peace and tranquility I experience when running in the north Hampshire countryside puts it top of my list.” 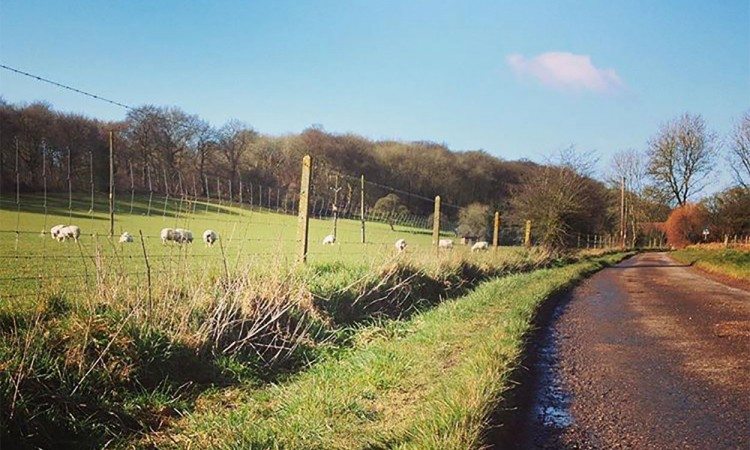 » You can read more from AW’s interview with Seb Coe in a six-page feature published in the May 11 edition of the magazine, which is available to buy and read digitally here