Cross country for the Winter Olympics 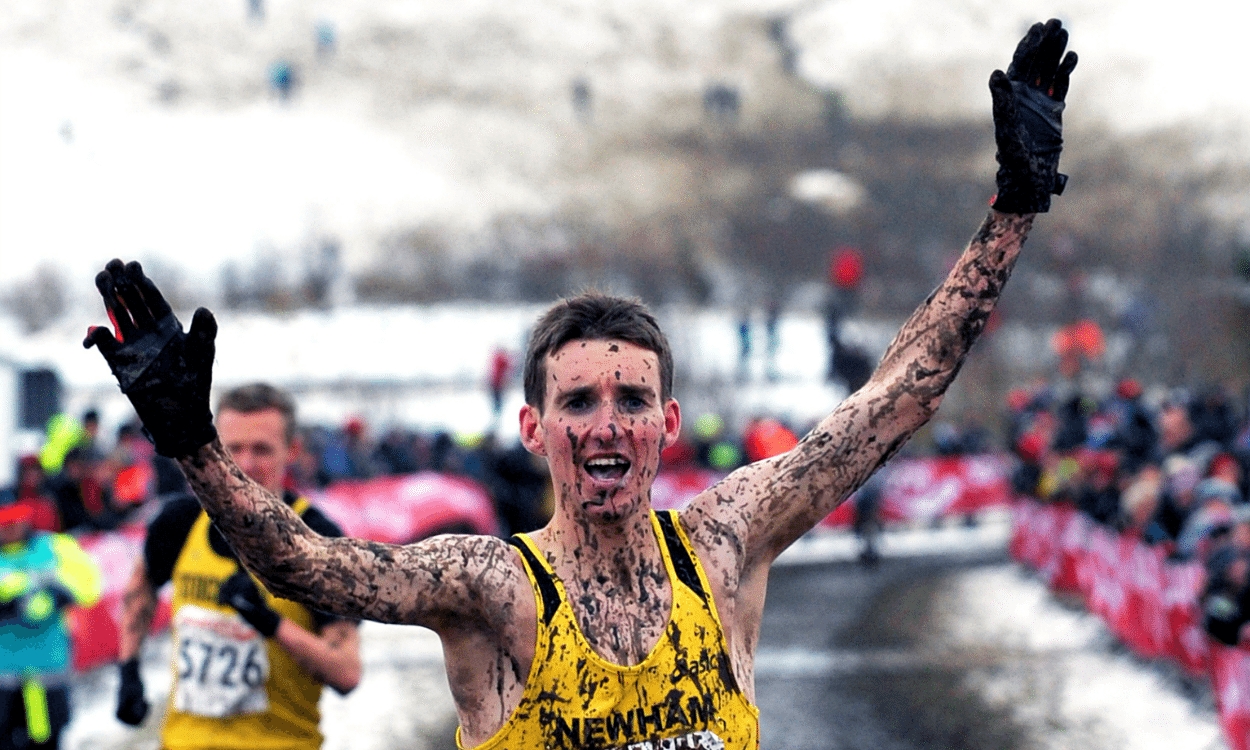 From bobsleigh to biathlon, snowboarding to speed skating, figure skating to freestyle skiing, there is plenty going on in Sochi to entertain most people. Yet this month’s games are missing one of the most traditional winter sports of all – cross country running.

Cross country used to be part of the Summer Olympic programme many years ago, but it was scrapped – in controversial and arguably unfair circumstances – following the 1924 Paris Games.

Unseasonably hot weather in the French capital, together with the course being near an industrial chimney that was spewing out fumes, led to 23 of the 38 starters failing to finish the race. The disastrous nature of the race caused so much alarm, the sport was pulled out of the Games – and it has never returned.

Staging cross-country races in the Winter Olympics would be a great way for the International Olympic Committee to get Africa involved in the Winter Games.

Only three countries from Africa – Morocco, Togo and Zimbabwe – are competing in Sochi. But if the IOC introduced cross country running then it would bring sizeable teams from Ethiopia, Kenya and elsewhere.

Haile Gebrselassie, Paul Tergat and Kenenisa Bekele wrote a joint letter in 2008 to the IOC arguing that cross country should be part of the Games.

Tergat and Bekele are cross country legends, with many titles between them, but Gebrselassie never won the world cross country title, despite several attempts as a junior and senior in the early to mid-1990s. Yet, despite this, the Ethiopian legend clearly appreciates its value, history and appeal.

Cross country is a great sport to encourage globally as it promotes simple fitness and stamina and helps build character. So the more youngsters who see it at the highest level, the more will take it up – and the world will become a healthier place.

Plus the vast majority of the world’s great athletes and triathletes – from Mo Farah and Paula Radcliffe to Alistair and Jonny Brownlee – have used it to build endurance during their early years especially.

Then, at the IAAF’s cross country conference in Belgrade two months ago, the global athletics governing body once again talked its desire to get cross country back into the Olympics.

Cross country is in need of a boost. It is struggling for recognition and media coverage is at an all-time low.

Interest in the IAAF World Cross Country Championships has declined massively and millions of runners globally appear far more attracted by the idea of running a road or trail race than putting on spikes and getting their feet muddy. So bringing the sport to everyone’s attention in the Winter Olympics would help breathe life into it.

7 The media is already in town

Cram is the BBC’s main athletics commentator and a former world mile record-holder; Edwards is the triple jump world record-holder; Dickenson is one of the world’s best-known athletics commentators; and Walker has commentated on the world cross country championships in recent years for an IAAF feed that has been used by Channel 4, among others. Elsewhere, former world 200m champion Ato Boldon is reporting for NBC in Sochi this month.

So, in effect, the athletics expertise is already out there.

8 There’s room on the calendar

The IAAF World Cross Country Championships is now held once every two years. There is no event this year, for example, with the next one due to be held in China in March 2015.

The IOC say Winter Olympic sports must take place on snow and ice. Okay, cross country usually takes place on muddy fields, thick turf or dusty trails, but it has also regularly been seen on snow.

The 1992 World Cross, for example, was on a snowy course in Boston, while the annual international cross country event in Edinburgh is often held on snowy Scottish soil. Plus, the European Cross Country Championships in 2012, held just outside Budapest, was held on very snowy and icy ground with vicious sub-zero temperatures – and it was a huge success.

A few years ago Athletics Weekly tried to find a writer who would put forward the case against cross country being in the Olympics, but we failed to find anyone willing to do it!

As one reader tweeted at the time: “Surely there can’t be anybody who thinks it shouldn’t be there? It’s a winter sport, so why on earth not!?”

We rest our case.