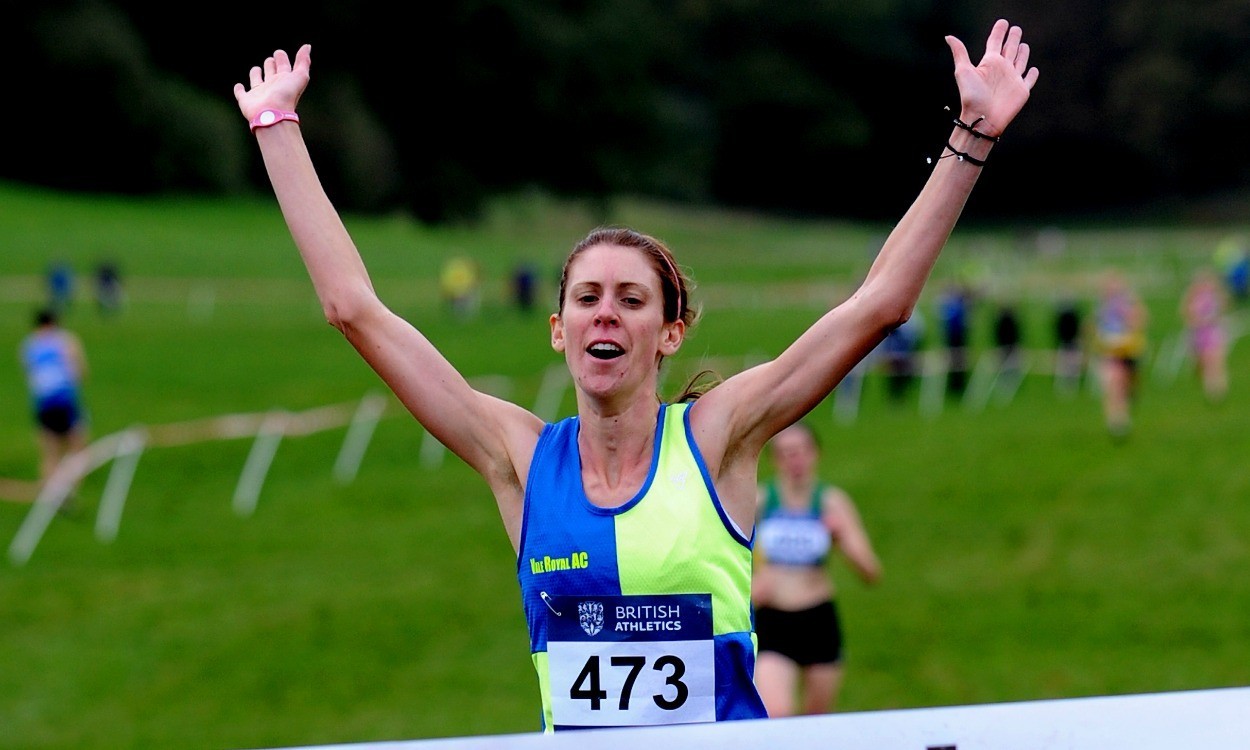 Cheshire club is proudly celebrating its 20th anniversary in 2014

Vale Royal was a merger of two Mid Cheshire clubs – Winsford and Northwich-based Mid Cheshire – and the club is 20 years old this year.

Back in 1994, meetings took place in the front room of the current club secretary, Dave Stevens, over several weeks to form the club and agree on a club vest which is a combination of the two old clubs colours and turned out quite distinctive.

Many of the inaugural members are still with the club today and a lot of the original athletes are now coaching. Like most clubs, Vale Royal’s membership has grown over the years from at the merger about 130 in 1994 to about 400 today.

“Vale Royal has punched above its weight for a small area”

The list is all from the endurance group which is mainly down to the fact that up to recently the club has not had the best of facilities for non-endurance coaching despite the fact that they have very hard working coaches in the other events.

Vale Royal has punched above its weight for a small area. Indeed, a sign of its size is that it is not even big enough to have a cinema at the moment. The club has won medals at both regional and national level in events like cross country relays and are striving to win medals at national level.

Vale Royal is based in a very rural location and is ideal for endurance running with the beautiful Delamere Forest in the locality. The club’s main base is at Knights Grange Sports Complex in Winsford and the club has an old cinder track which means that when it rains the athletes go home covered in shale. Rather than complaining, though, the club relishes the situation because athletes have joined the club because of its forgiving surface.

The club have made huge progress over the last few years from having two floodlights – neither of which produced much light and often pointed in the wrong direction unless athletes and coaches nudged them with poles. Due to this, the club also had parents standing on the bends with torches. And until four years ago the club house was a little container with no lights and not everyone could fit in it. The club also does not have any toilets in winter but is grateful to Anthony and Janet Mundy of the local Knights Grange pub who allow the athletes to use the toilets. They even often leave mud on the floor but the proprietors never complain.

Going forward, the club’s next aim is to try and shorten the huge waiting list they have for under-11 and under-13 athletes to join. Despite this Vale Royal has a huge retention rate with about 30 under-20/under-17 girls who train and they get great inspiration from Olympic 800m finalist and ex-UK 800m record- holder, Andy Carter.

» With thanks to Shaun McGrath for information