Believe the hype. Aarhus is exceptional 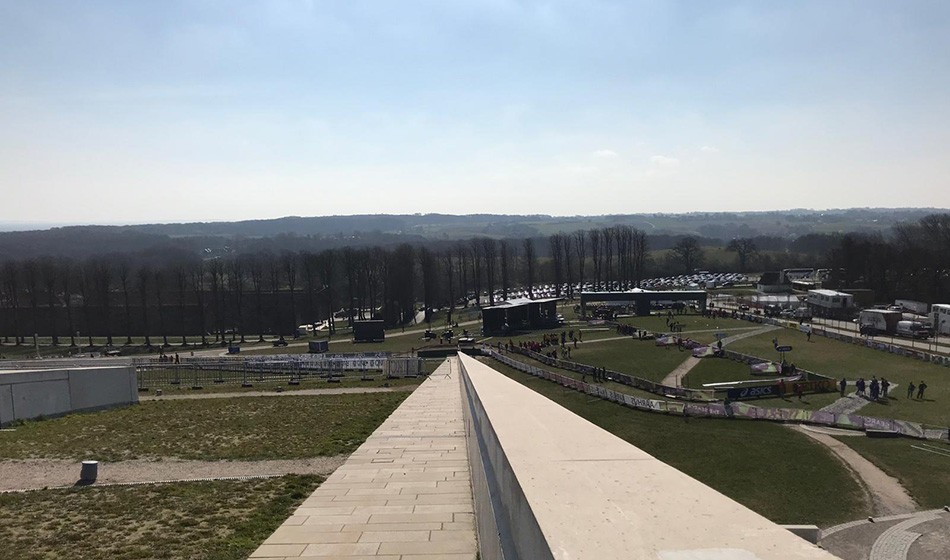 World Cross expectations are high, but this remarkable Danish course looks ready to deliver something incredible

Wherever you find something that is surrounded by a large amount of hype, it’s completely natural to also find scepticism and a temptation to suspect a level of exaggeration at play – that whatever it is simply can’t be as good as is being suggested.

In the run-up to this weekend’s IAAF World Cross Country Championships, it’s the course which has been grabbing plenty of headlines and, almost literally, promising the world.

Whether it be the stretch where athletes run on a museum roof, blast through the beer tent or tackle the water splash, mud and sand pits, as the event plans and details emerged so the expectations continued to rise that this showpiece would provide precisely the sort of boost and increase in profile which the sport is crying out for. 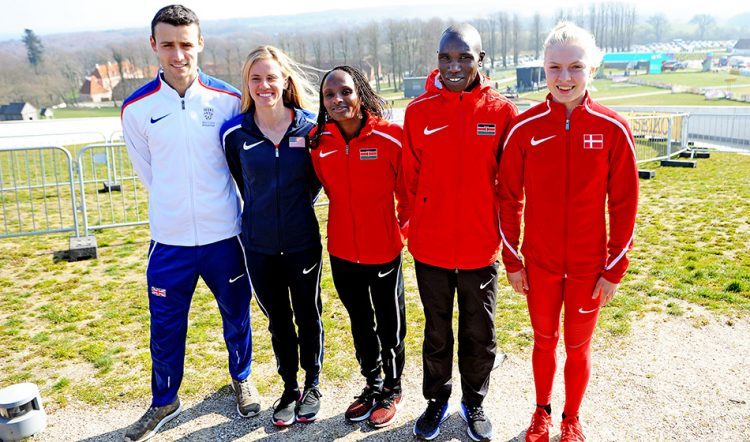 As competitors and media have begun to descend on the Moesgaard Museum venue, so judgments have been passed and numerous images strewn across the online landscape.

“The best ever”, “the hardest ever”, “unforgiving”, “brutal” are just some of the platitudes and pronouncements being made well before the starter’s gun has even been fired.

Surely this is all a little premature?

PREVIEW: World Cross Country Championships: Who, what and when?

Stepping out of the taxi at this Aarhus course and catching sight of that imposing, vertiginously angled roof for the first time, it becomes immediately apparent that this truly is something completely different.

None of the pictures taken manage to do it proper justice – you have to walk the turf and experience the inclines to get a proper appreciation of what lies in store for the athletes.

Rest assured, whoever ultimately stands on top of the podium will have most certainly earned their prize. It is not stretching the truth to say that every single footstep will be challenging.

Asked if he’d seen anything like it before, Britain’s Adam Hickey shook his head. “I’ve seen a muddy Parliament Hill, that’s about the closest I’d compare it to, but there it’s quite wide whereas here it’s pretty narrow with lots of tight turns.”

There are indeed echoes of Parliament Hill at the start of what is a 2km loop.

There is an immediate climb on what is dry, hard and very uneven ground before a series of sweeping bends continue to take you up, round and through the imposing and sizeable beer tent which, when full of people, will most definitely add to what will be a truly immersive experience.

At no point will the athletes be able to relax – there really isn’t a properly flat stretch of ground at any stage – though the highest point on the course may afford the briefest of opportunities for thoughts to be gathered as the club tent zone is passed.

.@Aarhus2019 preview: Cheers! Athletes will run through ‘Valhalla’ – a tented area where spectators can show their support while enjoying some food and @MikkellerBeer 🍻#WorldCrossCourse pic.twitter.com/YLCViNBpQJ

Quickly, however, a sharp uphill follows before an equally sharp downslope which will require careful judgement as a tight turn emerges almost immediately before the water pit, closely followed by mud and sand pits, too.

This leads to what will almost certainly be the most fascinating section of the course and the one which a couple of athletes have admitted to having the most concern about.

Another sharp downhill takes the course to another bend which borders on the hairpin variety and goes against the camber of the ground situated next to “The Viking Gauntlet” before the runners are faced with the daunting prospect of climbing the roof.

It’s a sharp climb which will sap the legs – particularly when it needs to be covered five times – before the course takes a left turn about halfway up, crosses the roof and starts to head back down.

.@Aarhus2019 preview: The sharp turn with a challenging camber before the steep climb up the @MuseumMoesgaard #WorldCrossCourse pic.twitter.com/ipSgfGTa61

At the foot of another steep and tricky descent lies “the berm” – a steep bank of earth which will then slingshot the competitors back uphill again and either right on to their next lap or left and a 120m downhill stretch to the finish.

Sounds difficult, right? Well, it is.

Kenyan 5000m world champion Hellen Obiri made a particularly pertinent point about the task ahead during the pre-event press conference. “As you can see from the course, it’s all based on experience and it’s all about mind games.”

The athletes’ metal capacity and ability to maintain focus is going to be crucial – this is the kind of course where a lot of ground, and places, could be lost in the blink of an eye.

“From day one this has been about making people turn their heads,” says Danish Athletics Federation director Jakob Larsen. On that score, it’s already a case of job done.

American Lynn Jennings, a three-time champion, perhaps best summed up the pervading mood in this picturesque corner of Denmark when she said: “The natural elements of this course are as authentic as they should be. The hills and the undulations – add in the extra elements of the mud and the water and it is truly the best and the toughest cross country course I have seen since I was 14 years old and started this sport.”

Among the athletes there is a very clear mixture of pure excitement mingling with a healthy dose of trepidation. Let the games begin…