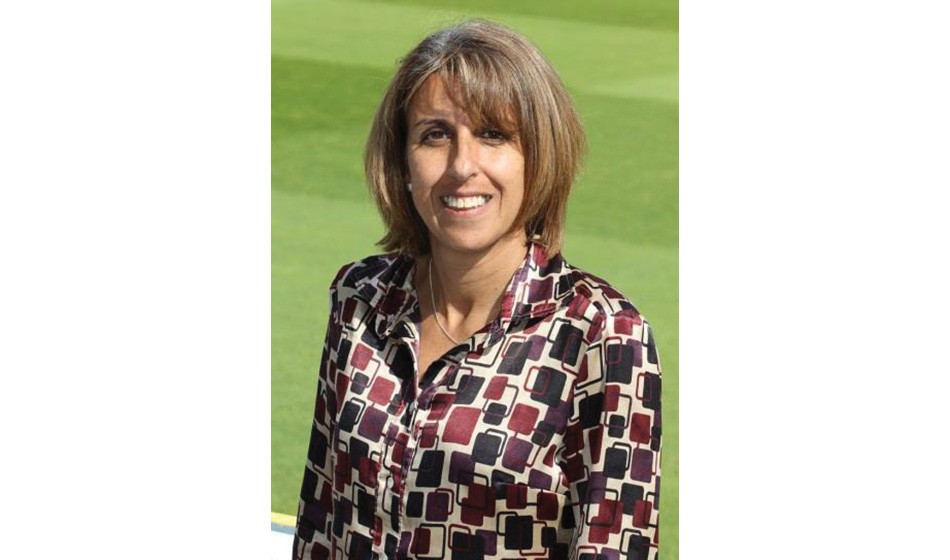 Zara Hyde Peters will now no longer take up her position as chief executive of UK Athletics (UKA), the national governing body has announced.

The news follows recent media reports which include allegations about her husband, with questions raised as to whether or not he continued to coach young athletes after receiving a permanent ban from teaching following “an inappropriate relationship” with a 15-year-old.

Multiple reports by The Times newspaper allege that Mike Peters managed and coached a team with Coventry Godiva Harriers, which included athletes under the age of 18, following the incident and that he did so without the relevant disclosure checks.

However, Hyde Peters, who was a coaching co-ordinator and vice chair at the midlands club, insists her husband only coached senior athletes.

On Monday, UKA chair Chris Clark released a statement to confirm that Hyde Peters will not be taking up the CEO position on December 1.

“Following the meeting I had time with Zara to review the situation and we have agreed together that she will now not be taking up her position as CEO on 1st December.”

This latest statement follows a comment from Clark released on Friday in which he said he fully supported the new CEO’s appointment.

Hyde Peters had been announced as the new CEO on August 22 as the former British Triathlon chief executive looked set to fill the position left vacant by Niels de Vos last year.