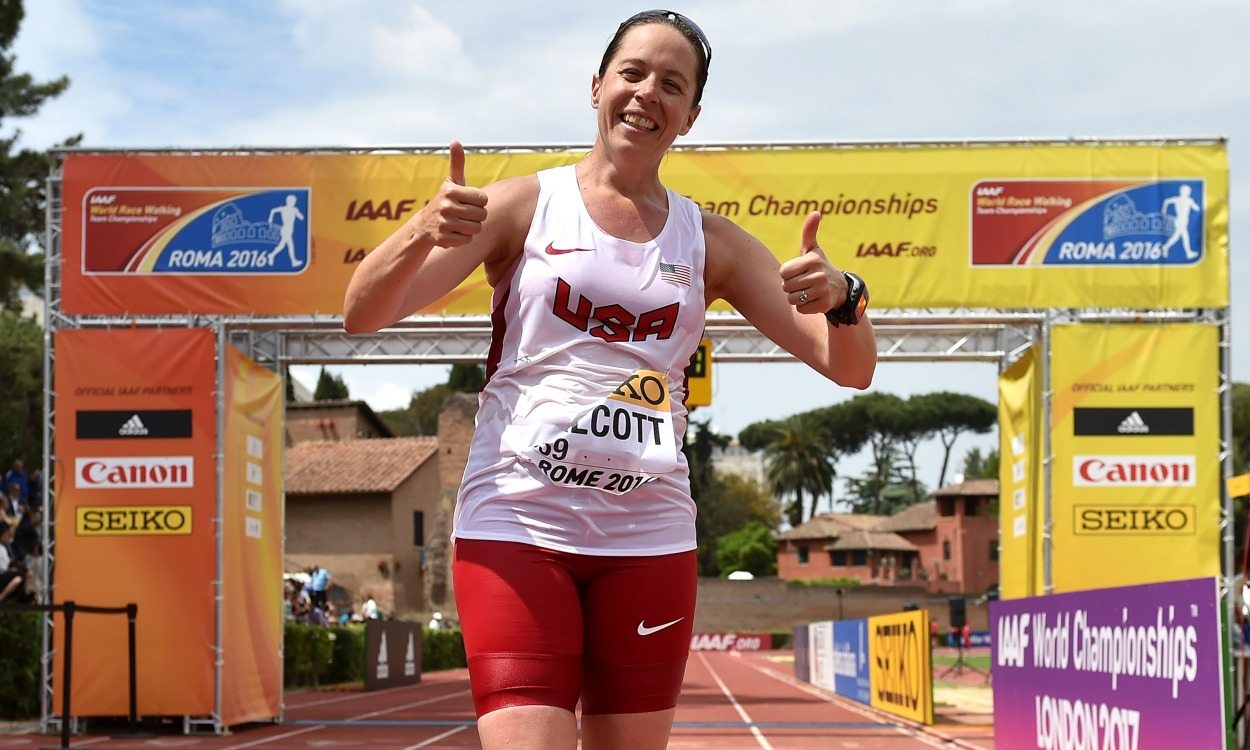 A women’s 50km race walk has been added to the programme for the IAAF World Championships London 2017, taking the number of medal events to an even 48.

The event, which is scheduled to start at the same time as the men’s race on the final day of the championships on August 13, has an entry standard of 4:30:00 which must be achieved by midnight Monaco time on July 25.

The IAAF has also said that in order for athletes to be allowed to finish the race in London, they must start the last two-kilometre lap within a time limit of 4:17:00.

“The IAAF Council’s decision to create a new 50km race walk competition for women with separate results and prize money at the World Championships in London follows the 2016 IAAF Race Walking Team Championships in Rome, where one female athlete from the USA joined her four male teammates,” said IAAF president Sebastian Coe.

“There has been equal prize money for men and women at the IAAF World Championships since the introduction of financial rewards in the early 1990s and this decision brings gender quality in terms of competition opportunity too.

“But we must acknowledge this has been a last-minute decision based upon the request of a small group of athletes,” he added.

“Therefore, to ensure the long-term credibility of the World Championships, we will follow the recommendation of the Race Walking Committee and assess the development of the event to determine whether there are sufficient numbers of athletes and countries legitimately interested.”

Erin Taylor-Talcott had been the only female participant in the 50km in Rome last year, when the American finished 40th overall in a time of 4:51:08.

She has also clocked 4:29:33 this year, while Portugal’s Inês Henriques leads the 2017 rankings with 4:08:26, which was the first official women’s world record, set in January. Five athletes have so far achieved the standard this year.

Speaking with AW after competing in Rome, Taylor-Talcott had described the occasion as akin to competing at an Olympic Games.

“I was telling my friend that for me this race was my Olympics,” she said. “It was the highest I could attain and feels amazing.”