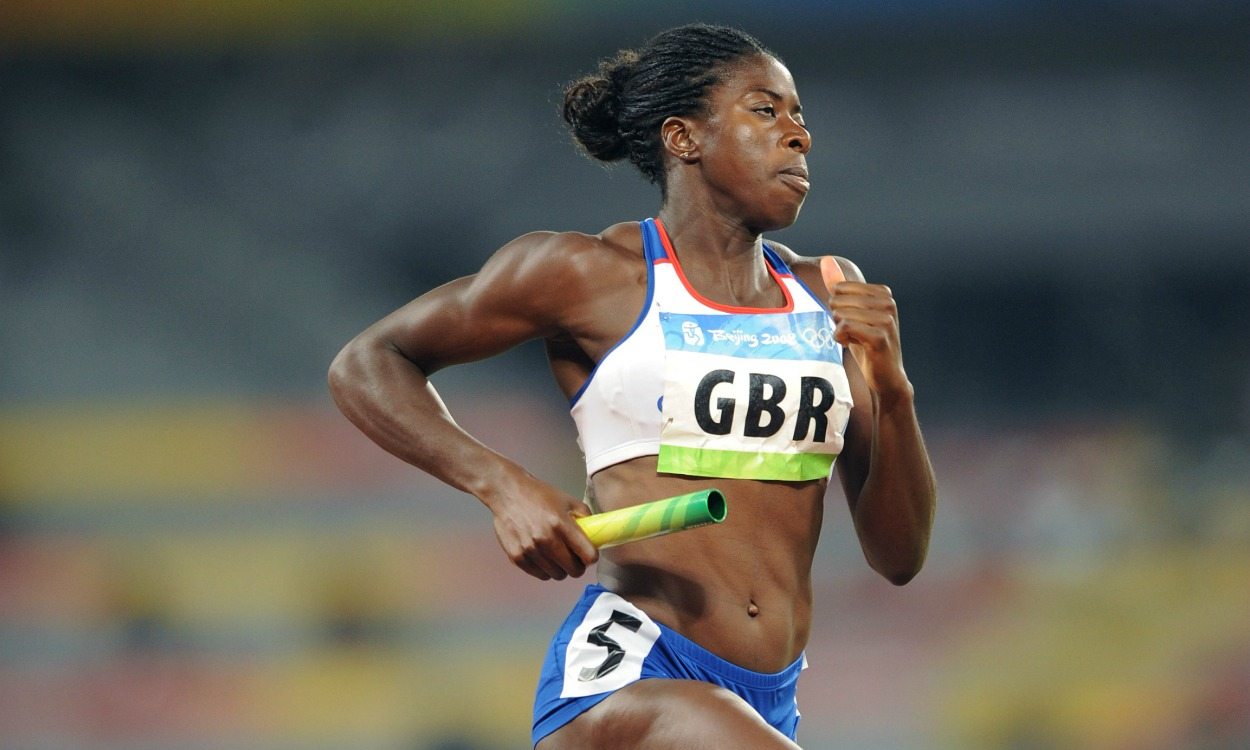 The Great Britain & Northern Ireland women’s 4x400m team from the Beijing 2008 Olympic Games are to receive their bronze medals at the London Stadium during the Müller Anniversary Games on Saturday.

The quartet of Christine Ohuruogu, Kelly Sotherton, Marilyn Okoro and Nicola Sanders originally placed fifth in the final in Beijing 10 years ago. But in 2016 a reanalysis of samples from the 2008 Games resulted in doping violations by Russia’s Tatyana Firova and Belarus anchor runner Sviatlana Usovich.

Accordingly, the Russian team was disqualified and stripped of their silver medals with Belarus, who were originally placed fourth, also disqualified. The Jamaica team was promoted from bronze to silver, with the British team securing third place.

The GB quartet’s medals will be presented after 13:50 during Saturday’s event programme at the Anniversary Games.

“Hearing the news that we are to receive our bronze medals stirs up a series of emotions,” said Ohuruogu. “Of course I am happy that we are finally getting the reward and recognition that our performance on the day deserved, but there is still some frustration that we never had ‘our moment’ at the time, and that it has taken 10 years to get to this stage.

“However, I look forward to sharing the podium with the other girls at the Anniversary Games and hope that everybody in my team who helped me get to that point also shares a sense of pride in the achievement and feels vindicated for all the work.”

Sotherton said: “I finally feel satisfied we got what the team deserved. To run the time we did and not medal and finish fifth was hard.

“To have a podium experience 10 years on obviously isn’t ideal, but I am overwhelmed that we all get to stand in an Olympic Stadium in front of a British crowd to receive something that vindicates our performance. A great outcome regardless of the delay.”

Sir Hugh Robertson, chairman of the British Olympic Association, said: “We are delighted to be able to present the medals to the women’s 4x400m relay team at the Anniversary Games this weekend. These athletes sadly missed out, due to doping cheats, on the opportunity to celebrate in Beijing 10 years ago, so it seems only fitting that they are recognised and are able to celebrate in front of the home crowd with their friends and family.”

The British Olympic Association says it is still waiting on confirmation of the amended results and reallocated medals from the women’s javelin and women’s heptathlon where current sanctions could see British athletes retrospectively awarded medals.