Wait is over for Daryll Neita 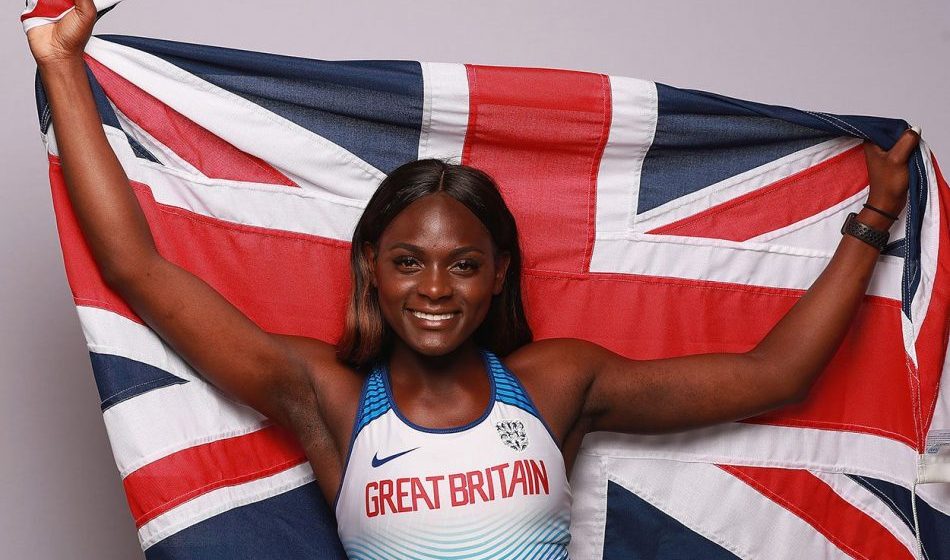 For the first time in her senior career, Daryll Neita faced a nervous wait to find out if she’d gained another British vest.

An impressive streak had seen the 23-year-old achieve an automatic individual major championships place in every GB team since she graduated from the junior ranks in 2015. Even in that year she made it to the IAAF World Championships in Beijing as a teenager in the sprint relay squad.

“I’m feeling absolutely amazing today,” she told AW. “I had the dreaded wait of not knowing if I was going to be picked. Just to get that spot again and have another chance to prove what I can do, go out there and kill it, I’m really excited.

“I had a week of waiting and honestly, it was the hardest thing! My heart was beating so fast.”

While some junior athletes can struggle with the step up to senior level, Neita – who has also been selected for the 4x100m in Doha – says she benefitted greatly from attending the World Championships in China four years ago. Although she did not race, the experience of being on the team was invaluable and set her up for more.

“I was lucky enough to get invited to Beijing 2015 as part of the relay team,” says Neita, who that summer had finished fourth at the European Under-20 Championships in Sweden. “I didn’t have a clue what I was doing there! But what I did know is that prepared me for the next year and I knew that I wanted to make the individual in 2016.

“I’d come from the European Championships as a junior, on to Beijing, stayed in a hotel with (Usain) Bolt, Dafne (Schippers), Elaine (Thompson) – I was like ‘okay, now I know what it’s about!’ That prepared me going into 2016.”

This summer has also been a learning curve, but in another way, the Jonas Dodoo-coached sprinter adds.

“My season so far, I feel like it has been a different learning experience for me,” she says. “It has been more ‘how can I mentally lock into what I am doing?’ and if things don’t seem like they are going the right way, how do I still stay focused?

“I feel like around the Anniversary Games I had a bit of a turning point. I did a lot of work with my psychologist and since that point, I’m feeling like myself again and I’m on that run. I think I’m going to see really good progression from that.

“Although I know I am physically in better shape and I am ready to drop some really good times – it’s just mentally getting that in check. Not giving up, not doubting yourself, staying positive. That has been a really big learning thing for me this year.”

No British woman has ever reached a 100m final at a world championships, though Neita came close when finishing fourth in her semi-final in London two years ago – the best ever result by a GB female.

“What I am hoping for in Doha is to shock myself with anything,” she smiles. “Make that final and anything can happen from there.”