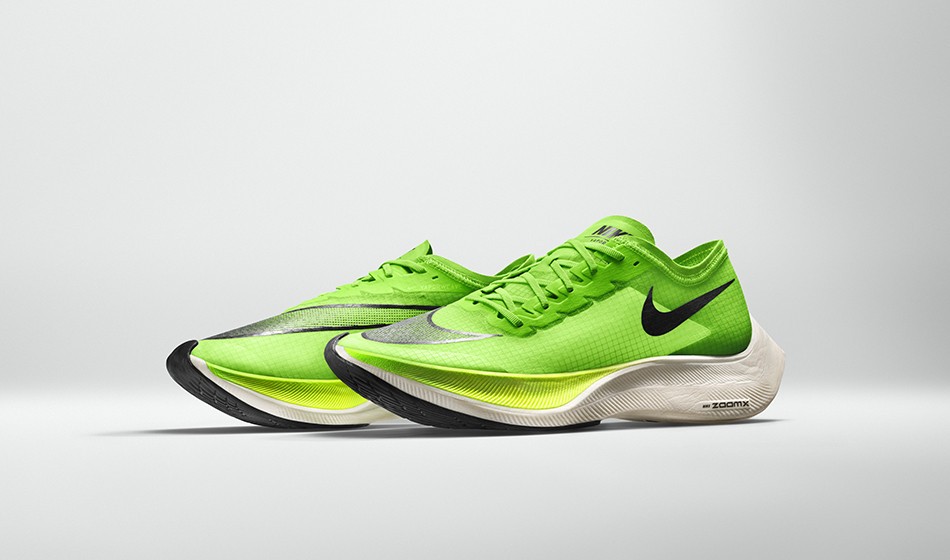 The Vaporfly has survived World Athletics’ much-anticipated and long-awaited ruling on so-called shoe-related ‘technological doping’, but Nike’s famous footwear has effectively been forbidden from having any children.

Nike’s next generation models such as the Alphafly worn by Eliud Kipchoge during his sub-two-hour marathon in Vienna last year have been judged by the global governing body to be illegal in elite competitions.

But shoes will be allowed if their sole is no thicker than 40mm and if they only have one carbon fibre plate, in addition to being available for any athlete to buy for at least four months prior to their competition.

The words Nike and Vaporfly were not used in World Athletics’ lengthy press release published on Friday but the announcement means those shoes – and other current footwear models on the market made by brands like Hoka, adidas and New Balance – are permitted, whereas new prototypes with 40mm-plus soles or multiple carbon plates are banned.

When it comes to track spikes, no sole can be thicker than 30mm and two rigid plates are allowed if one of them is the traditional plastic plate used to attach the metal spikes to.

Race referees will also have the power to examine athletes’ shoes at the end of an event for inspection if they feel they do not “comply with the spirit” of the sport.

Seb Coe, president of World Athletics, said: “It is not our job to regulate the entire sports shoe market but it is our duty to preserve the integrity of elite competition by ensuring that the shoes worn by elite athletes in competition do not offer any unfair assistance or advantage.

“As we enter the Olympic year, we don’t believe we can rule out shoes that have been generally available for a considerable period of time, but we can draw a line by prohibiting the use of shoes that go further than what is currently on the market while we investigate further.”

Coe continued: “I believe these new rules strike the right balance by offering certainty to athletes and manufacturers as they prepare for the Tokyo 2020 Olympic Games, while addressing the concerns that have been raised about shoe technology. If further evidence becomes available that indicates we need to tighten up these rules, we reserve the right to do that to protect our sport.”

World Athletics has come under fire for taking too long to deliver a judgement on the shoes. Kipchoge used the original Vaporfly 4% when he ran 2:00:25 for the marathon in the Breaking2 time trial in Monza in May 2017. But its verdict this week means they have taken nearly three years to act. 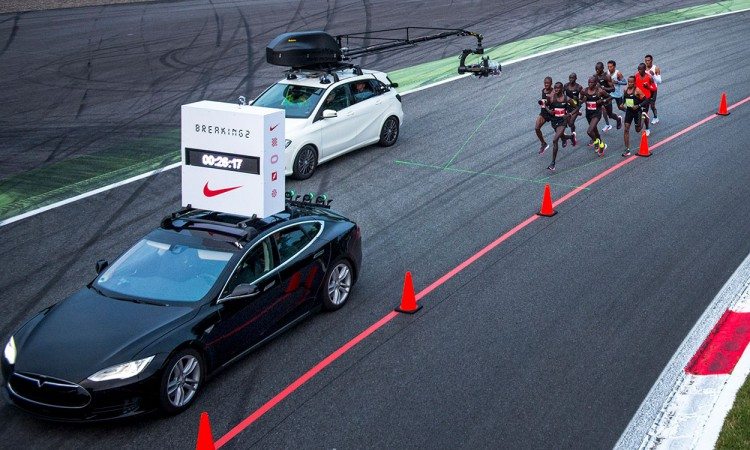 In a statement, they said their review group “concluded there is independent research that indicates the new technology incorporated in the soles of road and spiked shoes may provide a performance advantage and there is sufficient evidence to raise concerns that the integrity of the sport might be threatened by the recent developments in shoe technology.”

Given this, they promise to further study the benefits of such shoes with the help of biomechanics experts and people from the running shoes industry.

This is not the first time the governing body has had to rule on shoe innovations either. As reported in the latest issue of AW magazine, the world high jump record was broken by Russian Yuriy Stepanov in Leningrad in 1957 wearing a shoe with a sole on his take-off foot that was so thick that he ran with a limp approaching the bar. But on that occasion the IAAF acted fast to swiftly outlaw the footwear.

World Athletics’ new rules for footwear – which can be read in full here – had input from not only technical athletics and shoe experts but also lawyers. And it adds that with “immediate effect there will be an indefinite moratorium on any shoe” that breaks its new rules on heel size and the number of carbon plates.

This means all performances set with the Vaporfly 4% or NEXT% – such as Brigid Kosgei’s world marathon record in Chicago in October – are fine. But as spring marathon season approaches the prototypes such as the Alphafly will be off limits.