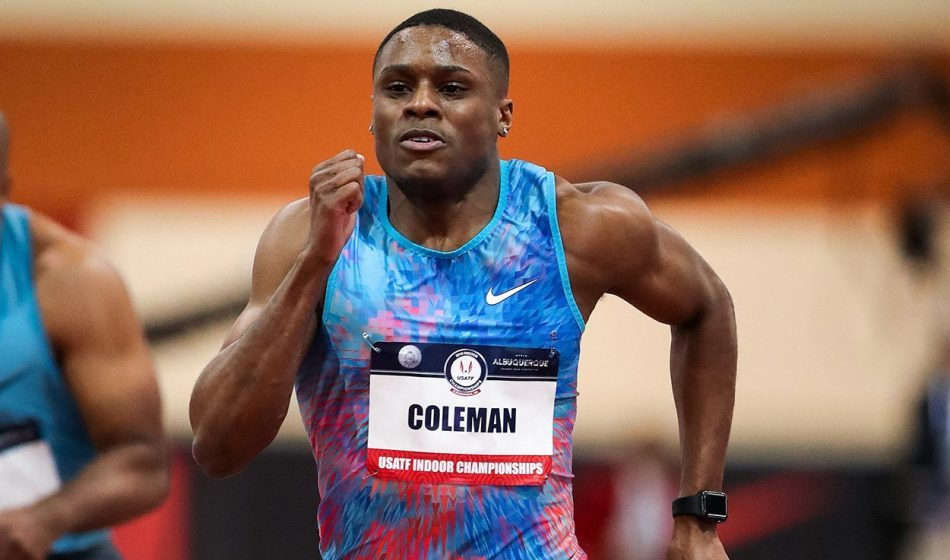 Christian Coleman, Brittney Reese and Sharika Nelvis are among athletes confirmed on the US squad for the Birmingham event

USA Track & Field has announced a team of 49 athletes for the IAAF World Indoor Championships in Birmingham from March 1-4.

Fresh from breaking the world indoor 60m record with 6.34 to win at the trials in Albuquerque, double world silver medallist Christian Coleman will be aiming for his first global gold.

Another record-breaker, Sharika Nelvis, will be joining him on the team as she contests the 60m hurdles – the event in which she clocked a 7.70 national record at the US Indoor Championships.

Further athletes could still be added to the team as wild card entries pending the conclusion of the World Indoor Tour in Glasgow on Sunday.