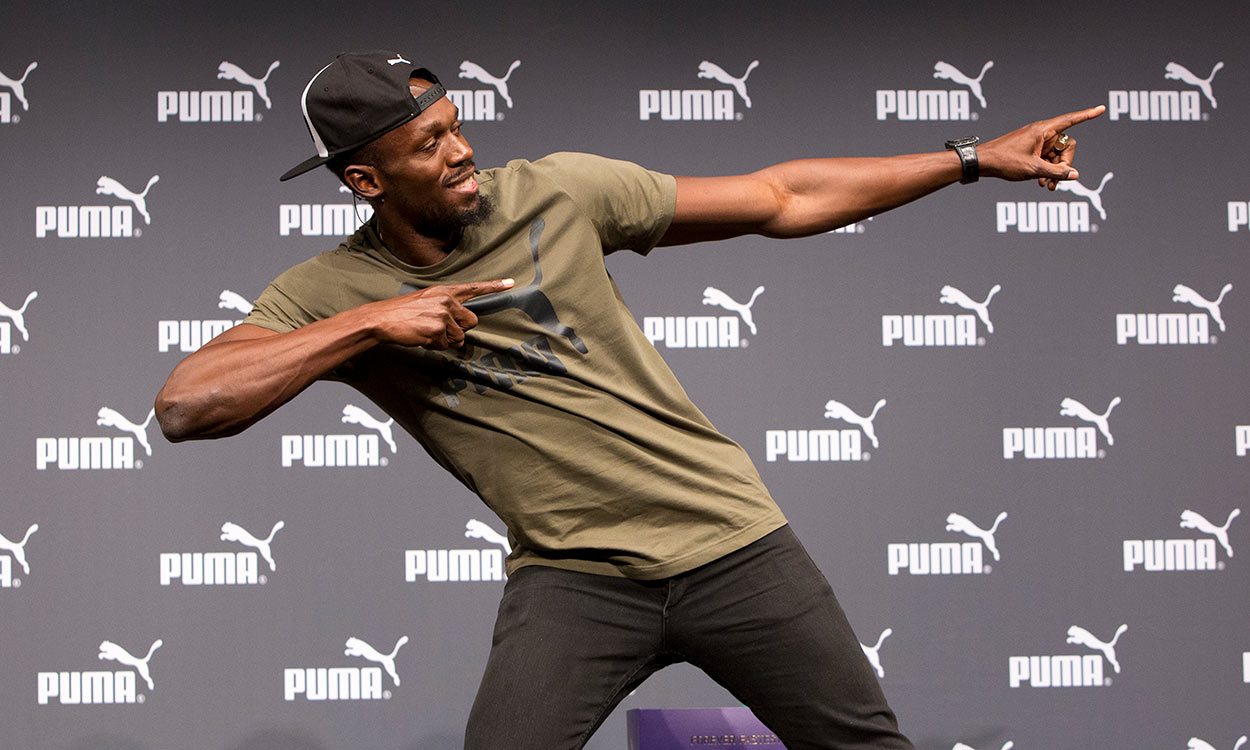 Usain Bolt says he hopes to continue inspiring the next generation of potential athletics stars following his retirement from the track.

The impact the Jamaican sprinter has had on the sport during an incredible career has been immense but the world record-holder doesn’t intend to stop, even after he hangs up his spikes following the upcoming IAAF World Championships in London.

“One thing I would like to do is travel around, try to inspire kids and talk to a lot of different people like coaches or younger kids,” he says. “Try to explain to them what I have been through during my career in different ways and try to help to motivate them.

“If I could do that, that would be something good. To travel to all corners of the world and try to motivate other people to get into the sport.”

The 30-year-old’s comments come in a week when the challenge of how to make athletics relevant to today’s youngsters formed part of the discussion at the IAAF Council meeting in the UK capital.

Bolt has some advice relating to the nurturing of young talent, stating: “Countries and federations and everybody puts so much pressure on these kids. I think I am one of few athletes out there that can deal with pressure in any scenario but at a young age it’s hard.

“I’ve been there when my country expected me to win after I won the World Juniors. All they wanted me to do was win, win, win.

“Stop pressuring the kids. Let them develop, let them enjoy the sport. The more you enjoy it the more you want to do it.”

Bolt was speaking at a packed Puma press conference with the words ‘forever fastest’ lit up in a sign above his head. Further reflecting on his own career, he hopes he will remain true to that sign.

“World Juniors,” he replied when asked what he is most proud of so far. “The most pride I had was winning in front of my home crowd. It was really nerve-wracking but for me to come out and win in front of a home crowd, there’s no better feeling.” 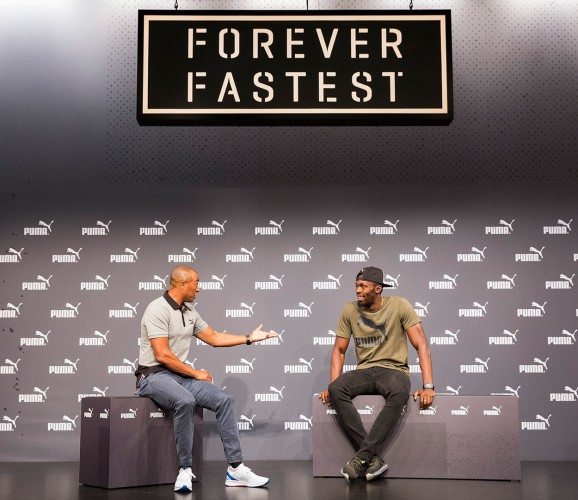 “I don’t think any athlete would ever wish that their world records be broken in their lifetime.

To sign off with one final major 100m win is obviously the aim and on how he is feeling ahead of going for a record fourth world title over the distance on Friday and Saturday, Bolt added: “You guys know that if I show up at a championship I’m fully confident and ready to go.

“The last race I ran was a 9.95, so that shows I’m going in the right direction. After the two rounds leading up to the 100m final, which always helps me, it’s a championship, it’s all about who can keep their nerve.

» See the August 3 edition of AW magazine for more from the press conference with Usain Bolt and an in-depth event-by-event look ahead to the IAAF World Championships, plus further news following the IAAF Council meeting