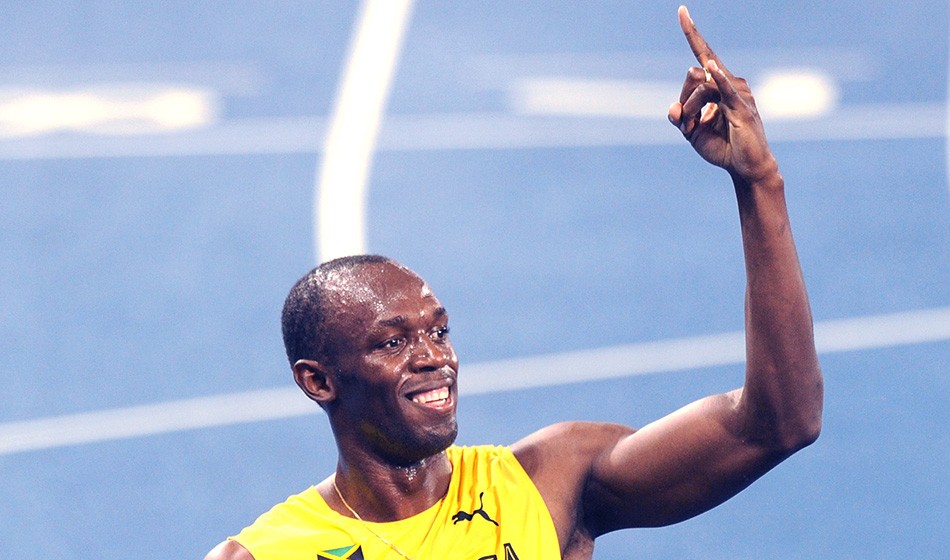 Jamaican sprint star Usain Bolt returned to the track this weekend to help celebrate the official opening of the Tokyo 2020 Olympic Stadium.

The new National Stadium will host the athletics events at next year’s Olympic and Paralympic Games, as well as the opening and closing ceremonies.

The eight-time Olympic gold medallist and world record-holder in the 100m, 200m and 4x100m retired from athletics in 2017 but got involved with the Tokyo 2020 event, which also included music and cultural performances, after success at the past three editions of the Games in Beijing, Rio and London.

This time he teamed up with Britain’s five-time Paralympic champion wheelchair racer Hannah Cockroft in a ‘One Race’ relay involving Olympic and Paralympic stars.

“It was a great experience,” Bolt later told media in Tokyo. “I was happy and excited because I won’t be getting to compete at the Olympics so the fact that I got to run on the track was an experience in itself.

“It was wonderful that everyone could come together and compete.”

It is not the only racing Bolt has done since retiring, however, as earlier this year the sprint great reportedly clocked 4.22 to match the fastest NFL 40-yard dash time.

Following the event in Tokyo, Cockroft, who won T34 100m and 800m gold medals at the World Para Athletics Championships in Dubai last month, setting a world record in the shorter sprint, said on Twitter: “Amazing to be a part of the #onerace event tonight and be team blue with @usainbolt! Never thought I’d be passing a baton to the GOAT in my career. #helloourstadium”