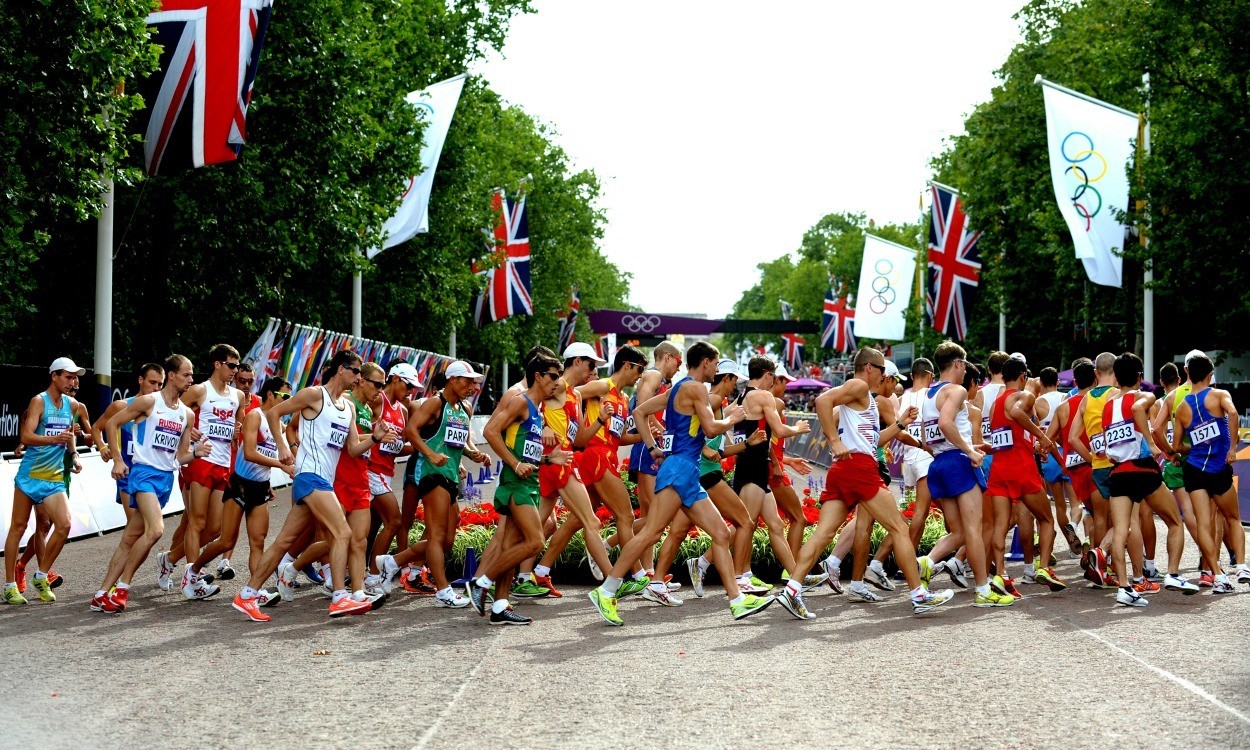 Next time you shout ‘cheat’ at the sight of a race walker ‘lifting’, you should ask yourself if you really know the rules

Tom Bosworth has astounded athletics fans with his speed lately. During longer races he operates at roughly six-minute mile pace and in his one-mile world best at the Müller Anniversary Games in London, he clocked an incredible 5:31.08 seconds.

It is a time most people cannot manage when they are running, let alone walking. But critics of race walking would argue that this is because Bosworth is running.

Consequently, Bosworth’s performances divide opinion between those who are impressed and entertained by his mind-boggling pace and those who ridicule it as simply “running with a funny style”.

Do the cynics understand the rules, though? When they cry “cheat!” or “lifting!”, do they know what they are talking about?

If not, then here are the basics of race walking rules.

Firstly, the IAAF defines race walking in its rule book as “a progression of steps so taken that the walker makes contact with the ground, so that no visible (to the human eye) loss of contact occurs. the advancing leg must be straightened (that is, not bent at the knee) from the moment of first contact with the ground until the vertical upright position”.

The rule therefore has two equally important parts. Firstly there is the “contact” part of the rule and the “knee” or “straight leg” part but it is important to add that this is only judged by the naked eye and that video replays cannot be used.

Major championship courses are on circuits 1-2km long, such as the one that race walkers will use on The Mall at next month’s IAAF World Championships in London. There are eight judges from eight different countries spread out on the course with a chief judge supervising the other judges and holding a red paddle. The chief judge does not allocate red cards but is merely the ‘messenger of DQs’.

Red cards are given by a judge if they believe an athlete is breaking the rules, only once during race by a judge for either knees or contact. They are also never shown to the athlete directly, so athletes do not know which judge has written the card.
If the athlete receives three red cards, they are disqualified.

This DQ doesn’t meant the athlete was running. It just means they weren’t race walking according to the rules and the majority of athletes who are DQ’d do not break the rules on purpose but are more likely to be incurring technical faults due to the pressure of competition or fatigue.

As for the future of the event, race walkers and the IAAF are not happy with the current scenario and the criticism the event receives, so they are investigating the introduction of insole technology to help with the contact rule.

As head of the IAAF race walking commission Maurizio Damilano says, the proposals “will place the event at the forefront of leading innovation for the sport of athletics”.