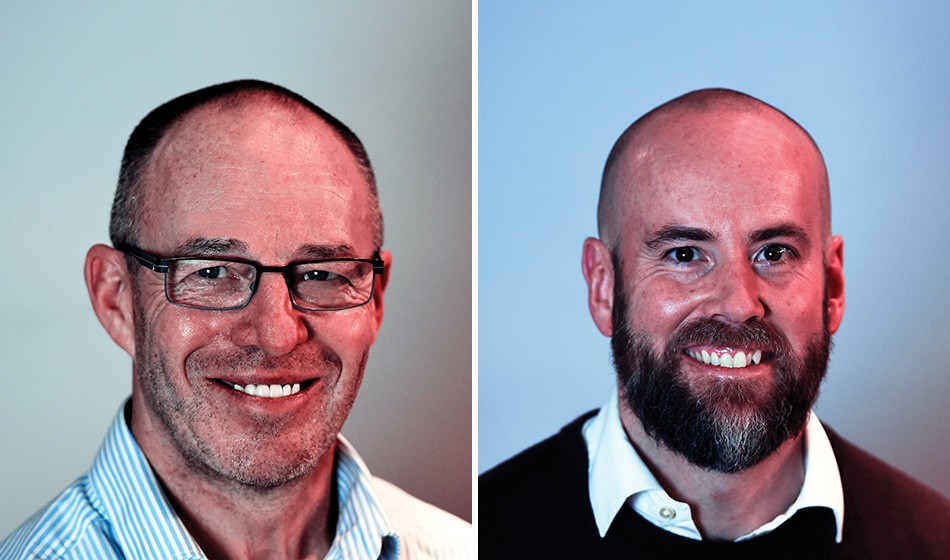 A performance team featuring Steve Paulding and Tommy Yule will be in place through to Tokyo 2020, following the departure of Neil Black

UK Athletics (UKA) has announced the interim performance leadership structure that will take the sport through to the Tokyo Olympic and Paralympic Games in 2020.

Following the departure of performance director Neil Black at the end of October, the new structure is made up of a performance team featuring six key positions, which will coordinate delivery and oversee the national governing body’s World Class Programme (WCP).

Paulding joined British Athletics as national performance institute director in Loughborough in November 2016 having previously been head coach to the GB Olympic track cycling team at the Sydney 2000 Olympics, performance director at Scottish Golf and HiPAC director at Brunel University from 2008-2009.

Yule became British Athletics’ head of performance support in 2017 after previously working for British Weight Lifting as performance director. Prior to that he represented Great Britain in weightlifting, including at the 2000 Sydney Olympics, and had joined British Athletics in 2009 as head of Olympic and Paralympic conditioning.

Paula Dunn will continue in her role as head coach of the Paralympic WCP, while three lead coaches – Stephen Maguire (sprints, hurdles and relays), Barry Fudge (endurance) and Peter Stanley (field and combined events) – will continue their roles maintaining their focus on their existing remits.

Speaking about the new structure, chair Chris Clark said: “It is very important to us to ensure continuity in our performance area. We have a very talented group of athletes coming through for Tokyo 2020. Our recent performances in Doha show huge potential across many disciplines and events. Our key medal hopes are well known to us and the rising stars are making huge gains in their personal performances.

“Our WCP team will be very well served by Paula, Steve, Tommy, Stephen, Barry and Peter. They have fantastic experience to draw from and are a truly world class group.

“With Zara Hyde Peters also arriving we have a CEO with a strong performance background and knowledge of the workings of WCP programmes, I know she will be devoting a significant amount of time to the team to help with preparation and the overall management of the area.”