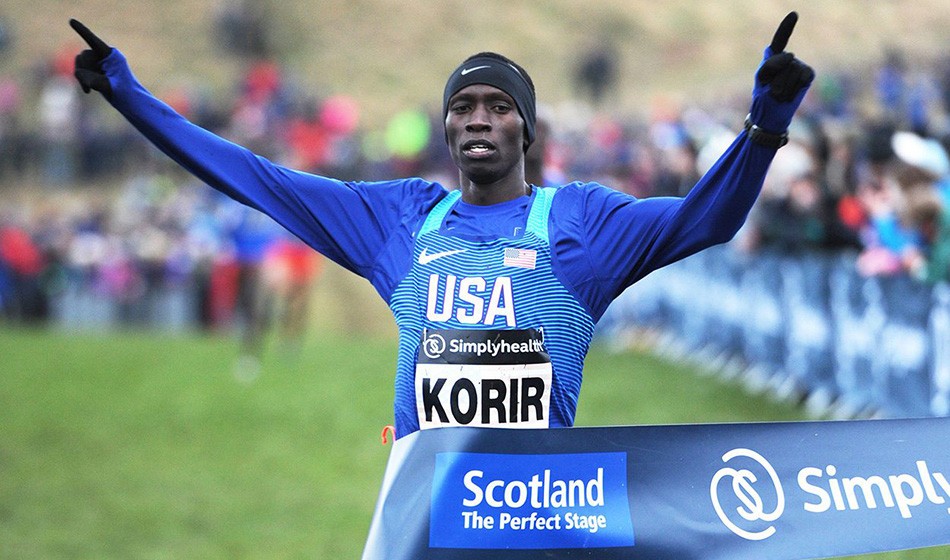 Two-time champion Leonard Korir will look to make it three wins in a row when he lines up for the Simplyhealth Great Stirling XCountry as part of the USA team on Saturday (January 12).

The Olympian claimed victory in Edinburgh in 2017 and 2018 and now, as the event moves to Stirling for the first time, he leads a senior men’s team featuring 2016 winner Garrett Heath, who is also a two-time short course winner in Edinburgh, plus Ben Blankenship, Hillary Bor, Ryan Mahalsky and David Elliott.

Anne-Marie Blaney, runner-up at the recent American club cross country championships, will be at the forefront of the USA senior women’s team and is joined by Grace Barnett, Ayla Granados, Marisa Howard, Rachel Johnson and Olivia Pratt.

Click here for news on the GB and Europe teams.

More information about the meeting and timetable details can be found here.

See the January 10 edition of AW magazine for an event preview.