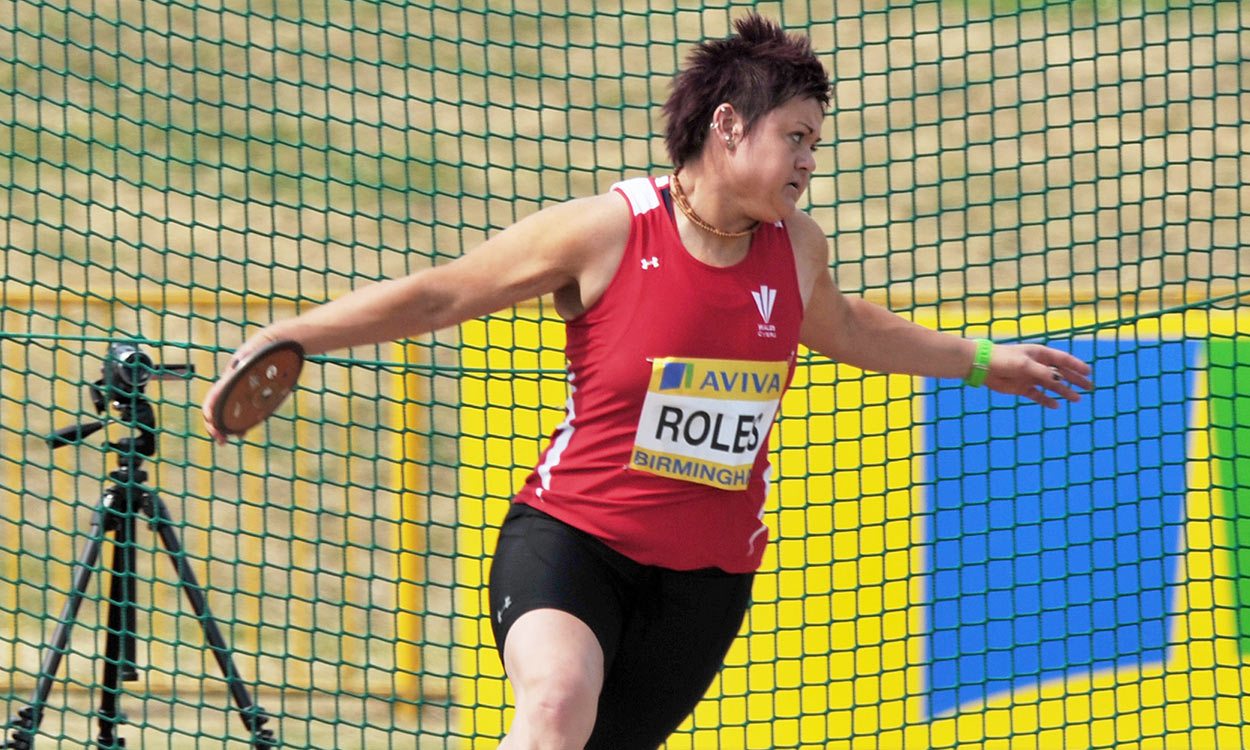 A number of athletes are among those to have paid tribute to two-time Olympian Philippa Roles who has died aged 39.

The Welsh discus thrower represented Great Britain at the Athens 2004 and Beijing 2008 Olympic Games and also placed fourth at two Commonwealth Games, in Manchester and Delhi, and sixth at the Games in Kuala Lumpur and Melbourne.

Roles, who competed for Swansea Harriers Athletics Club, had a personal best of 62.89m from June 2003 which places her fourth on the UK all-time list.

UK Athletics announced that Roles died over the weekend but the cause of death has not been confirmed.

“All at UK Athletics send our deepest sympathies to the family and friends of Philippa at this sad time,” said UKA CEO Niels de Vos.

Scott Simpson, head of coaching and performance at Welsh Athletics, said: “We are all shocked and deeply saddened by this tragic news. We are currently awaiting more information surrounding what has happened.

“Philippa was one of Wales’ finest ever throwers, excelling across all disciplines, but particularly in the discus.

“Her bubbly personality always brought a smile to those around her and she will be remembered as the life and soul of the Welsh teams that she was a part of. Not only the best teammate that one could have wished for, she was an inspiration to many and a great role model for future generations of athletes across all disciplines.

“She will be sorely missed by all that knew her and we would like to send our deepest condolences to her family and friends during this most difficult of times.”

Among the athletes to pay tribute was two-time Paralympic champion Aled Davies, who wrote: “Absolutely devastating news – a massive Welsh inspiration. Thoughts go out to her friends and family.”

Former Welsh shot putter Shaun Pickering‏ wrote: “So sad to hear of the death of discus thrower Philippa Roles at age 39. So proud to have been her teammate in KL1998 CWG.”