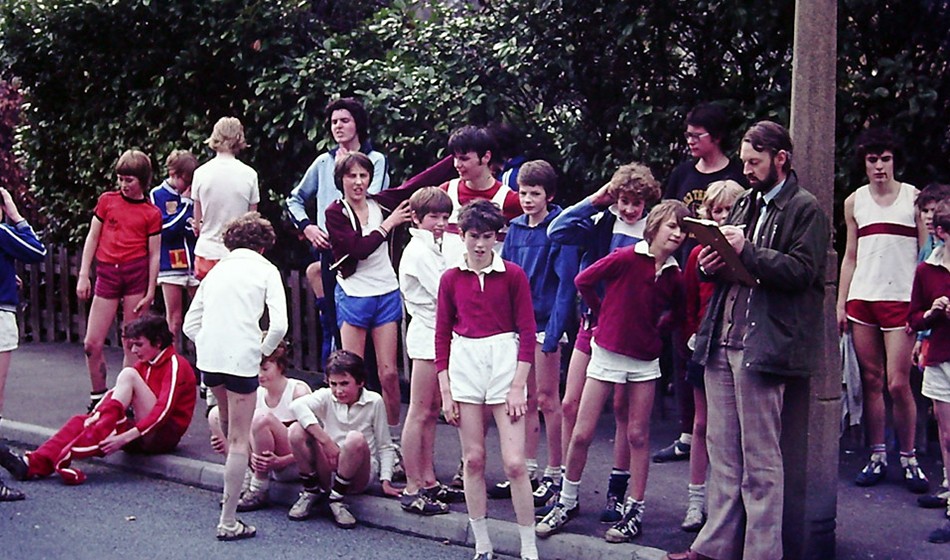 Memories are shared of the Bradford Grammar School stalwart, who supported athletes including Richard Nerurkar and the Brownlee brothers at the start of their sporting journeys

Tributes have been paid to Selby Brock, who for almost 40 years was in charge of the successful cross country club at Bradford Grammar School, following his death on July 12 aged 79.

Although he had no history in the sport, Brock took up the role not long after joining the school in 1961 ‘because no-one else would’.

He went on to support athletes including GB internationals Richard Nerurkar and triathlon’s Brownlee brothers, Alistair and Jonny, at the start of their sporting journeys, but Brock’s contribution to cross country went beyond results as he introduced generations of youngsters to running, with many still involved today.

“He was ‘old school’, a scholar, statistician, archivist, mentor and gentleman and, when it came to care and support, he was talent-blind: everyone benefitted from his time, his advice and his encouragement,” said Tim Soutar.

Even following his retirement in 1997, Brock continued to provide support to the school’s teams and to the Bradford and West Yorkshire Schools’ Associations. 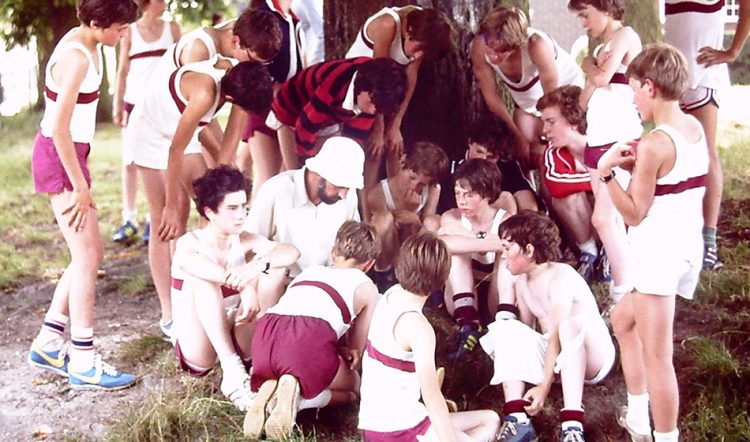 A typical training event, showing Selby Brock with a clipboard in hand and boys keen to understand how well they have performed, with a tree or a lamp post being the finish line

“I became a runner because of Selby Brock and Tony Kingham, two teachers at my school who for the best past of 40 years ran the school running club,” said Nerurkar, who went on to race for GB at two Olympic Games, win the 1993 World Cup Marathon title and clock a marathon best of 2:08:36.

“The club was an amazing institution, often with 60 of us out training in the lunch break during the school week and competing together on Saturdays from September to March.

“Both Tony and Selby were totally dedicated to the club. It was the best thing to be doing – I am speaking for many, many others too.

“For most of this time Bradford Grammar School was the best school running club in the north of England, always targeting and regularly winning the Best School overall prize at the Northern Schools at Lyme Park in March.

“Selby was a remarkable individual, and somehow his quirks made him and what he taught us all the more special.

“Many of us from school have been in touch in recent days remembering Selby. We are all mourning his passing.”

Dave Potter added: “Selby played a huge part in our formative years and through him and Tony the achievements of BGS Cross Country were simply phenomenal.

“Through running and the club he taught me many life lessons for which I am eternally grateful.”

A Memories page for Brock can be found here, featuring further tributes and photographs.

» With thanks to Richard Nerurkar, Tim Soutar and Dave Potter for info and photographs