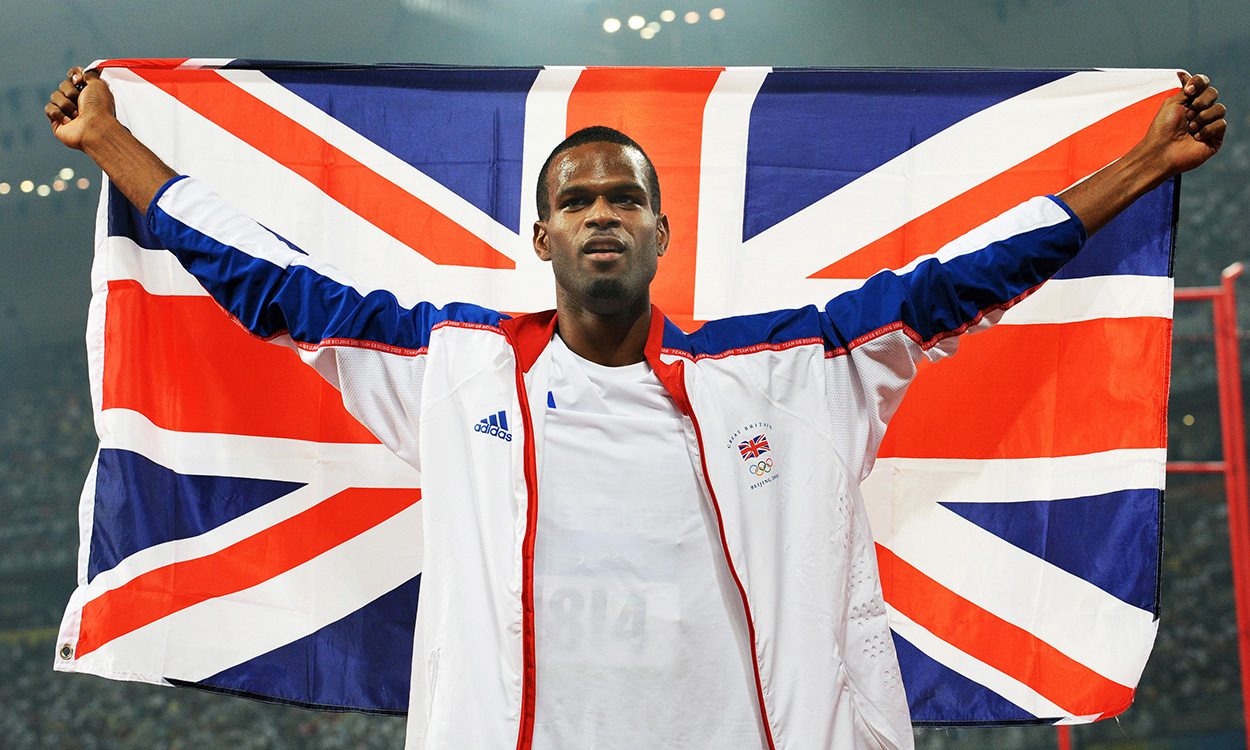 Athletes and fans are among those to have paid tribute to Olympic high jump silver medallist Germaine Mason, who has died after being involved in a motorcycle crash in Jamaica.

The 34-year-old, who claimed his Olympic silver in Beijing in 2008, was born in Jamaica and had won world indoor bronze for the nation in 2004. His father, David, was born in London and from 2006 Mason switched his allegiance to represent Great Britain.

Mason was a friend of Jamaican sprint star Usain Bolt and, according to the BBC, Bolt was among those on the scene soon after the crash in Kingston.

The prime minister of Jamaica, Andrew Holness, tweeted: “Our sincere condolences to the entire sporting fraternity.”

UK Athletics chief executive Niels de Vos said: “Our staff and colleagues who worked with Germaine are naturally saddened to hear this awful news. Our deepest sympathies go to Germaine’s friends, family and the athletics community at this difficult time.”

Senior high jump coach at UKA, Fuzz Caan, who worked closely with Mason at the time of his Olympic success, added: “Germaine was an outstanding athlete and a truly lovely man. He had a wry sense of humour and was a pleasure to be around. He was a great ambassador of British high jumping. It is an honour for us to have him as part of our sporting history.”

British sprinter James Ellington, who was injured in a motorcycle crash in Tenerife in January, was also among those to pay tribute. “Can’t believe the news I have just heard about Germaine Mason,” he wrote on Twitter. “RIP Germaine, life is delicate.”

The 2000 Olympic heptathlon champion Denise Lewis‏ also paid tribute, writing: “My condolences and deepest sympathy go out to Germaine Mason’s family and friends. A tragic loss of such fun and loving person.”