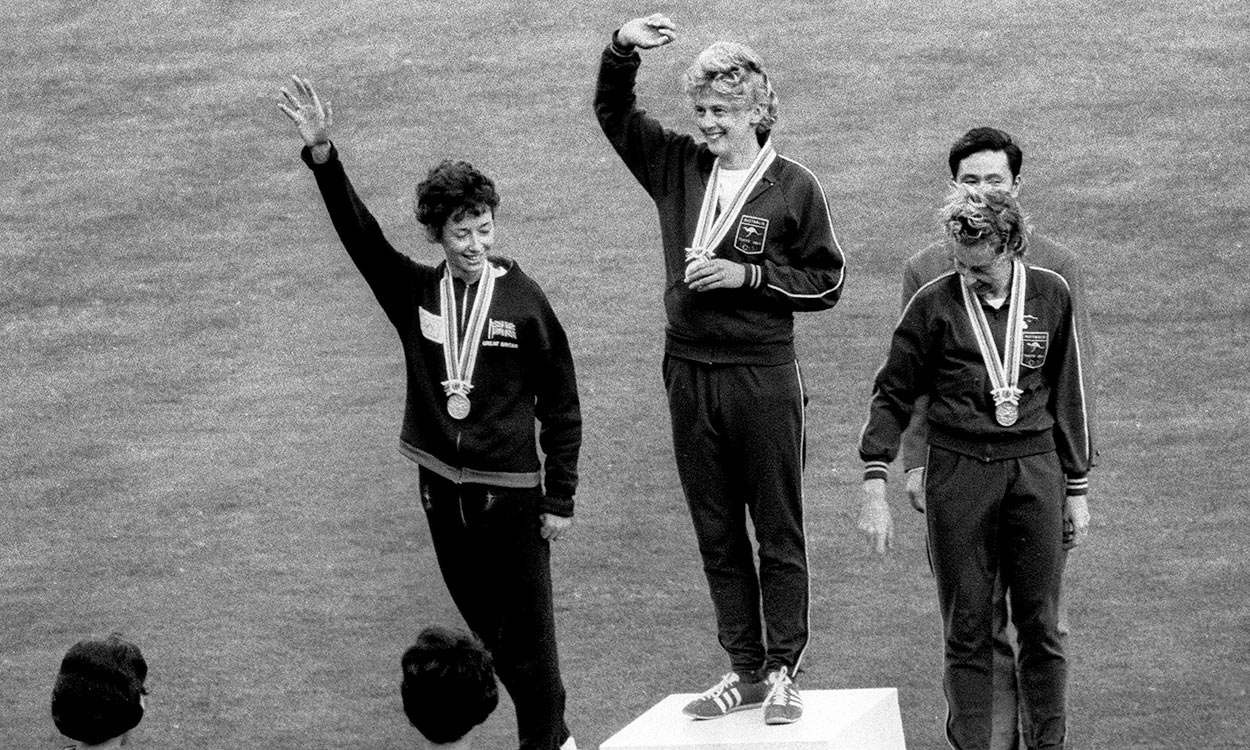 Tributes have been paid to four-time Olympic gold medallist Betty Cuthbert, who has died aged 79.

The Australian great is the only athlete to have ever won Olympic gold medals at each of the 100m, 200m and 400m.

After setting a 200m world record in 1956, Cuthbert went on to claim Olympic gold in the 100m, 200m and 4x100m on home soil in Melbourne. Further world record-breaking performances followed and she later claimed the 400m Olympic title at the 1964 Games in Tokyo (pictured) after a break from the sport.

“Athletics Australia is saddened to confirm the passing of Olympic legend Betty Cuthbert, Our thoughts with her family & friends. #RIP,” the national governing body announced on Twitter.

At the Sydney Games where Freeman claimed her gold, Cuthbert, who had multiple sclerosis, was one of the torch bearers at the opening ceremony.

She was inducted into the IAAF Hall of Fame in its inaugural year in 2012.

In a statement on behalf of Team Australia, which currently has athletes competing at the IAAF World Championships in London, marathoner Jess Trengove said: “Betty was a legend of the sport and Team Australia extends our sympathies to her family and friends at this sad time.

“You can be sure that the green and gold will be doing all that they can to honour her legacy here in London.

“She was one of the best we’ve ever seen compete for Australia and she inspires athletes to this day when they put on the national uniform.”