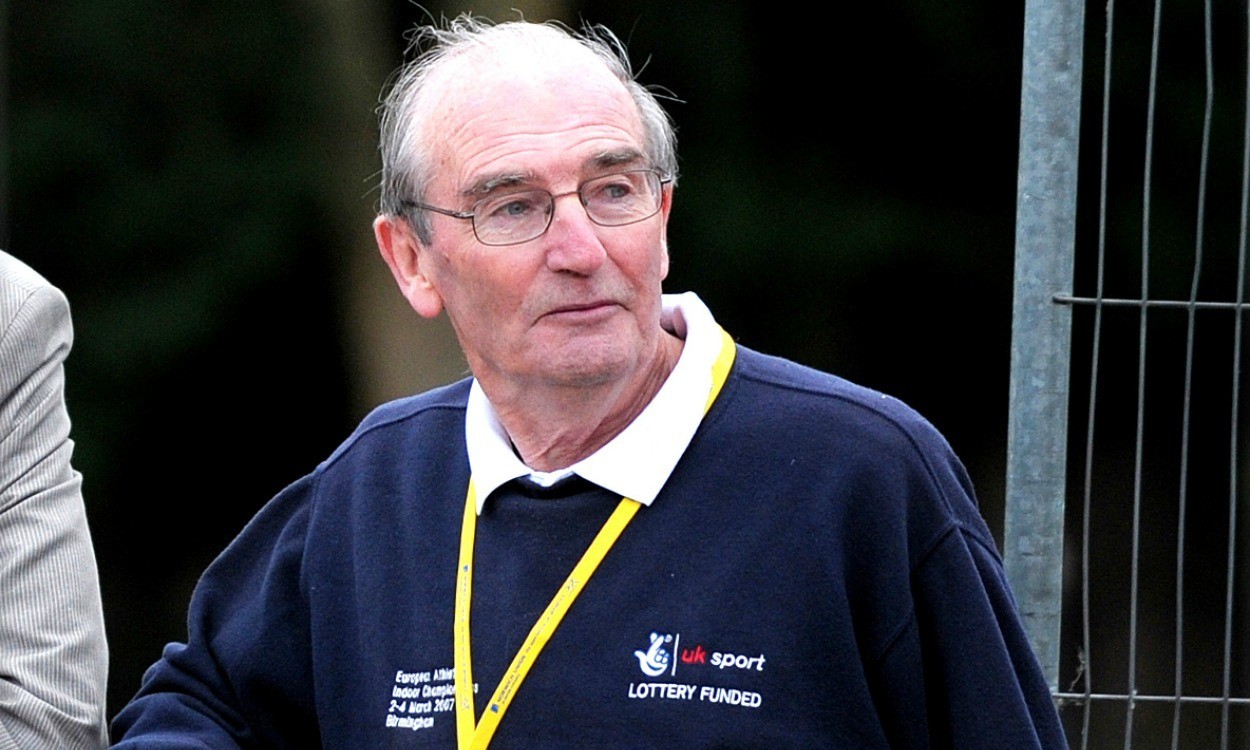 Tributes have been paid to David Littlewood, a long-time IAAF technical committee member and ESAA secretary, who died on Sunday aged 76.

An incredibly highly respected official, he officiated at numerous Olympic and Commonwealth Games as well as world and European championships. First serving as chairman at the English Schools Athletic Association he went on to become the honorary secretary.

He received an MBE in 2010 for volunteer services to athletics and was a lifelong member of Hercules Wimbledon AC, having also been very much involved with the sport at a grassroots level.

“David was a remarkable man. As a volunteer in our sport, he was a loyal servant and his work impacted positively on many lives,” read a tribute from Cherry Alexander of UK Athletics. “There is no doubt his contribution to schools athletics helped many young athletes fulfil their dreams and he was instrumental in delivering world class English School Championships, across all disciplines.

“David was a long standing member of the IAAF Technical Committee, the International Panel of photo finish judges and an International Technical Officer. His athletics technical expertise and knowledge was incomparable and had a significant impact on improving our sport. A sport which David treasured.

“His work for athletics transcended various governing bodies in the UK and he was the font of all knowledge when it came to rules from domestic to international. He was a mentor of the highest order for his colleagues.”

Describing Littlewood as “a tremendous servant of the sport”, England Athletics chief executive Chris Jones also paid tribute. “His expertise, work and friendship were valued by people throughout athletics,” he said.

“He was an exemplar of what it is possible for a volunteer to contribute to the sport in terms of skills, dedication and enthusiasm. Our sport is the poorer for his passing.”