Tim Duckworth wants to take on the world 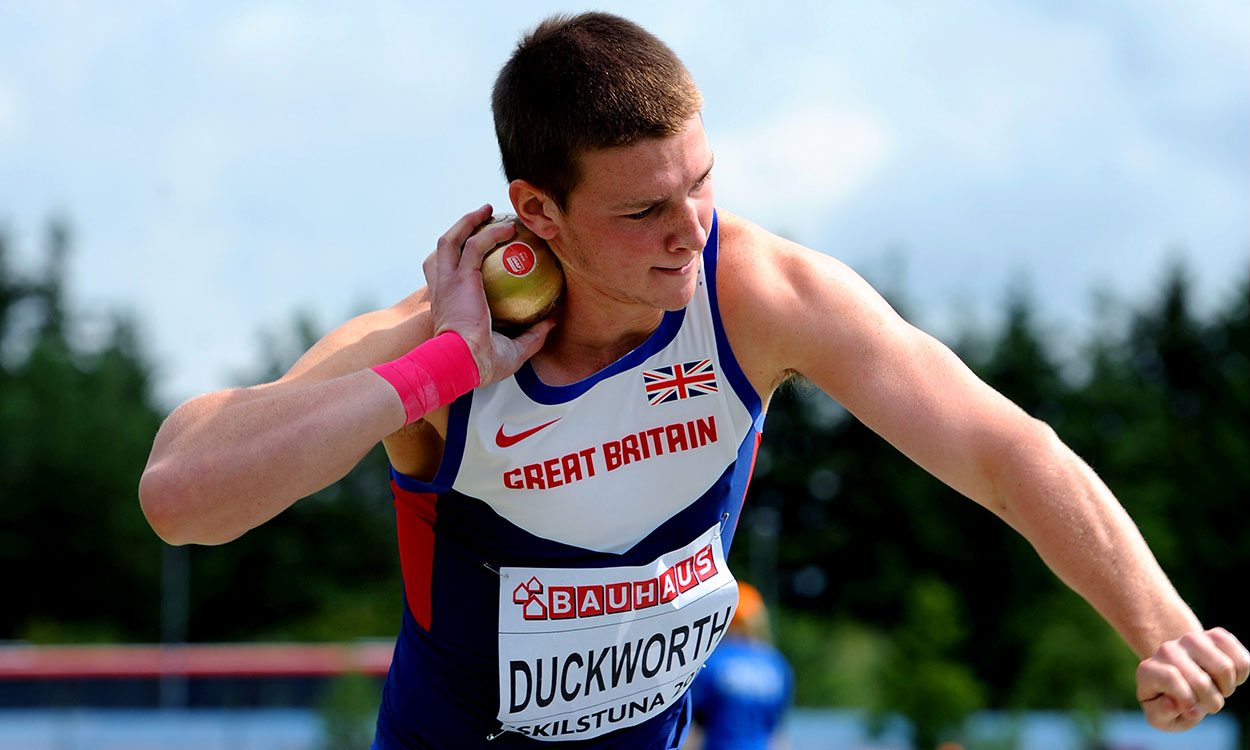 After breaking the British indoor heptathlon record earlier this month, Tim Duckworth has his sights set on making the team for the IAAF World Championships in London this summer.

The US-based Briton set the new standard with 6006 points at the Frank Sevigne Husker Memorial Meeting in Nebraska last month and has been one of a number of GB men’s combined eventers to get 2017 off to a flying start.

Ashley Bryant missed John Lane’s former national record by just seven points when scoring 5975 points for silver in the Multi Events International in Prague at the end of January, while Liam Ramsay went to sixth on the all-time list when winning the British title and Ben Gregory has improved the Welsh record to 5834 points.

Duckworth admits that seeing the success of his fellow countrymen served as an inspiration for his record-breaking score, which saw him record a PB in every event except the long jump.

“I saw what Ashley Bryant scored at the combined events in Prague and it was good motivation to go out and try to score higher than him,” says the 20-year-old University of Kentucky athlete.

“It is very special to be able to call myself a British record-holder and have my name down next to some amazing athletes.”

Duckworth’s next target is the NCAA Indoor Championships, before he turns his attention to the decathlon and achieving the 8100 points required for London.

Having pulled the GB kit on for the European Junior Championships, he is keen for another opportunity to move one step closer to the achievements of Daley Thompson, a man his parents have told him so much about.

“Growing up with British parents and doing the decathlon, I have heard a lot about Daley Thompson and to come close to his marks would be amazing,” adds Duckworth.

“Although I was born in California, I will always claim to be British. My whole family is from England, so pulling on the GB kit and seeing my parents’ and grandparents’ faces filled me with pride,” he adds.

Having improved his heptathlon PB by over 300 points this year, Duckworth will need to add an additional 400 points on to his decathlon score in order to obtain the qualifying mark for London.

The Geologic Science student is confident he can find the necessary improvement, adding: “I am going into every event with more confidence and I know that I can compete with anyone who shows up.”