The last lap for Conrad Williams 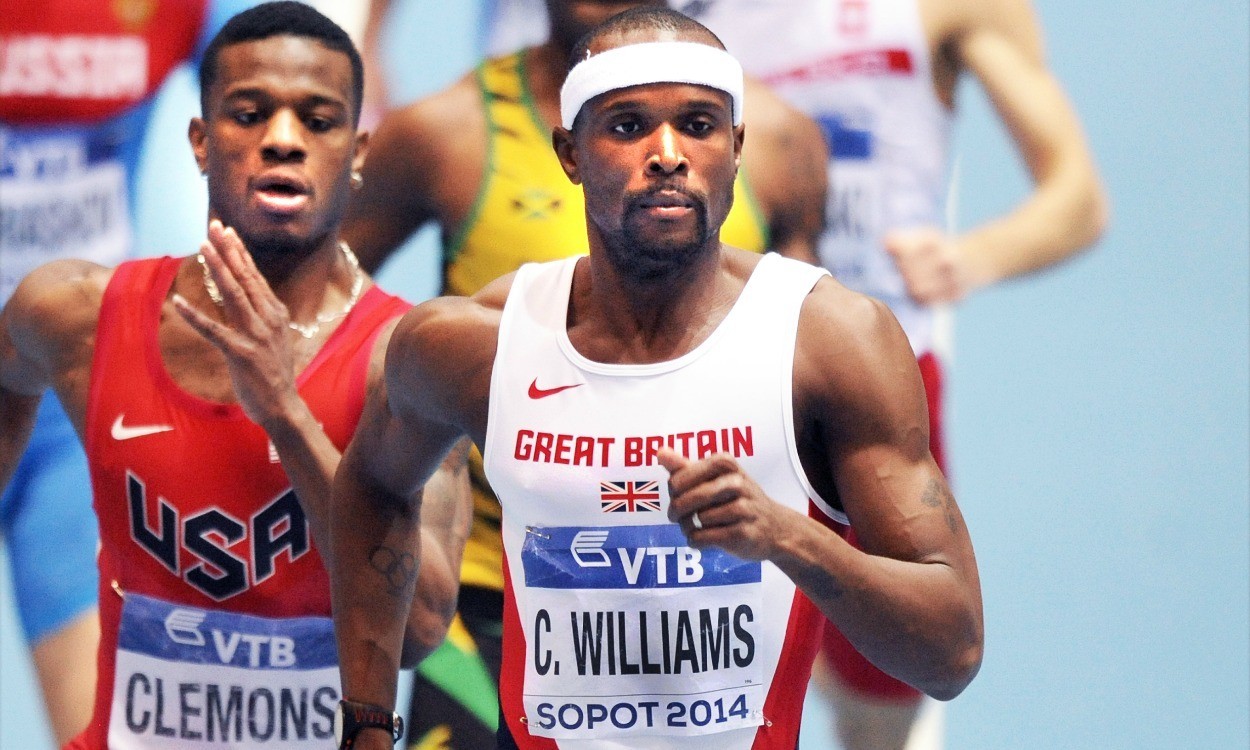 Aged 35, Conrad Williams has been a mainstay of the GB 4x400m team for much of the last decade. As part of the relay squad he has won multiple medals and as an individual 400m runner he competed in the 2012 Olympics in his home city. He is a popular and recognisable figure with fans due to his trademark headband, but 2018 will be his final year.

“It’s time for the headband to come off,” he smiles, as he tells AW that this will be his retirement season.

“I’m going to finish in September this year,” he explains. “I’m injury-free and don’t have any niggles right now, but I probably train four days a week compared to the six that I used to do.

History shows he is one of Britain’s finest 4x400m runners of all time. Starting with silver at the IAAF World Championships in 2009, he has won two silvers and a bronze at the World Indoors, European silvers in 2010 and 2012, plus Commonwealth and European golds in 2014.

Individually, when it came to speed he won the national indoor 200m title, while his stamina was shown when he ran a British indoor record for 500m of 61.59 in Prague in 2014. That indoor time also, incidentally, places him No.3 on the all-time overall (outdoor/indoor) national rankings at 500m behind David Jenkins and Colin Campbell’s altitude-assisted UK record – and a couple of places ahead of Seb Coe.

Given this, he finds it hard to pick a highlight from his career, although racing at the London Olympics is difficult to beat.

“When London was awarded the Games, I thought ‘whatever happens, I have to be there’. Right from London winning the bid, people were asking me for tickets. So I had about five years of friends and family asking for tickets and if I could get them a pass!

“There was pressure for myself to get there and compete but also the pressure of potentially having to tell everyone that I wasn’t there!

“It’s not easy to make an Olympic Games. There are lots of athletes going for just three places.”

Williams reached the semi-finals and remembers: “It’s still surreal and I don’t think it’s sunk in even now even though we have had another Olympics since then.

“I don’t think I’ve watched the races back yet but I’ve looked at the photos and really can’t believe it happened.”

Williams sounds like an avid athletics enthusiast. He says he’s thoroughly enjoyed his life as a sprinter in the last few years and says he was spurred on during the early part of his career by the simple sight of seeing his name in AW’s results pages.

But it wasn’t always so. As a teenager he had no interest in athletics and wanted to be a basketball player in the NBA. “Athletics was my third sport behind basketball and football,” he remembers. 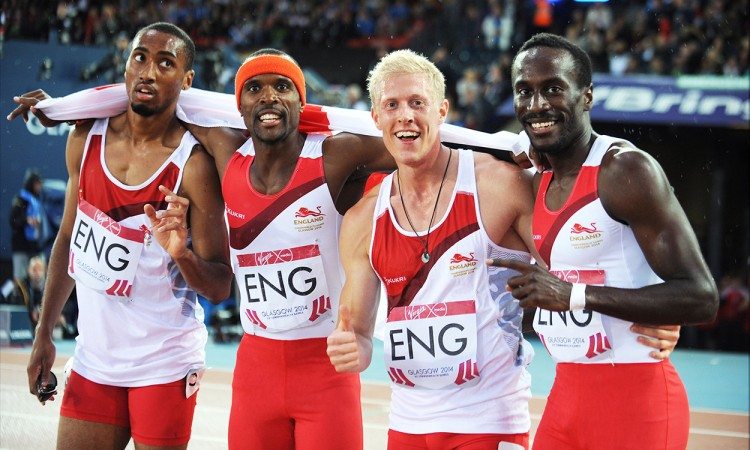 His introduction to athletics did not come until he was aged 21 and, even then, in bizarre circumstances too. It was the end of the 2001 season and he literally just wandered down to his local club, Kent AC, out of curiosity and for something to do.

“I think I was just bored, to be fair,” he remembers. “I’d met friends and I’d walked a different route through a park and ended up at the track.

“As a youngster I hadn’t done the English Schools or national under-20 championships or anything. I had no idea what athletics was about.

“The previous year I was aware the Sydney Olympics was on but I didn’t watch it on TV.

He continues: “At the athletics club I had one session and then did the long jump and triple jump at an end of season British League match. The following year I was asked to run the 4x400m as they needed someone to help them get a point and I ran a sub-50-second split.”

That performance came off no real sprint training and Williams had unwittingly discovered his best event. He was initially nurtured by coach Larry Garnham at Kent AC but later joined Ron Roddan’s and Linford Christie’s group, where he eventually brought his 400m PB down to 45.06.

On Roddan, Williams says: “He’s such a quiet but influential person and he’s full of authority. The respect people have for him is unbelievable. When he told me I had potential it really meant something because he had coached Linford.

“Ron always coached me to ‘compete’ as well. And that approach also always resonated with Linford.”

“Lactic doesn’t care who you are. The sessions are always hard and painful, especially at this time of year”

Does Williams not now regret that he didn’t start athletics sooner? “I’m glad I started later and got into it when I did, to be honest,” he says, but he adds: “My head of year told me when I was 16 that I should take up running at some stage and he was right, although it took me a while because all I wanted to do was basketball.”

Looking back, what would Williams have done if he hadn’t taken up athletics? He pauses to think and smiles: “Honestly, I have no idea. It’s one of those ‘what if?’ questions. But I guess I might have got involved in media or been a YouTuber or something!

“When I began my athletics career, there wasn’t really a plan B at the time. Throughout the last few years I’ve just wanted to avoid injury and keep making teams.”

So as Williams reaches the twilight of his career, what are his goals for 2018? “Making the European Championships would be good,” he says, of the big event in Berlin in August, “but most of all I’d just like to have fun in my final season and have the chance to say goodbye to the many people who have helped me along the way.”

He also reveals: “I wouldn’t mind a crack at the World Masters Championships in Malaga at the end of the season. Although I’d probably run the 100m and 200m there if I do it.”

But he admits he’s not particularly enjoying this winter season either so far. “If there were no winters, then I’d carry on until I’m 40!” he jokes. “And lactic doesn’t care who you are. The sessions are always hard and painful, especially at this time of year.”