Steve showing other athletes the Way 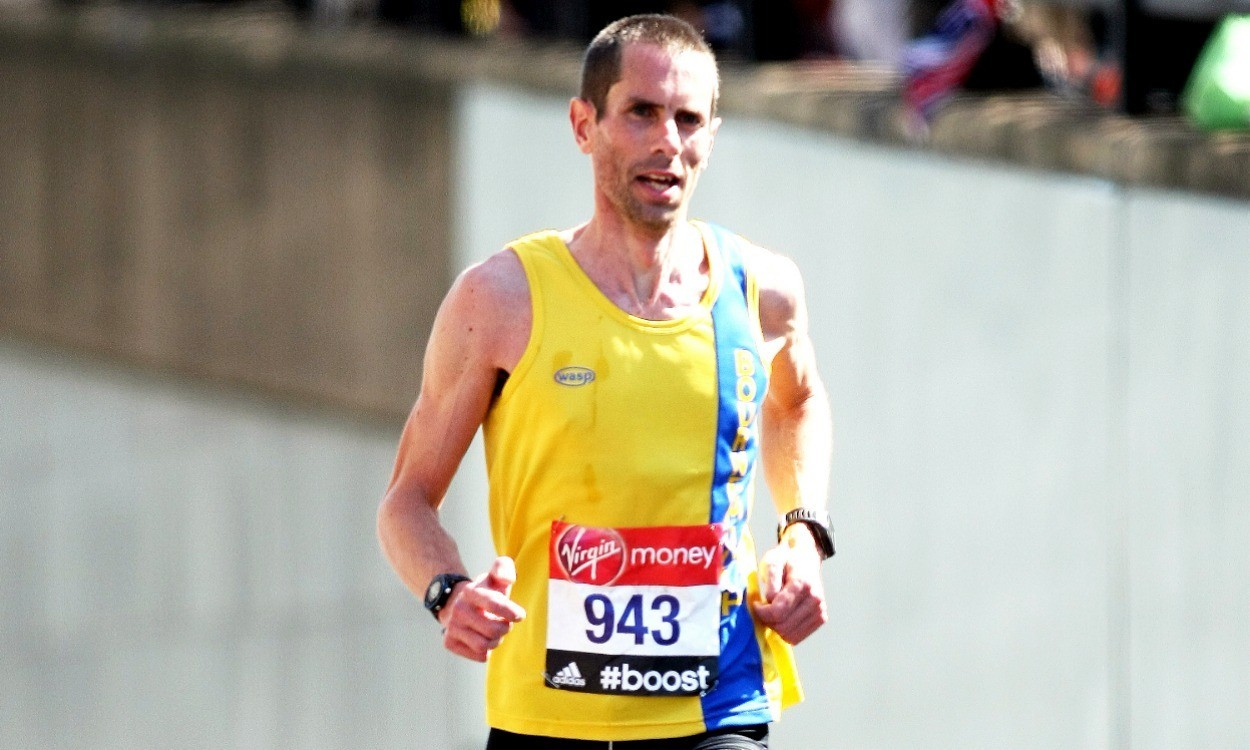 Third Briton home at the Virgin Money London Marathon on Sunday, Steve Way’s story to becoming a 2:16:27 marathoner is a great one

Way had run the 2006 London Marathon in 3:07 as “a fat bloke bouncing along next to club runners”, but was made redundant by a bank, caught the running bug, became a part-time postman and was soon running well over 100 miles a week.

Since then his improvement has been staggering. In 2008 he ran 2:35 for the distance and was the first Briton in the New York City Marathon. Then, in 2010, he clocked 2:19:38 and 2:19:04 in 2012 before an almost three-minute improvement last weekend aged 39 and despite focusing on ultra-marathons lately.

The Bournemouth runner, who was 62nd in the recent Inter-Counties Cross Country and 27th in the Mizuno Reading Half-marathon, slept in a camper van the night before the race and said he made a last-minute decision to go with the 2:15 pace group after running a five-minute mile almost effortlessly in a pre-race “loosener” on Saturday.

He then went through halfway at almost PB pace in 67:21 before powering home for a huge PB and Commonwealth Games qualifier.

“The final 7-8 miles of the race was all about just me, my thoughts, dreams … and the wind!” he said on his blog.

“I would be lying if I said I was in my usual pain box at this stage. I found myself in control and when I passed Scott Overall at 24 miles I realised third Brit was mine for the taking.”

» This is an extract from 18 pages of Virgin Money London Marathon coverage in the latest AW which is available here or digitally here. Look out for more on Steve Way in next week’s AW, out April 24.