Stephen Maguire to join UKA as “head of power” 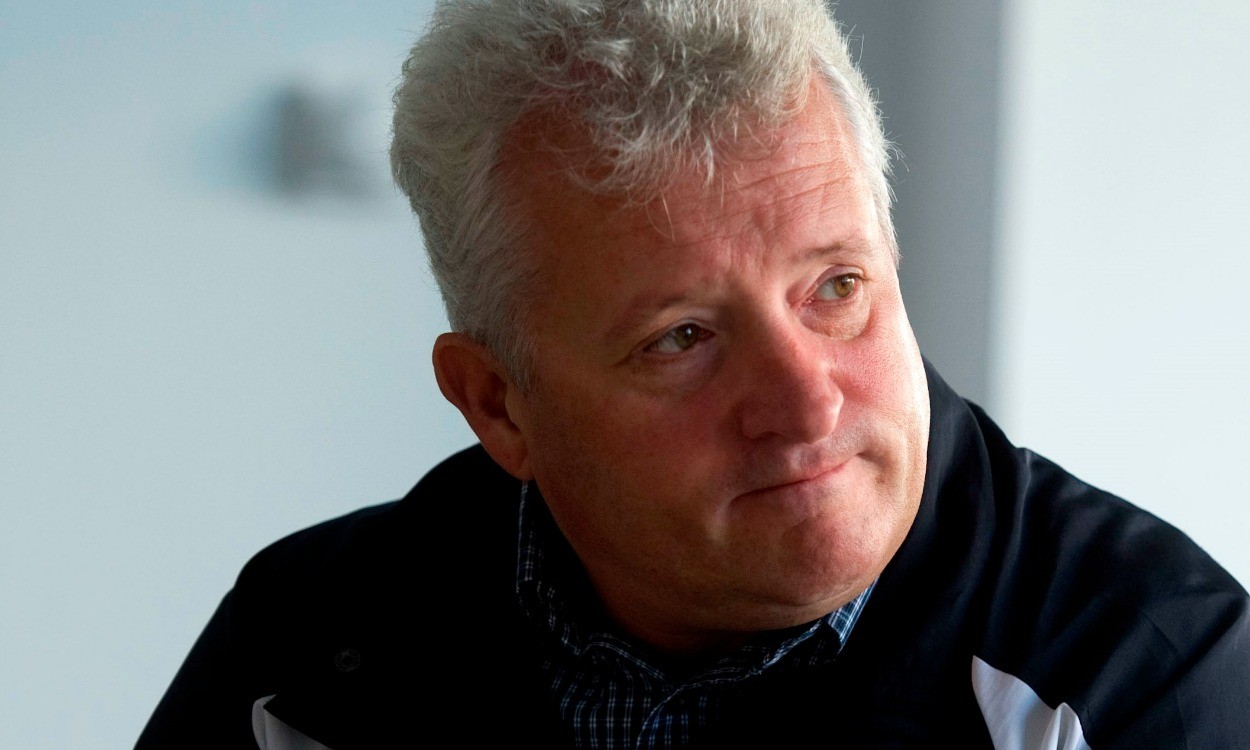 Stephen Maguire has been appointed as “head of power” for sprints, sprint hurdles and relays at UK Athletics.

He will remain in his current post as director of coaching with Scottish Athletics until after the Commonwealth Games in Glasgow before taking on his new position with UKA in the autumn.

Maguire will join Barry Fudge on the UKA team, Fudge having been announced as head of endurance in December. The final appointment of a head of jumps, throws and combined events is yet to be announced.

“This is a fantastic opportunity for me to work with the British team,” said Maguire. “There is so much talent in British sprinting at the moment, both athletes and coaches, and I’m looking forward to working alongside them as we head towards Rio.

“We’ve started something in the past two years in Scotland and I would hope that there are now frameworks in place which will help continue that. What is certain is that there are some highly talented and motivated Scottish athletes at the moment.”

Northern Irishman Maguire previously worked for Irish Athletics before heading to the USA with Irish sprinter Jason Smyth to work alongside a group of top-class athletes. He joined Scottish Athletics in 2012.

Commenting on the appointment, UKA performance director Neil Black said: “I am delighted to be welcoming Stephen to the British team set up. His work developing the sport in Scotland has been exceptional and he can now continue that on a UK wide basis.

“Of course it is important to both British Athletics and Scottish Athletics that Stephen continues to focus on the Scottish team through to the Commonwealth Games. We already work closely with Stephen in his current role and that will continue over the coming months so that we are in really good shape when he joins us.”

Maguire will be based at the British Athletics Performance Institute at Loughborough where he will work closely with the sprint coaches and athletes as well as support event development.

“I am disappointed from a Scottish Athletics point of view because Stephen has made an excellent impact as director of coaching,” commented Nigel Holl, chief executive of the governing body for the sport in Scotland

“I am personally delighted for Stephen as he moves to some exciting opportunities ahead with British Athletics but of course for us it is a new chapter.

“His influence in the two years leading in towards the Commonwealth Games has been significant. I believe that has been not only at the elite performance end of things but further in helping integrate and support our development plans and programmes.”

The search for Maguire’s replacement is already underway, with Holl adding: “I would stress that we are advertising for a director of coaching and not a ‘head coach’. We made that a distinctive policy shift when making Stephen’s own appointment early in 2012 and we feel certain that’s the right approach now looking ahead.”