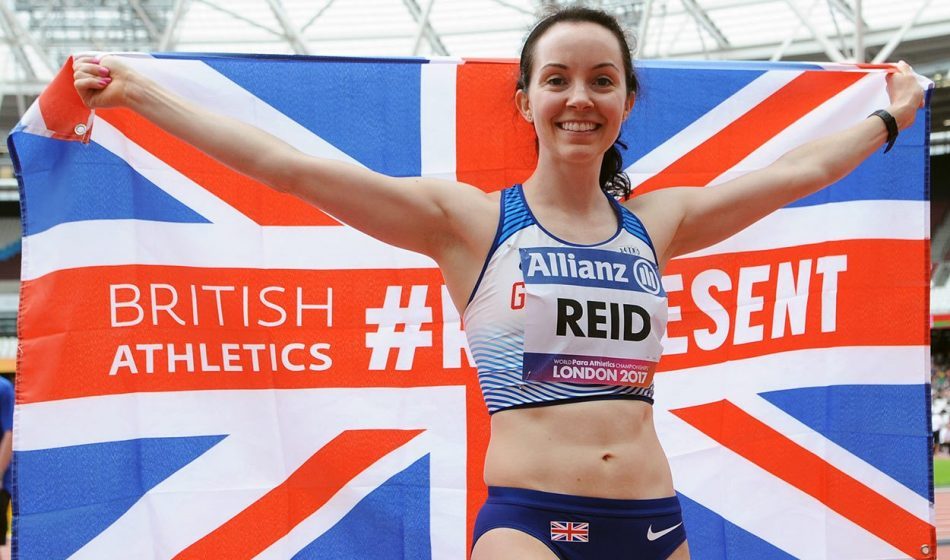 Reid previously served as an athlete representative on the London 2017 board and is also a member of the BPA Athletics Commission. As well as being an ambassador for the Leprosy Mission UK, she trains in Loughborough alongside her husband, Canadian wheelchair racer Brent Lakatos, and takes up her new position alongside current UK Athletics president Jason Gardener.

“I am honoured and excited to be working with the UKMC (UK Members Council). I love athletics, and there are lots of really great things going on in our sport,” said Reid.

“When done well, sport creates great people and great communities, and I want to help this cycle to continue.”

Gardener said: “I am delighted that Stef Reid MBE will be joining the UKMC as vice president replacing Donna Fraser. Stef has a distinguished track record winning multiple medals for the Great Britain & Northern Ireland team.

“Her knowledge and experience of the Paralympic programme will add significant value to enhancing the function of the UKMC and British Athletics.

“On behalf of the UKMC we are looking forward to her contribution as we prepare for a successful Paralympic and Olympic Games in Tokyo 2020.”

Fraser, who was fourth in 2000 Sydney Olympics 400m, had held the vice president position since 2015 when she replaced Gardener as he filled the presidency role.