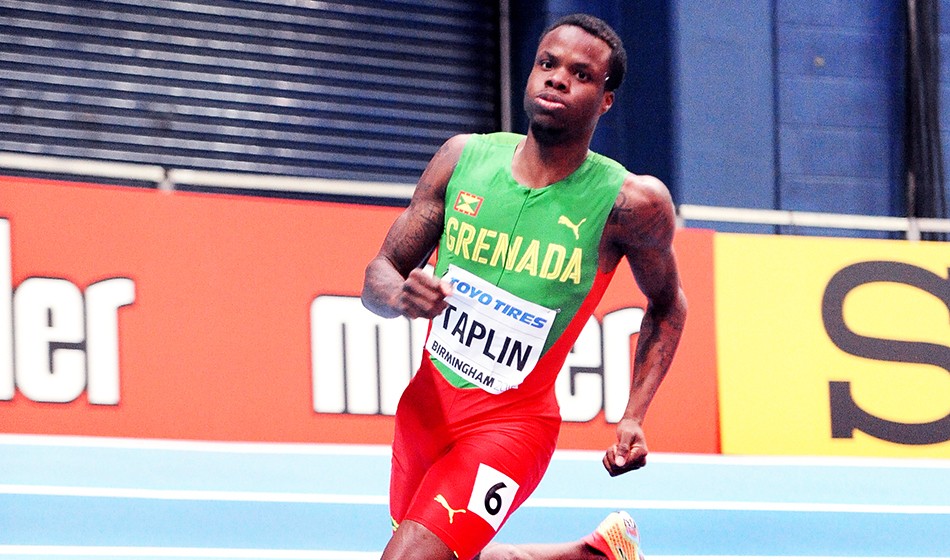 A four-year ban handed to Grenadian sprinter Bralon Taplin has been upheld by the Court of Arbitration for Sport (CAS) and he will remain suspended until September 24, 2023.

According to the CAS, 2016 Olympic 400m seventh-placer Taplin was charged with intentionally evading sample collection after he left the stadium following his 400m victory at the Grenada Invitational Athletics Competition on April 13 last year without completing doping control.

In a statement, the CAS said: “On 13 April 2019, Bralon Taplin (the Athlete) participated in and won the 400-meter event at the Grenada Invitational Athletics Competition. Following his victory, he gave interviews to various track-side media and was informed by the Chaperone from the Grenada National Anti-Doping Organisation (Grenada NADO) that he was required to undergo an anti-doping test. However, he subsequently left the stadium without completing the doping control. On the following day, he took an early flight home and left the country.

“On 20 August 2019, the Athlete was notified that he was being charged with intentionally evading sample collection on 13 April 2019 at the Grenada Invitational. Following an investigation, the Caribbean RADO Panel issued its decision on 8 November 2019 in which it found, to its comfortable satisfaction, that the Athlete sought to evade the Chaperone and Doping Control Officers and that he was guilty of the offence of evading sample collection. A four-year period of ineligibility was imposed on the Athlete.”

Taplin, who has a PB of 44.38 from 2016, appealed his ban to the CAS and requested that he be declared immediately eligible to compete “on the grounds that he had not been properly notified that he had been selected for the doping control test”.

The CAS statement adds that the Sole Arbitrator found that the evidence given by Taplin that he was never approached, followed or accompanied by anyone from the Grenada NADO “to be implausible”, leading to his four-year period of ineligibility.

The CAS statement can be found here.