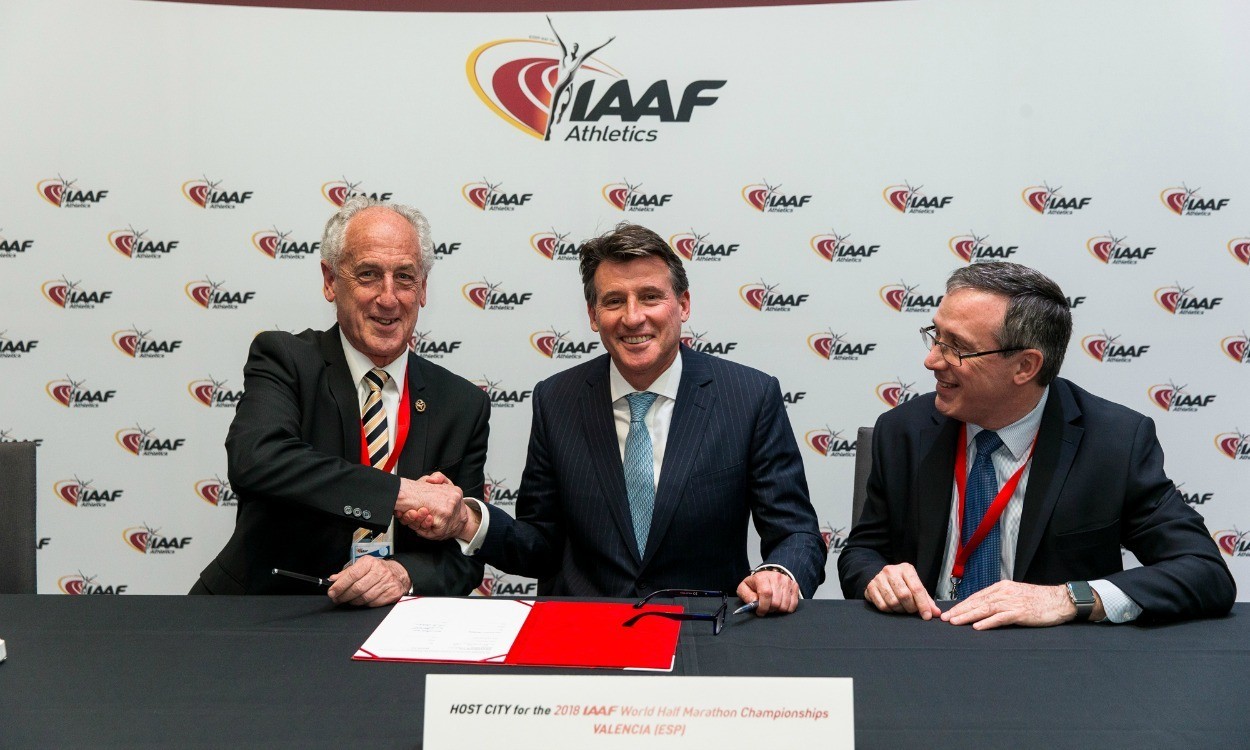 Tampere was uncontested for the IAAF World Juniors, while Valencia beat Polish city Sopot to the World Half Marathon Championships

Valencia and Tampere have been selected as the host cities for the IAAF World Half Marathon and World U20 Championships in 2018 respectively, the IAAF Council has announced.

The World Half Marathon Championships will be the third IAAF championship Valencia has hosted, having hosted both the World Indoor Championships and the World Race Walking Cup previously, and it will be the second time Spain has hosted the event, 22 years after Palma de Mallorca. The Spanish city beat Sopot in the bidding contest.

Tampere was uncontested in its bid to host the junior championships, and it will be the first Finnish host of an age-group championship, with the capital Helsinki having hosted the World Championships on two occasions.

IAAF president Seb Coe, who chaired the start of the Council’s 203rd meeting in Monaco today, said: “I am delighted to congratulate Tampere and Valencia, who have won the right to host the World U20 and World Half Marathon Championships in 2018. They each delivered impressive presentations and documents befitting the IAAF World Athletics Series and we are assured of successful competitions in two years’ time.”

The IAAF also announced that the World Indoor Tour will be expanded to five meetings next year with Dusseldorf being added to the schedule, with another additional meet in 2018.

The 2017 World Relays have also been confirmed as taking place in Nassau, Bahamas, on April 22-23.

The timetable for the London 2017 IAAF World Championships and some IAAF standards were also released.