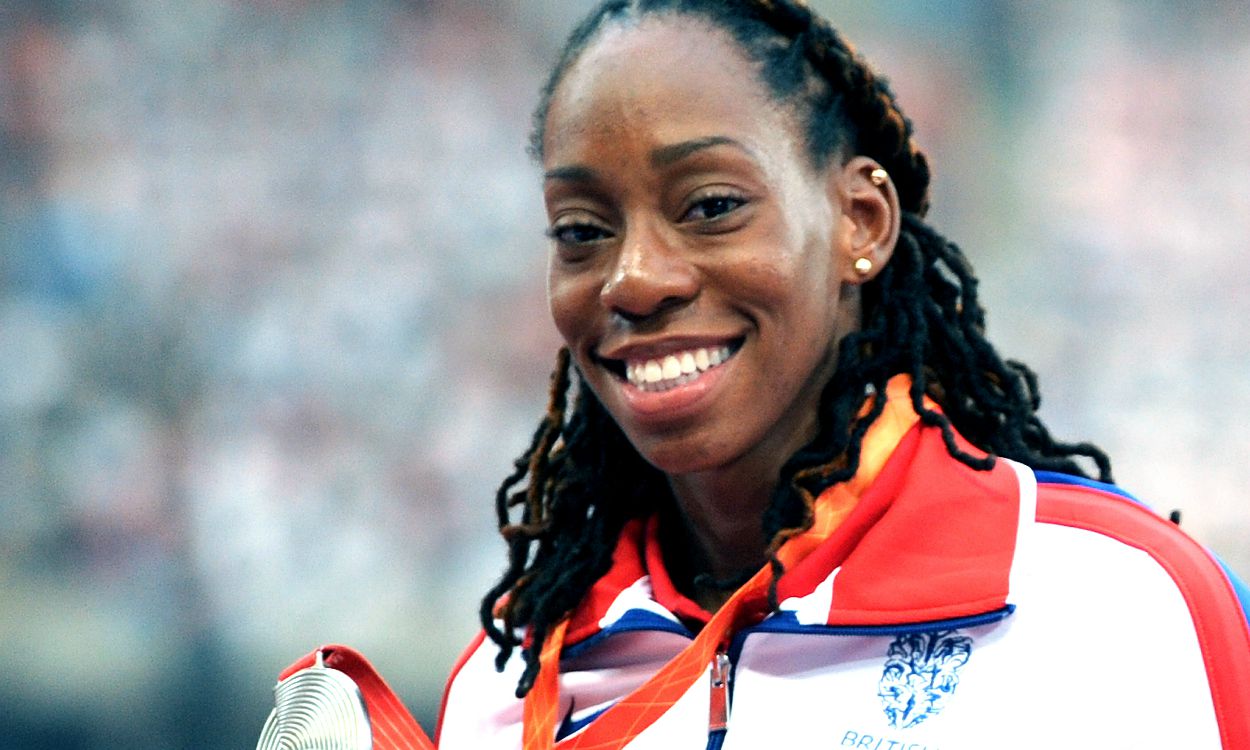 Great Britain will have three female long jumpers on its team for the IAAF World Championships in London following the addition of five athletes to the squad.

Proctor had been unable to compete at the British trials after suffering a concussion in a car accident the day before, while she was also forced to miss the Müller Anniversary Games through injury but returned to competition at the Lausanne Diamond League.

“Shara is a world medallist and was one jump away from being world champion in 2015,” said British Athletics performance director Neil Black. “If she can put a good series of jumps together there is no reason why she can’t once again be challenging for the podium.

“Jazmin is a championship performer,” he added. “She made the Olympic final last year and walked away with silver medals at the Commonwealth Games and European Championships. We look forward to seeing what she can produce in London.”

On the track, Rio 2016 Olympian Lennie Waite has been selected for the 3000m steeplechase, while Marc Scott joins the team in the 5000m and Jess Turner in the 400m hurdles.

Currently 81-strong in total, the team will be the largest ever to represent GB at a World Championships.

British Athletics also announced that, based on world top 30 rankings, any other potential IAAF invites were also discussed “and may also be accepted, as/when received from IAAF, provided the athlete(s) concerned shows current form/fitness”. These selections will be announced “when appropriate”.

The additions to the team were confirmed on the day that it was announced that Greg Rutherford is to miss the defence of his world long jump title through injury (read more here).