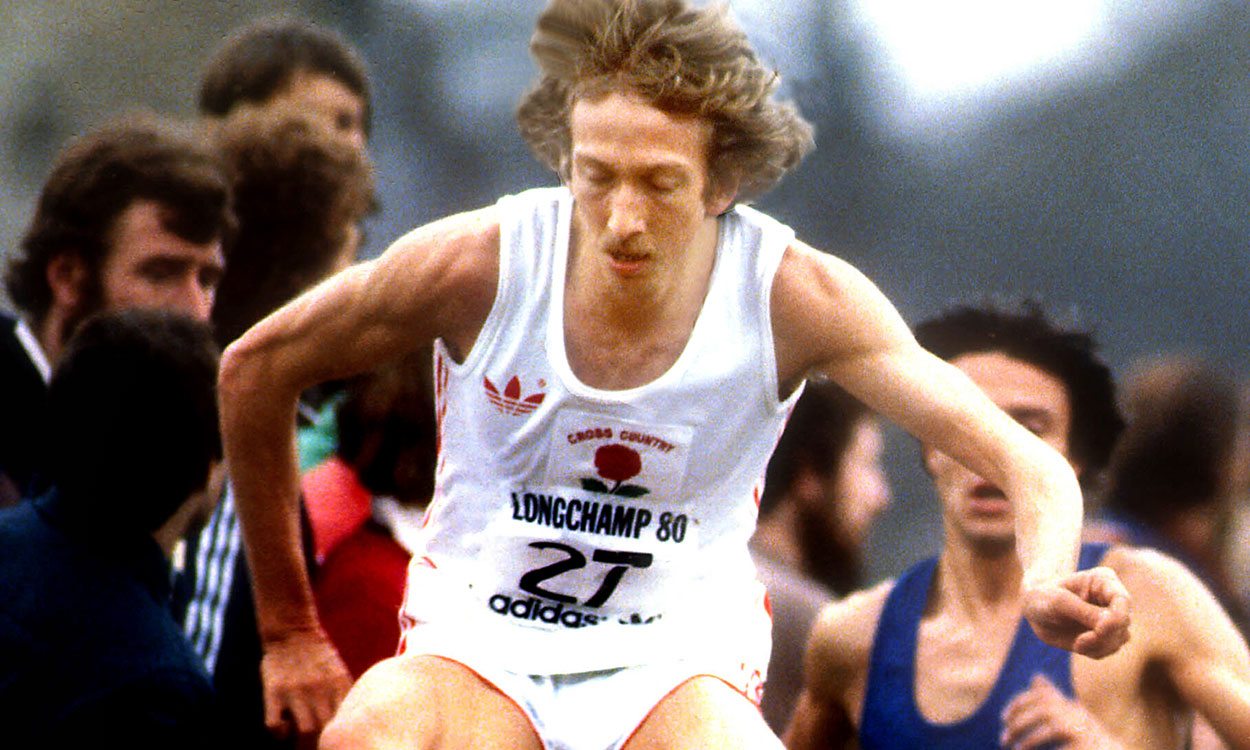 Pilates, off-road running and a monthly MOT from a physiotherapist are among Nick Rose’s secrets to staying in great shape in his 60s.

Rose was one of the world’s leading distance runners in the 1980s but several decades later he is still running well and earlier this year won the British masters cross country title for the M65 age group by almost two minutes.

At his peak, the Bristol man won Commonwealth 5000m silver behind the then world record-holder Dave Moorcroft in 1982.

On the roads, meanwhile, his 61:03 for 13.1 miles was the English half-marathon record for many years until Mo Farah came along to break it, while his 27:34 for 10km on a point-to-point course in New Orleans remains the fastest road mark ever run by a Briton.

These days, though, Rose avoids the road and track. Instead he prefers to run on grass and to stick to the country and he is targeting the British and Irish Masters International Cross Country in November.

“When I turned 65 I thought I’d give it a crack as I’m in a new age group,” he says. “I’ve always loved running. It’s never a chore. It can be pretty hard work but if you work hard you’re rewarded for your efforts and at the end of every hard run I’m always glad I did it.”

Avoiding hard surfaces is one of the factors in Rose’s recipe for running well aged 65. The others include:

» Pilates – a weekly class “is great for core strength,” he says.

» Cycling – Rose can no longer run as many miles as he used to, so he makes up for it with a few miles on the bike.

» Physiotherapy once a month – “Most runners wait until they are injured before seeing a physio but I believe in having a monthly MOT to prevent problems from happening,” he explains. “It’s not that cheap but I believe it’s money well spent.”

» Embrace the ageing process – “Whatever sport you do, there is always going to be a slippery slope as muscle atrophy sets in after 40,” he says. “I know athletes who struggle to come to terms with it but I accept it.”

Rose was speaking to AW after just having spent an afternoon out in the garden. So is picking weeds out of the ground and shifting mounds of soil his own version of weight training? “I was never really one for doing weights,” he laughs. “But I do enjoy gardening. It’s a good release.”

Rose has, however, had his fair share of injuries. “I’m a bit like a car with 100,000 miles on the clock, in comparison to some of the newer masters runners who have only recently started out,” he says. “I’ve had three Achilles operations, for example, and a knee op when I came off my bike.”

Keeping off-road is therefore one of his biggest rules. “It’s kinder to your body and there’s no traffic,” he says. “Even when I was at my peak I ran off-road as much as possible.”

Another final factor which is evident from speaking to Rose is his enthusiasm for the sport. His love of running is clear and on the current athletics scene, he says: “I’ve already got my tickets for London 2017 and am looking forward to watching Laura Muir racing.

“I watched the World Cross and really felt for the Ugandan who had been leading and was caught.

“When it comes to Brits, Callum Hawkins and Andrew Butchart are a breath of fresh air as Mo Farah comes to the end of his career. I’m still very passionate about it all.”