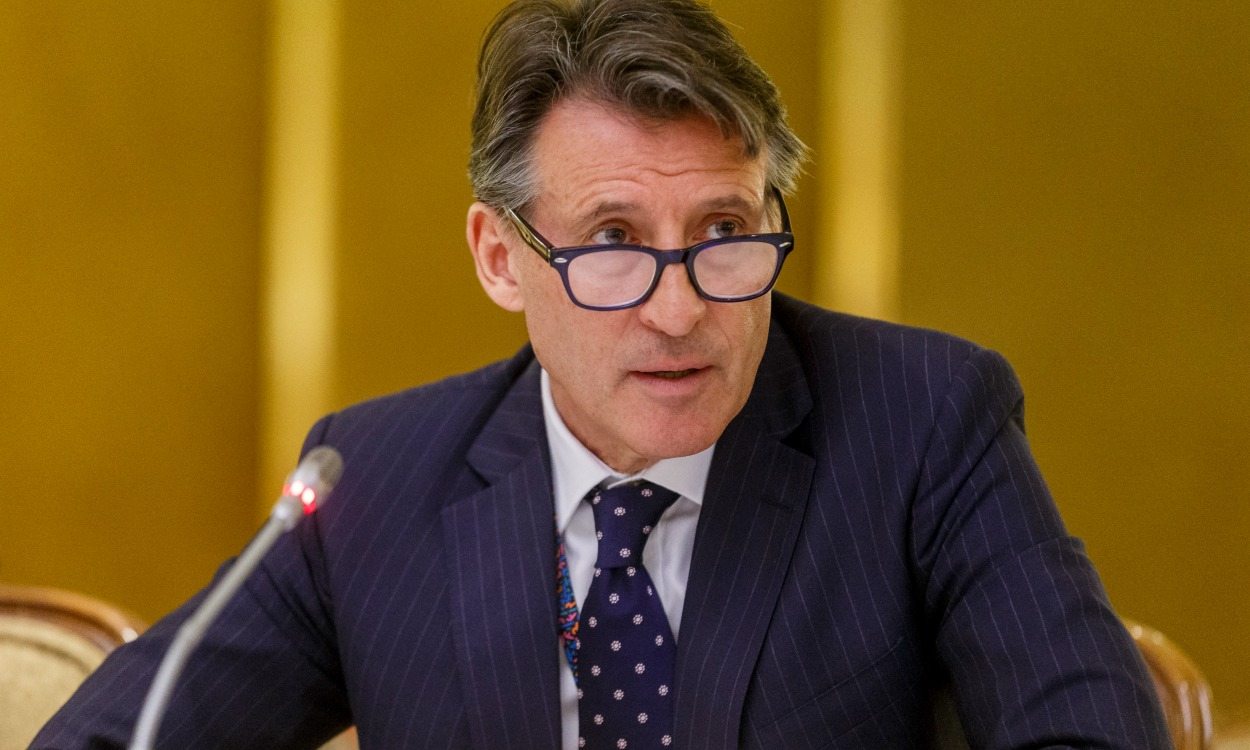 The two-time Olympic gold medallist was speaking with AW after the publication on Monday of a report from a European records credibility project team, led by Pierce O’Callaghan, which proposes that senior world and European records should only be recognised if certain criteria is met.

Current record marks which do not meet the criteria, which includes a requirement that the doping control sample taken after the record performance would need to be stored and available for retesting for 10 years, could face being wiped as records, but would still appear on all-time lists.

As European Athletics president Svein Arne Hansen and O’Callaghan have stated, the IAAF started storing samples in 2005. As a result, any records set before that time could be under threat.

Record performances would also need to have been achieved at competitions on a list of approved international events “where the highest standards of officiating and technical equipment can be guaranteed”, while the athlete must have been subject to “an agreed number of doping control tests in the months leading up to the performance”.

European Athletics’ proposal will be put to the IAAF at its Council meeting in August.

“It’s an important debate,” Coe told AW. “I talk to athletes all the time, it’s part of what I do. I know this is a debate they want.

“I welcome the debate and I welcome the fact that actually, whichever way you look at this, this is underpinned by a recognition that we need to do everything we possibly can in order to improve everything we can possibly do around our anti-doping programmes.

“So holding on to samples for 10 years, making sure that records are set in stadiums where there’s proper measurement and making sure also that there is a set number of tests before a world record – all these things are important parts of the debate and I welcome that debate.”

He added: “There is time for consultation. If there are counter-proposals, let’s have them.

“I’ve been president of the IAAF for two years, I don’t think anybody is now under any illusion about my determination to help reform this sport. These are proposals that have been put forward by European Athletics. For them to become a global policy they have to be approved by the continental stakeholders and that is the debate that has to take place now.”

Speaking on the day that his involvement in the Olympians Mile wave at the Vitality Westminster Mile on May 28 was announced, Coe also voiced his support for the Westminster event and The Daily Mile initiative.

The Daily Mile encourages children to get outside during every school day to run, jog and walk for 15 minutes and some of those who have been involved with the initiative will be running in The Daily Mile London wave at the Vitality Westminster Mile.

“Whether it’s grassroots legacy programmes like The Daily Mile or the World Championships coming to London within five years of the Olympic and Paralympic Games, this is all part of the same story and it’s a very strong story.”