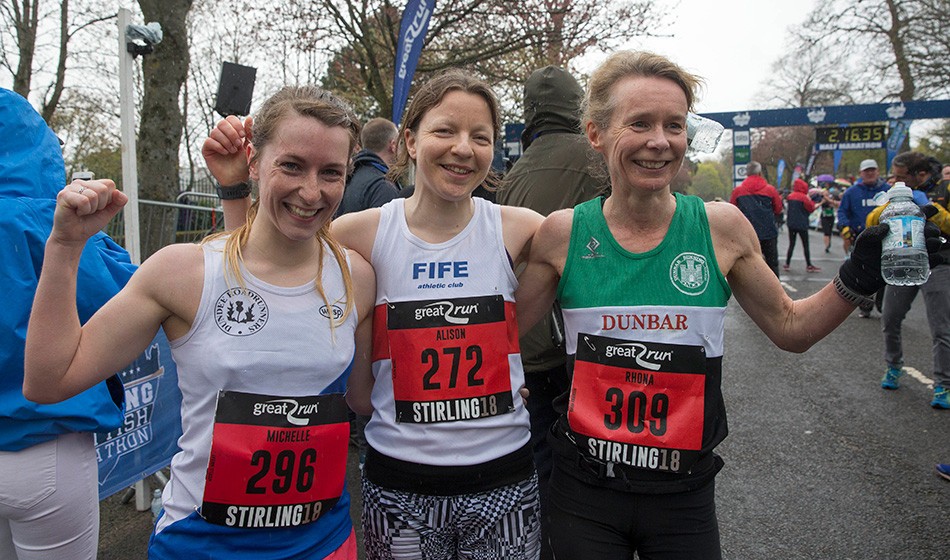 The Simplyhealth Great Stirling Run marathon will incorporate the Scottish marathon championships for the second successive year next April.

This year’s event hosted the national championships for the first time in only the second year of full and half-marathon events in Stirling, which are organised by The Great Run Company.

Medals will be up for grabs for individuals and teams on April 28, with runners holding a valid Scottish Athletics membership eligible to compete for those medals.

“The marathon course features 26.2 miles of bespoke marathon running with no shuttle buses, laps, or out and back sections, and will provide the ultimate challenge to our runners. We’re already looking forward to what should be a thrilling race next April.”

A new and improved course was used in 2018 which showcased the beautiful scenery and historic landmarks of central Scotland, starting and finishing in the city centre.