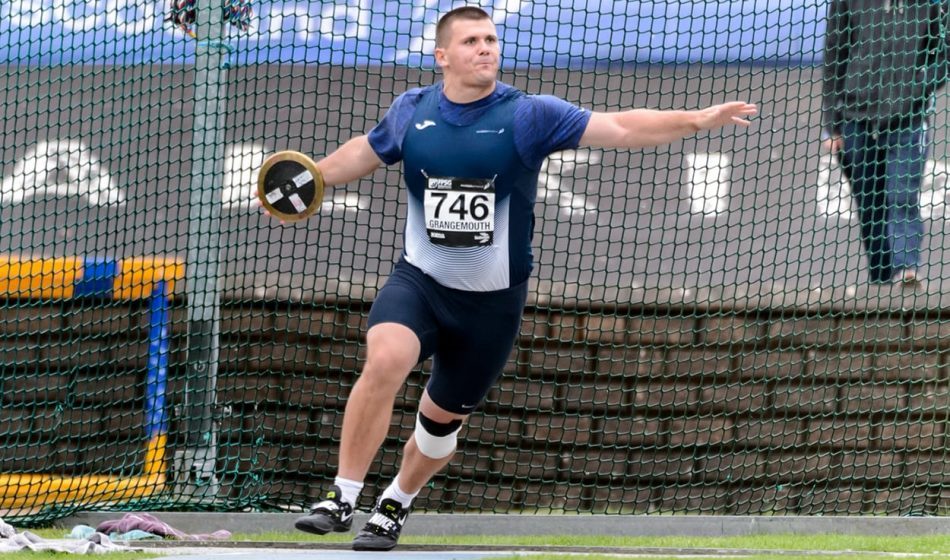 The Grangemouth event, believed to have been scrapped for the first time since the Second World War, will be replaced by a series of smaller meetings to facilitate a return to competition.

Chief executive Mark Munro admitted asking Scotland’s athletes to chase medals without the usual block of training – and the safety implications involved – would be “not appropriate”.

“The delivery of Scottish Championships may prove a step too far with too many uncertainties – ultimately, we must put the health and safety of all our athletes, coaches, officials and spectators first,” he said.

“It is also felt that it is not appropriate to identify someone as a ‘Scottish champion’ in this particular year in track and field, when so many areas of preparation and facility availability have been affected and there may be a big variety in terms of readiness for competitors.

“So we are very much seeking to be fair to those who have not yet fully returned to training. And we must ensure safety of all in attendance. This has not been an easy decision for anyone.”

With few domestic meetings in the diary – and the British Championships set to be held behind closed doors – a National Open Series will be established, Munro confirmed, that can get some athletes back on track ahead of the winter, along with smaller races elsewhere from August onwards.

He added: “Whilst we see a return to training and club activity as the sport’s immediate priority, we are desperate to see some track and field competition before the end of the summer. Alongside that we are working with road race providers, although this area is more complex by the nature of physical distancing challenges. But it is certainly more likely that small road events, plus hill and trail racing will likely be able to return in August.

“We are very keen that a return to track and field competition commences in August as well and we have started to plan accordingly.”