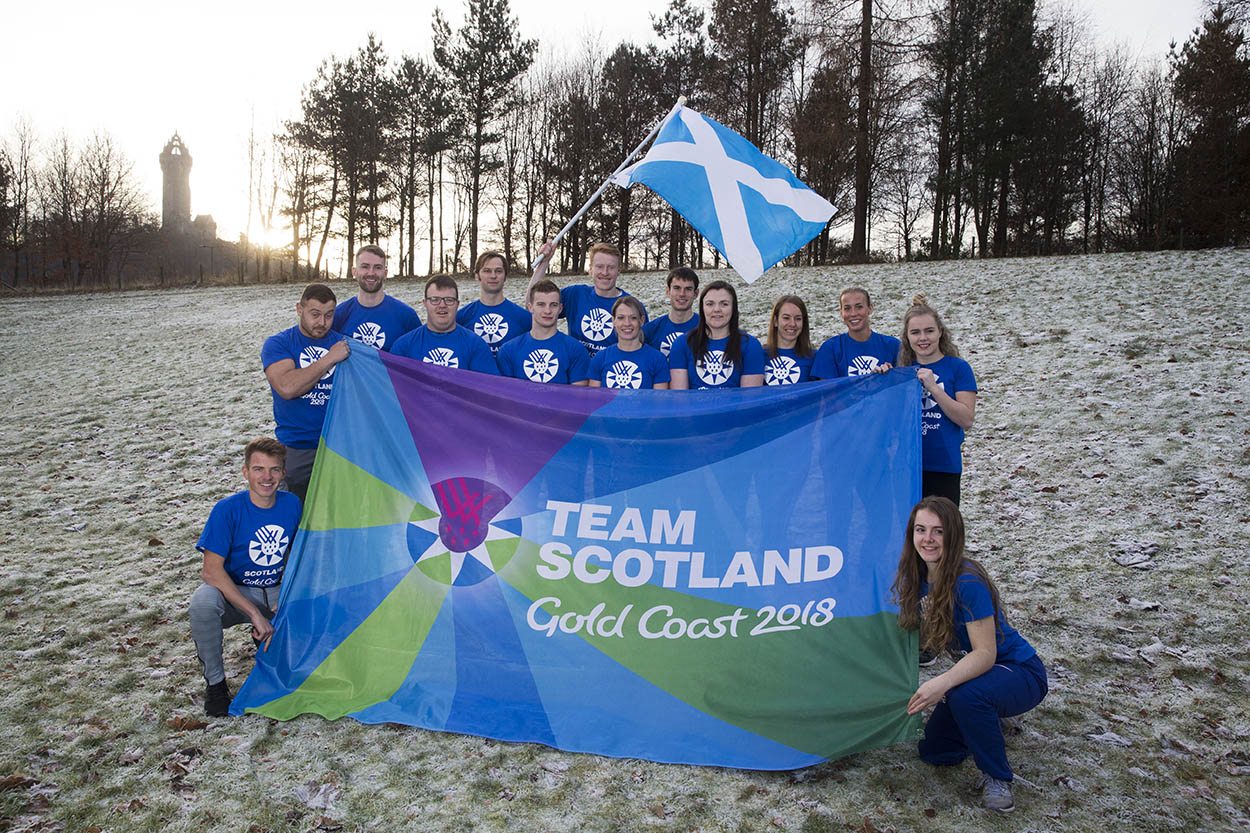 Scottish athletics is enjoying a golden period and the nation’s track and field strength was shown this week when it named an impressive team for the 2018 Commonwealth Games on the Gold Coast of Australia.

Eilidh Doyle will be competing in her third Commonwealth Games in Gold Coast and the 400m hurdler will be joined by fellow Glasgow 2014 medallists 800m runner Lynsey Sharp and hammer thrower Mark Dry.

Beth Potter will become the first athlete to compete in two sports for Team Scotland at a single Games by tackling the 10,000m as well as the triathlon, for which she has already been selected.

The versatile 17-year-old Holly McArthur becomes Scotland’s first Commonwealth Games heptathlete for 20 years. In the field, Team Scotland will be represented by three high jumpers – Allan Smith, David Smith and Emma Nuttall – while Jax Thoirs is selected for his second Games in the pole vault.

The Gold Coast 2018 Para-Sport programme is the largest in Commonwealth Games history and double world para athletics sprint champion Sammi Kinghorn steps up in distance to tackle the 1500m and marathon in Gold Coast.

Rodger Harkins, performance director at Scottish Athletics said: “When you take in the way Scottish athletes and coaches have stepped up over the past two years – and their involvement in the Olympics in Rio and then London 2017 – then we see the strength and the depth. What we have with this selection is a team with a very high percentage of final contenders.”