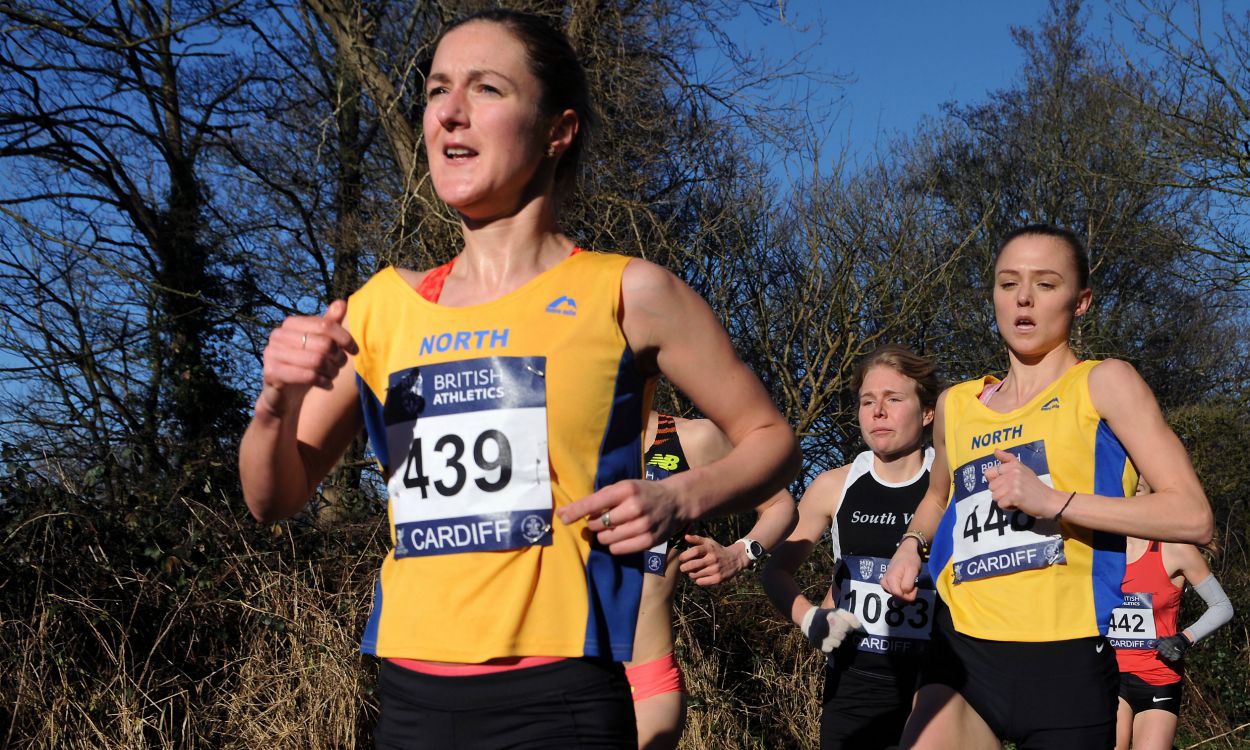 Sarah Tunstall trained hard in the Alps during the summer months – but Betws y Coed was always on her mind.

The Kendal athlete has been working towards the World Mountain Running Championships, which takes place in Wales on Saturday (September 19), after winning the trial race in the Snowdonia village.

Tunstall says women’s mountain running in Britain is the strongest she has ever known it – evidenced by the fact she had to beat the likes of Emmie Collinge and 2013 world silver medallist Emma Clayton to take the first automatic selection spot in the GB women’s team, with Hatti Archer filling the final spot after the top three.

For the 29-year-old the win was a result of months of hard work and focus following her victory in the 10k Betws-y-Coed Trail Challenge last November. About her summer’s work, Tunstall said: “I’ve had an amazing summer. I’ve had the time of my life running in the Alps and doing what I love, and I’ve been lucky to do that, but I’ve always had this in my mind – this has always been my aim.

“It’s probably a relief for my boyfriend and my family as well because I’ve probably driven them up the wall talking about Wales!”

On a two-lap trials course totalling 8.3km and including 445 metres of climbing, Collinge led to begin with, but Tunstall reaped the rewards of her familiarity with forested tracks, overtaking her rival at the top of the second climb and refusing to relinquish her lead from then on, winning with a time of 36:33 ahead of Collinge in 37:12 and Clayton with 37:55.

Of the talent at Britain’s disposal, Tunstall said: “It’s the strongest I’ve ever known the women’s teams. It’s just going from strength to strength. We’re getting a lot of people from cross-country, there’s people like Hattie – Hattie’s won the national, the northern, she’s been a GB international on the track, and she’s here running the mountains and doing really well.

“With the team we’ve got, if it’s any of the first six girls who finished today, we’re going to have a hell of a chance. The Italians and Americans are always hard to beat, but on our home turf and with the Welsh crowds there – there’s usually great support at any Welsh event – if it’s like that we should be on track for a medal.”

Perhaps even a gold medal? “You don’t want to jinx it but there’s potential,” said Tunstall.

There is often much controversy over what kind of course can be reasonably considered a ‘mountain race’, but Tunstall is a firm defender of Betws-y-Coed as a venue for the World Mountain Running Association event. When asked about the criticism, she said of the course: “I just love it. You always get mixed reviews for the mountain races.

“It’s not cross country, it’s no other type of running. It’s mountain running.”

» See the September 17 issue of Athletics Weekly magazine for a preview to the World Mountain Running Championships, while the September 24 edition will include coverage of the event