Sam Stabler’s double with a difference 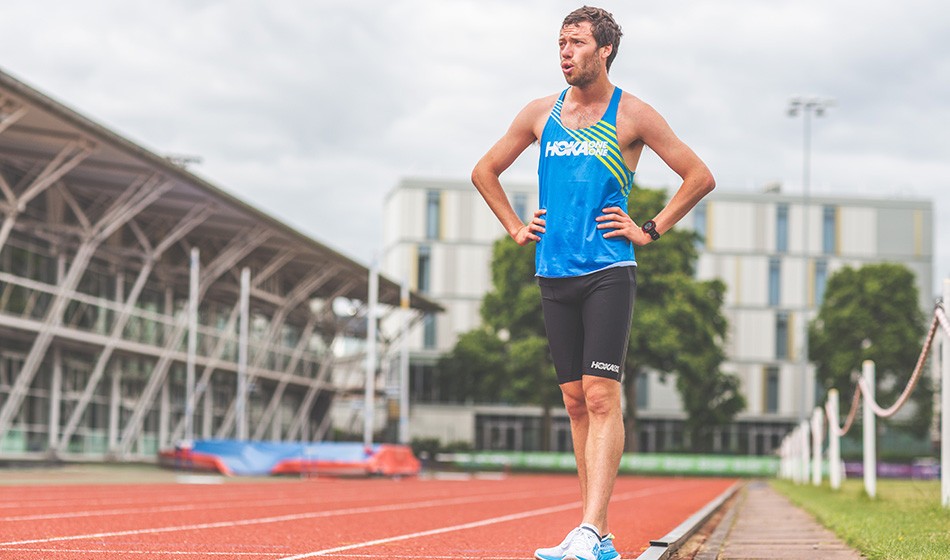 The phrase ‘doubling up’ is becoming increasingly common as more and more athletes tackle multiple distances at major championships. Next month, however, GB international Sam Stabler will be facing a multi-tasking challenge with a difference, writes Lewis Moses.

Rather than tackling two different races, Stabler and his younger brother are part of a small team of event organisers who are hosting the 5000m Track Challenge on July 27 at Nottingham’s Harvey Hadden Stadium. Stabler will not only be working at the event but also racing in the elite men’s field that same evening.

Events such as the 5000m Track Challenge are providing more opportunities for British athletes to chase down fast times.

Asked what motivated Stabler to set up the meeting, he said: “I remember being in Belgium in 2017 and thinking why have we had to travel here (there were about 150 Brits abroad) to race?

“I thought surely we could get our heads together at home and put on a race where people don’t have to travel all over Europe?

“It seemed like a good idea at the time and I thought that even if it costs me a couple of hundred pounds to set up the race then it would be the same as paying to go to Belgium whilst hopefully saving other people a lot of money, too!”

Stabler’s enthusiasm for the event to succeed is clear and he has been helped by figures such as former GB athletes Lewis Moses and Tom Boardman, who have been working in the background, his younger bother Olly as well as James Egleston to try and create a night to remember.

“Seeing the success of Highgate (Night of 10,000m PBs) as well as other events and realising what an impact that has had on our sport, made our decision much easier,” adds Stabler. “That, coupled with the fact we have like-minded, enthusiastic people helping with the event has made it much easier to work on and balance my time.”

Elite entry lists can be found here, while further details on the meeting are at 5ktrackchallenge.co.uk