Ryan Hall: Two-hour marathon is possible now… on a treadmill 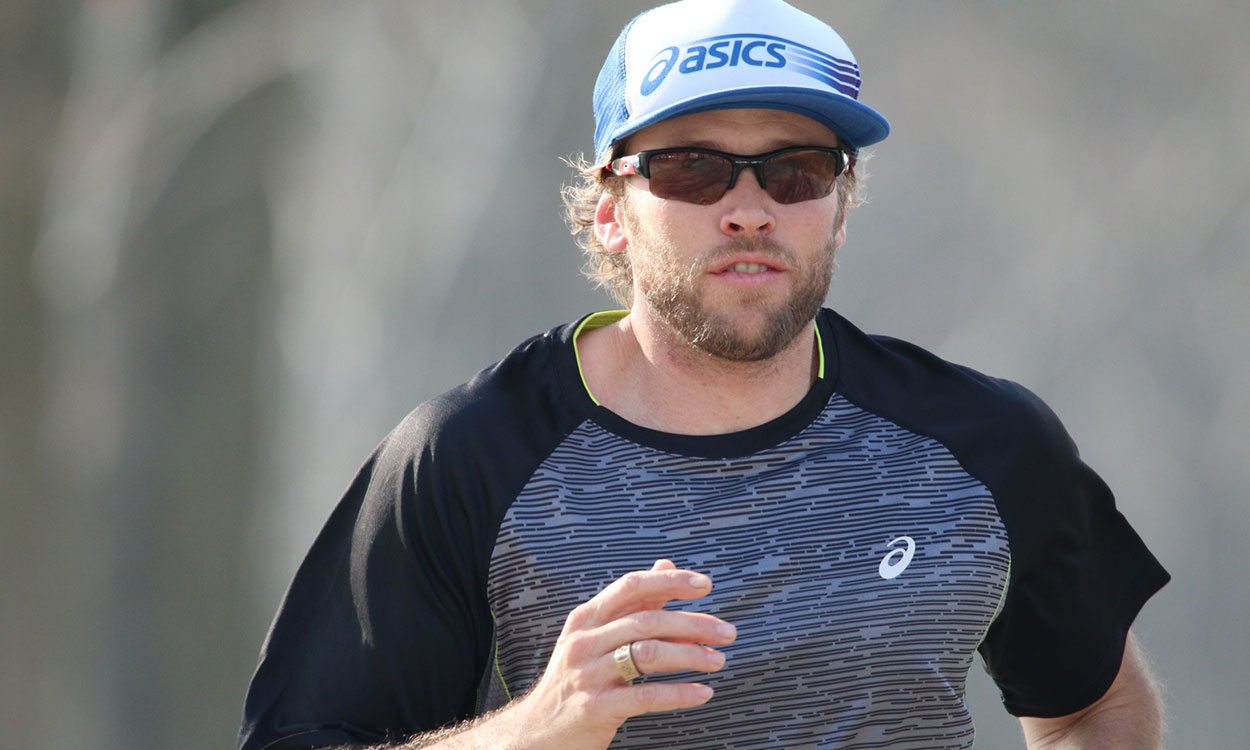 Ryan Hall believes a sub-two-hour marathon could be achieved right now – on a treadmill.

The prospect of an athlete breaking 120 minutes in covering 26.2 miles is a hot topic at the moment, with projects such as Nike’s Breaking2 having hit the headlines of late.

The first marathon major of the year saw Kenyan Wilson Kipsang (pictured below) win in Tokyo in a time of 2:03:58, still outside Dennis Kimetto’s world record of 2:02:57.

Hall, the fastest American marathon runner ever with a personal best of 2:04:58, believes he will see the almost mythical mark of two hours broken in his lifetime, albeit he admits the prospect is still some way off.

He does believe, however, that the feat would be possible in an entirely controlled indoor environment.

“If you put someone who’s in shape to run 2:03 flat on a treadmill – and you put it at zero per cent gradient and you have the temperature controlled  – I bet you could get someone under two hours,” says Hall, who retired from the sport last year and recently completed the World Marathon Challenge, which involves running seven marathons on seven continents in seven days.

“It’s that much easier to run on a treadmill, it’s perfect pacing, there’s no wind resistance, I think it could be done on a treadmill right now which is kinda cool to think about. I think we’ll have to wait a little bit longer until it’s done outside.” 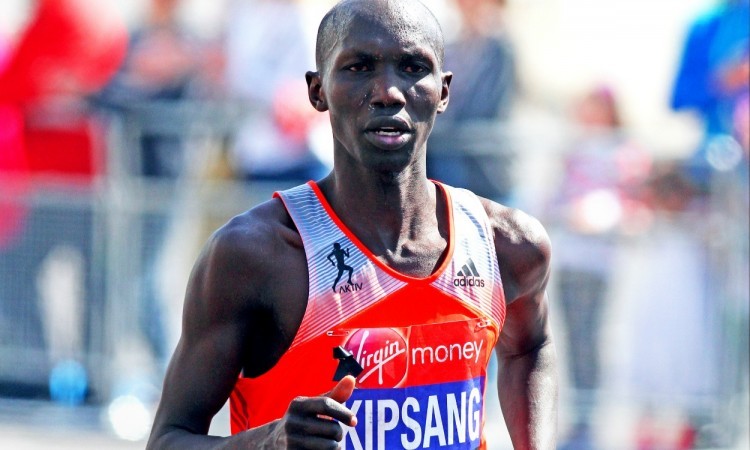 Hall, the only American ever to break the hour mark for the half-marathon (59:43), adds: “I think I’ll see it (a sub-two-hour marathon) in my lifetime. I think we’re going to have to see some faster half-marathons before we see that happen, though.

“The way I see it, you’re going to have to be running 57 something for the half to be able to run a sub-two-hour marathon. When I think about the difference between sub-two-hours and the world record right now…that is a massive difference.

“We’re not really close but this kind of project where you are intentionally going after it, where you’re thinking outside the box, bringing in scientists to do the research and looking at every single variable is going to lead to some significant breakthroughs that are going to help us get to that point.

“I’ll be excited the first time I see a marathoner go out under 60 minutes. Just doing that alone will be a pretty big step towards the sub-two-hour marathon.”

African athletes continue to dominate the marathon scene and Hall insists the best way for aspiring athletes such as Britain’s Callum Hawkins, who finished ninth in the Rio Olympic marathon last year, to provide a challenge is to follow their example and simply run without fear.

“Part of me didn’t care if I blew up and that’s how the African guys run,” says Hall, whose wife Sara was sixth in Tokyo. “They are just going to go the front and they are going to run as long as they can there. If they blow up, no big deal – they’ll show up a few months later and try again. They don’t take their failures personally and make a judgement call on their character based on not having finished the race well.

“I think that mentality is what it takes if you’re going to mix it up with these guys. Eight out if 10 times it’s not going to work out, I’m going to blow up and have a terrible day. But, every once in a while you hit that special day, you hit that flier and then it all pays off and you’re glad you’ve been taking risk after risk and bouncing back from failure after failure.”