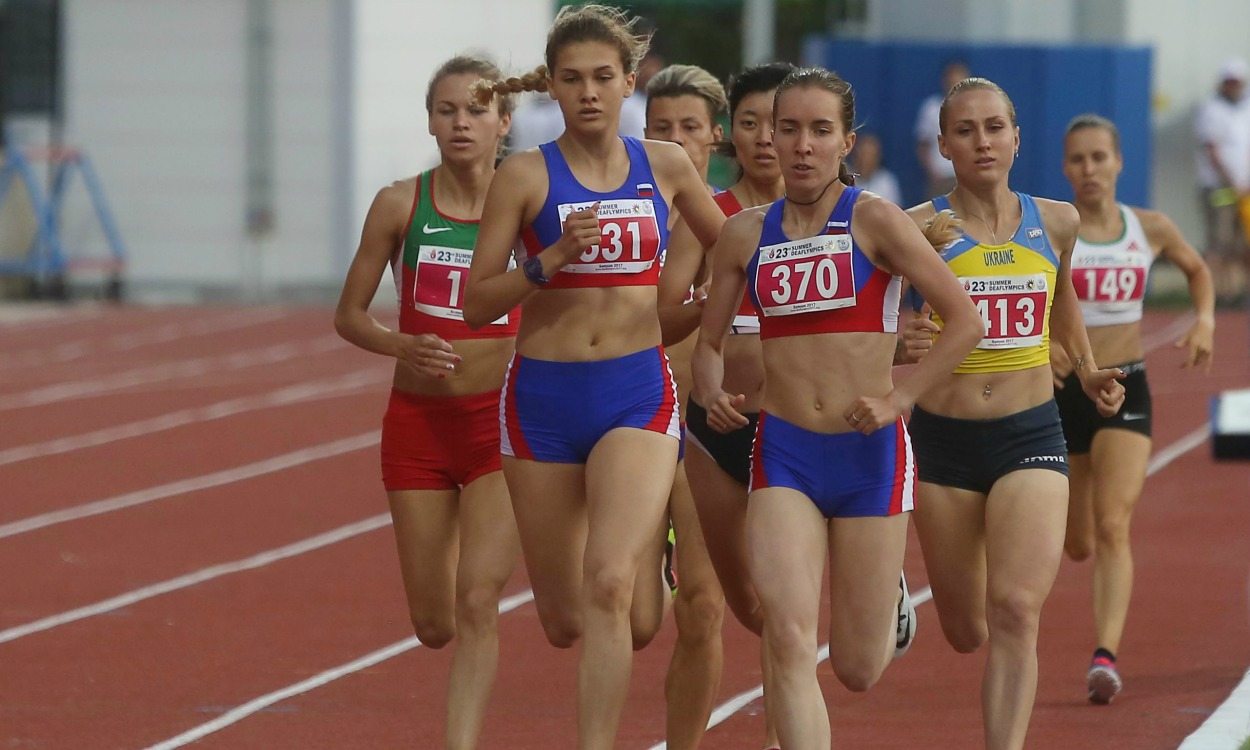 Russian athletes found a loophole in the athletics system last month in Turkey when they defied their international ban by competing at the Deaflympics.

Athletes from the country have been banned from competing on the world stage since 2015 by the International Association of Athletics Federations (IAAF) due to widespread doping.

Russian athletes were barred from the Rio Olympics and a small number were permitted to compete at this month’s IAAF World Championships in London under a neutral flag.

But at the 23rd Deaflympics, which was held from July 18-30 in Samsun, Turkey, the medals table was dominated by Russia.

With 21 golds and 43 medals in total, Russia finished well ahead of the next best nation, Kenya, who won five golds and 16 medals.

The Deaflympics first took place in 1924 and is an International Olympic Committee-sanctioned event and is not linked to the International Paralympics Committee. This summer’s event saw 3000 sportspeople from 97 nations competing across 21 sports, with Russia also easily topping the overall medals table from Ukraine.

On the Russian athletes being allowed to compete, Dmitry Rebrov, the chief executive of the International Committee of Sports for the Deaf (ICSD), told AW: “The ICSD is an independent international organisation and ICSD athletics is not governed by the IAAF, although we do follow the IAAF competition rules.

“ICSD is a signatory to the WADA Code, but as far as I am aware there has been no request from WADA for ICSD to bar any country from competing in ICSD events. Only individual athletes who have been sanctioned after failing anti-doping controls are currently prevented from competing.”