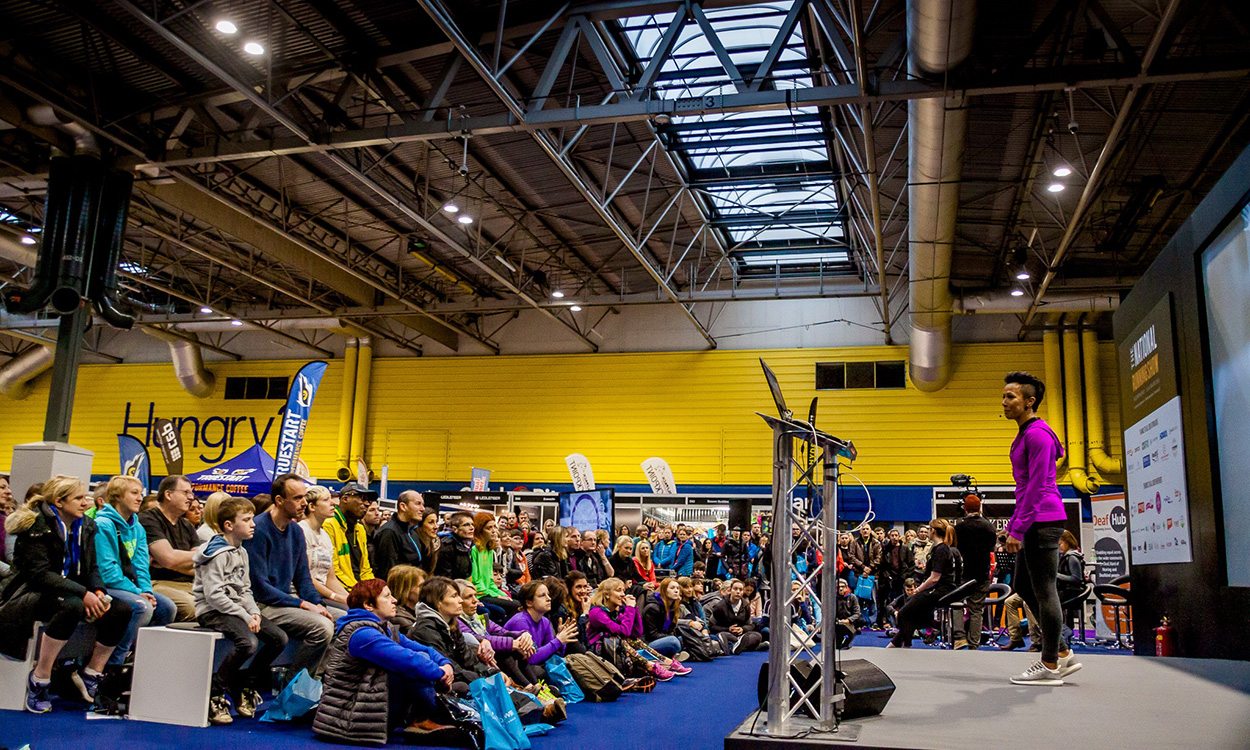 Runners from across the country came together for the inaugural National Running Show at Birmingham’s NEC on January 20-21.

The expo, which was officially opened by Dame Kelly Holmes, brought together expert speakers, race organisers, sports retailers, sports brands, nutrition experts, official sporting bodies and communities, with over 21,000 runners having registered for tickets in advance.

Many speakers from the two-day programme also took part in the free Ask the Experts sessions – a fantastic chance for runners to meet their running heroes and ask all their running-related questions. Adventurer Anna McNuff followed up her session with a book signing for The Pants of Perspective, as did veteran runner Lisa Jackson with her book Your Pace or Mine. 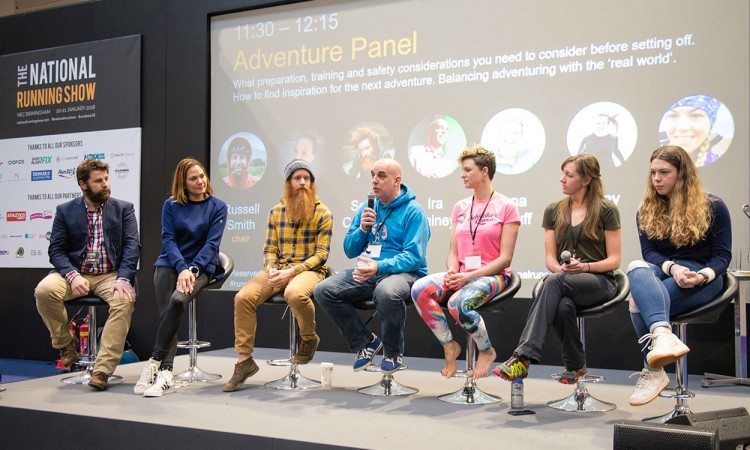 Among the experiences to prove popular were 3D gait analysis hosted by Run3D, The Run Clinic with Go Run Right, The Treadmill Challenge by Saucony, The Treatment Room with Sports Injury Fix, the Nutrition Advice Zone with The Sports Dietitian at Diet 360 and The Run Café sponsored by Get Event Fit.

A number of launches also took place, with one of them for The Running Festival at Goodwood from UK Run Events. With a 10km and a half-marathon on offer, as well as an event for young runners soon to be announced, this will be the first ever running festival at the historic Goodwood Motor Circuit in the heart of West Sussex and a celebration of running for runners of all ages and abilities.

Reflecting on the inaugural show, Mike Seaman, director of Raccoon Events, said: “The atmosphere has been amazing and it has been brilliant to gather everyone under one roof here at the NEC.

“We’re already looking ahead to what we can do to make The National Running Show 2019 even bigger and better, and would like to thank all our exhibitors, sponsors and partners for helping to make the 2018 event the great success it has been.

“A big thank you also goes to all the runners and visitors who have attended and supported our inaugural show, we are looking forward to seeing you all again in 2019!”

The date for The National Running Show 2019 (nationalrunningshow.com) has been confirmed as Saturday 19 and Sunday 20 January.