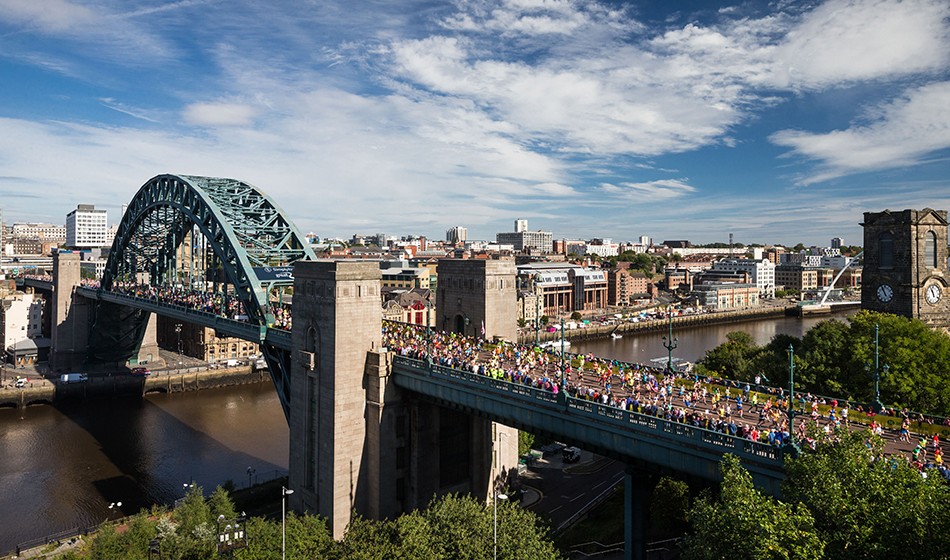 With Sunday’s big race cancelled, thousands around the world will run 13.1 miles to mark the occasion

This Sunday runners from 57 countries and every UK postcode area will take part in a virtual Great North Run to celebrate what would have been the staging of the 40th race.

Some runners are planning to run up and down Ben Nevis during their half-marathon effort, whereas the event’s founder Brendan Foster plans to cover 13.1 miles from Bamburgh Castle to Dunstanburgh Castle in Northumberland. “I will stop for lunch on the way,” he says, “but nobody will be watching so I’ll be all right!”

More 16,000 people have signed up to the free run – and entries are closed now – with a viRACE app that features motivational messages from voices such as North East favourites Ant and Dec, Alan Shearer and Sting, plus Seb Coe, Paula Radcliffe and Tanni Grey-Thompson

Dire Straits frontman Mark Knopfler has also performed a new version of Going Home: Theme of the Local Hero, a song synonymous with the Great North Run and is the first song heard by runners when the starting gun is fired. Participants will hear it on the viRACE app and a special performance from Mark Knopfler will be shown as part of the official Great North Run programme on Sunday at 10.30am on BBC One.

A record 60,000 runners were due to take part in the half-marathon from Newcastle to South Shields on September 13 before it was cancelled due to the coronavirus pandemic.