Ross Murray hangs up his spikes 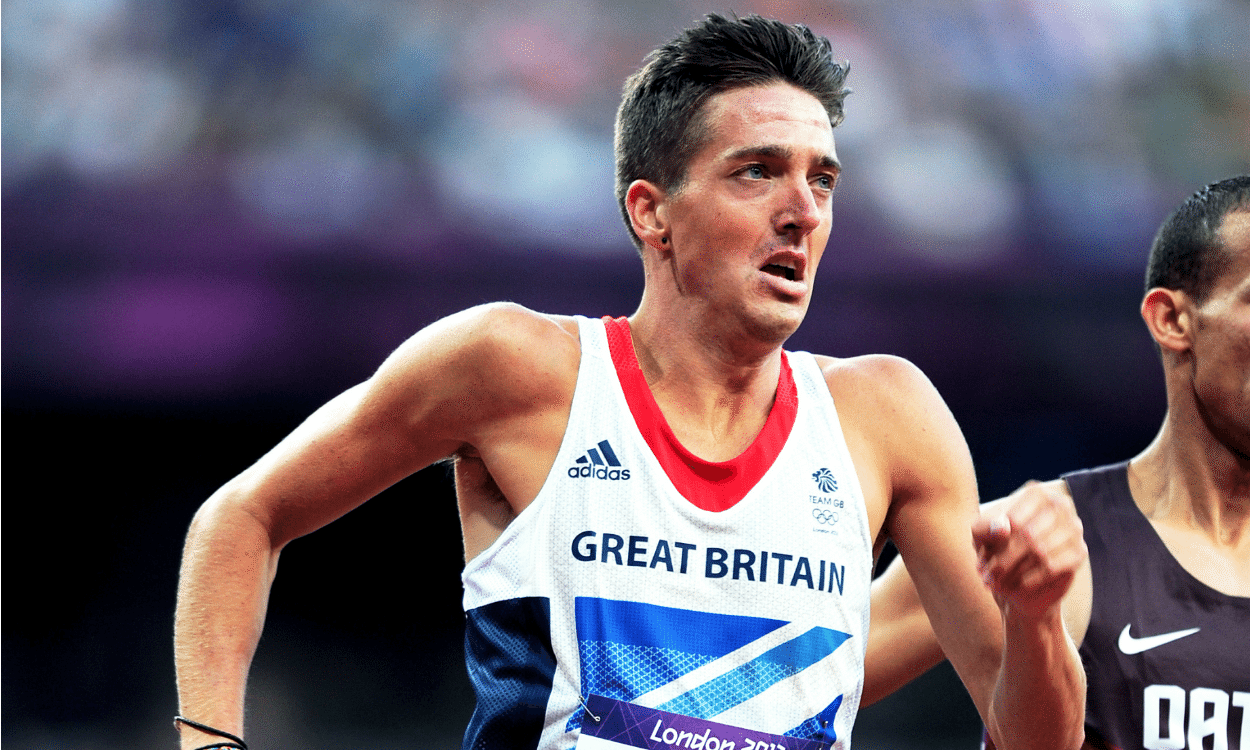 The British Olympian has announced his retirement from athletics

Ross Murray has announced that he is to hang up his spikes following a few years of injury and illness struggles.

The British Olympian, who raced in the 1500m at the London 2012 Games, posted his decision on Instagram on Sunday, as he highlighted some of the stand-out moments from his career.

“As most of you are aware, over the past few years I’ve been plagued with injuries/illness which just hasn’t allowed me to train and race at the level that I’d like to,” Murray wrote. “It’s finally got the better of me and it’s time for me to hang up my spikes.

“For two years, I’ve been battling with issues caused by Haglunds Deformity. It seems that if I ever wanted to compete properly again, in spikes etc., I would need to have reconstructive surgery on both heels. I’m 27 and it would be 2019 AT THE EARLIEST before I could compete on the track again. This would be four years since my last track race and there are no guarantees the surgery would even work.

“I think sometimes you just have to hold your hands up and say, ‘I gave this everything’ and as much as I’d love to keep chasing the dream and go to Tokyo in 2020, this probably isn’t going to happen for me. It’s time to move on and put my efforts in to other things in life.

“Since my first race, I’ve had the most unreal time in athletics,” he added. “From going to Young Athletes Leagues, the English Schools, competing for GB as a junior, going to the Olympics and travelling the world as a senior athlete.

“In terms of what’s next for me, well I love running so much that I still want to run, keep fit and race some 10ks-marathons, purely for fun and enjoyment though, so I may still see you all around.”

Murray, who was guided by Craig Winrow and then Steve Cram, also placed sixth at the 2009 European Junior Championships and ran for GB at the IAAF World Cross Country Championships as an under-20 athlete in 2008.

Among those to congratulate Murray on his athletics career was James Thie, who wrote: “I’m still looking for my jaw from when you threw the hammer down at the @BritishMilers Sportcity GP in 2012! Inspiring runner & quality lad off the track. Good luck for the future.”

While Greg Rutherford wrote: “Sad news that @RosscoJammin has had to hang up the spikes due to injury. Rossco is one of the biggest personalities and funniest guys, not to mention massive talents, to ever put the British vest on.”

Sad news that @RosscoJammin has had to hang up the spikes due to injury. Rossco is one of the biggest personalities and funniest guys, not to mention massive talents, to ever put the British vest on. #AllMyFriendsHaveRetired 😓