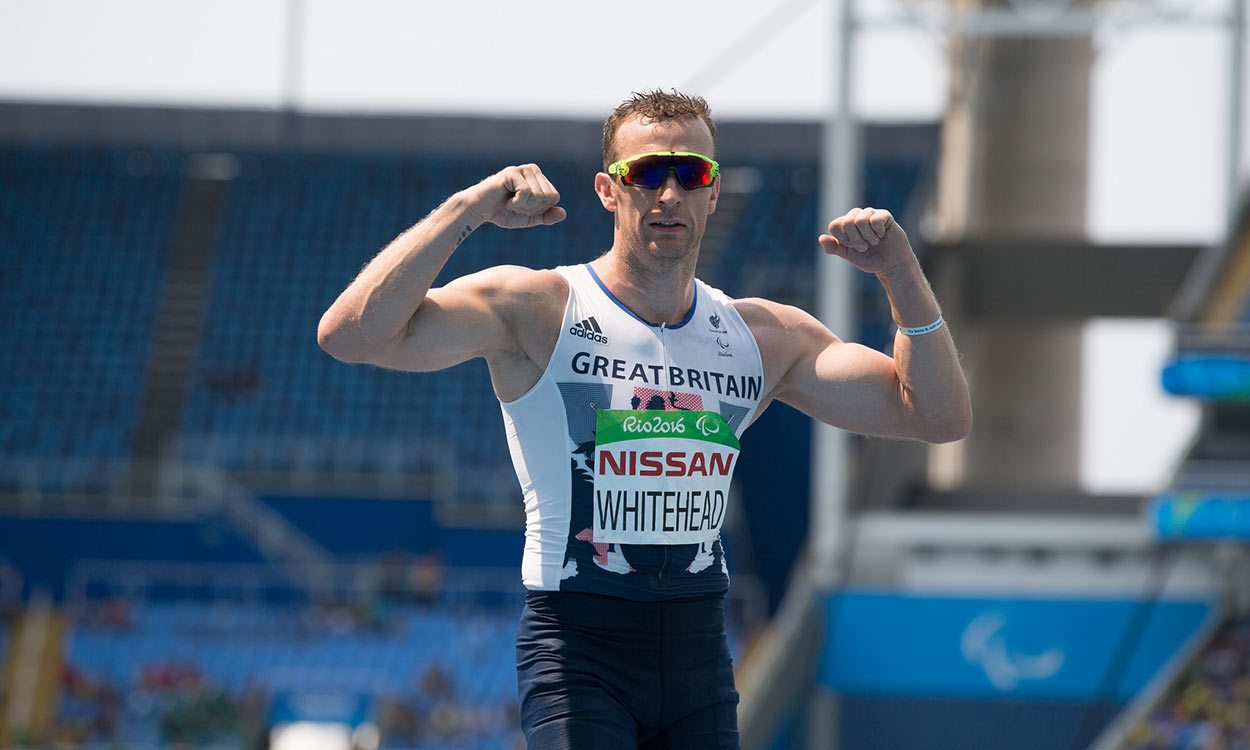 Richard Whitehead can’t wait to renew a rivalry at the World Para Athletics Championships in London.

Having come so close to claiming a Paralympic sprint double in Rio last summer, the 40-year-old is looking forward to again taking on Australia’s Scott Reardon at the event which takes place in the UK capital from July 14-23.

Whitehead – whose incredible range means he is a T42 world record-holder in both the 200m and marathon – has been dominant in the half-lap track event having gained gold at the past three world championships.

His trademark storming finish sees him power away from his rivals on the home straight but the Keith Antoine-coached athlete has also been making huge strides in the shorter sprint.

That motivates him even further.

“I’ve moved so far (in the 100m) and I think sometimes you can forget about how far you’ve come,” he says. “In 2012 I was eighth in that event and then in Doha I was fourth and in Rio I was second.

“Within four years I nearly knocked a second off my 100m time. That was just because I challenged myself in a way that I wanted to.

“Hopefully I can, if not break it myself, support other athletes to do that because I feel that’s what you need – you need to take a challenge on.”

And Whitehead believes that 27-year-old Reardon is his biggest challenger.

“Me and Scott have got a bit of rivalry going on over 100m,” says the Briton, who turns 41 during the Championships. “If I was him I’d be quite embarrassed if I could beat him over 100m because I’m 40 years old and he is in his 20s.

“The challenge is out there.

“The ball is in your court – show me what you’ve got!”