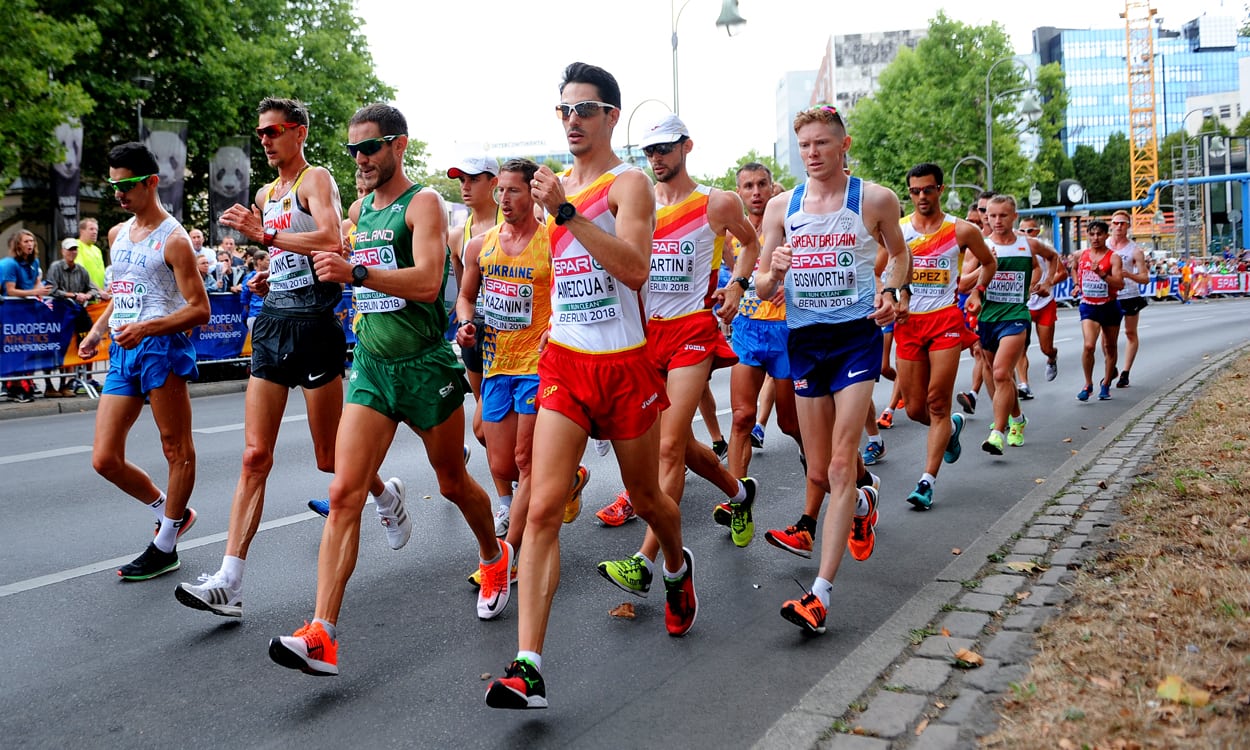 The rules of race walking are likely to change drastically after the IAAF announced championship distances will probably change from 20km and 50km to 10km and 30km from the 2023 IAAF World Championships.

But sooner than that, electronic chip insole technology is poised to be introduced into competitions from 2021 to help judges identify athletes who are not using the correct technique.

The changes have been recommended by the IAAF race walking committee but have yet to be agreed by the IAAF council itself at its next meeting on March 10-11.

In addition, the committee says equality between the sexes should be achieved in major events with two men’s and two women’s events included on championships programmes.

An IAAF statement read: “The three major recommendations, agreed at a meeting in Monaco last weekend, reflect the reality that the event programme across all major athletics meetings and events will become shorter and more dynamic so innovation is required in race walk to ensure it remains a core discipline in the World Championships and the Olympic Games.”

On the electronic chips in footwear, the IAAF added: “Implementation of the technology to assist judges to identify athletes who have lost contact with the ground would only be adopted in 2021 if the necessary tests, introduction and distribution of the insole chips are concluded by the end of 2020.”

Not everyone is happy with the ideas, though. Peter Marlow, the 1972 British Olympian, said: “I have resigned after 43 years from the IAAF race walking committee at protest of the decisions taken by the committee last weekend.”

Marlow’s statement was issued in a Race Walking Association press release and the RWA added: “The IAAF decision has been met with dismay, with walkers around the world fearing this is the beginning of the end for not only race walking but triple jump and shot put – other events which have repeatedly been brought up at IAAF meetings.”

Maurizio Damilano, the 1980 Olympic champion and chair of a committee that also includes race walks legend Robert Korzeniowski, said: “The committee is very proud of the history and the tradition of our events, but our main goal right now is to secure the future of race walking beyond Tokyo 2020 and offer to the young generations of race walkers nothing less and even more than what we already have, because it is very crucial for our sport to have four individual events (two male and two female) and total equality on the World Championships and future Olympic Games programmes.

“Changes are not always an easy thing, but it is absolutely necessary to make race walking more appealing for fans and for young athletes.”